After pursuing study in ceramics in central Texas in the early 80’s, Lisa received on-the-job training from several local potters. She spent some years developing her work and selling it at regional shows before returning to academia, eventually earning an MFA and studying abroad. In the mid 90’s she returned to Texas to continue her ceramics career. Her distinctive work has brought recognition and awards over the years. Currently she teaches, presents workshops at universities and art centers, shows internationally, and looks for ways to promote the appreciation of handmade functional ceramics. She is a founder of the Art of the Pot Austin Studio Tour bringing North America’s most cutting-edge ceramists and their work to central Texas annually on Mother’s Day weekend. An active member of the Austin arts community, Lisa co-directed several large-scale community mosaic public art projects and co-produced three educational ceramics films that have received festival screenings. 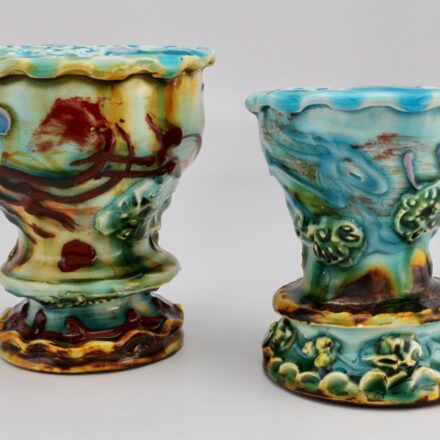 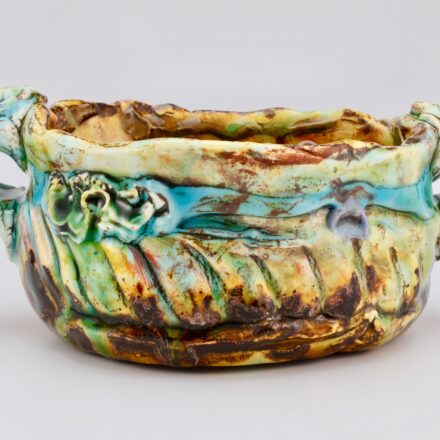 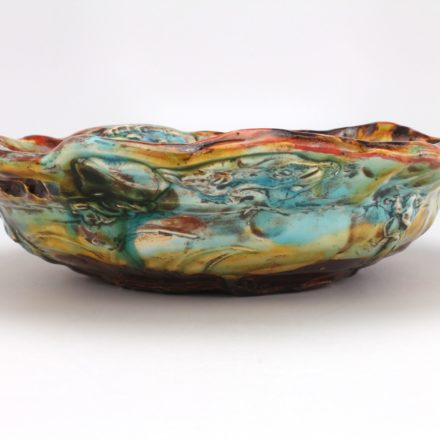 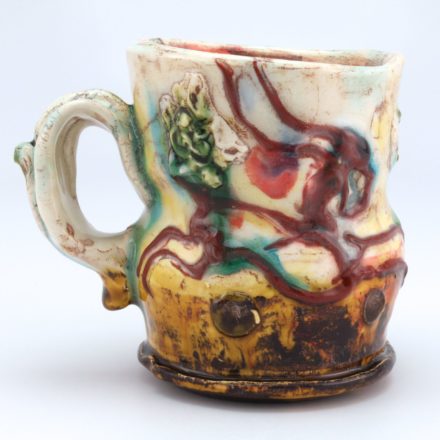 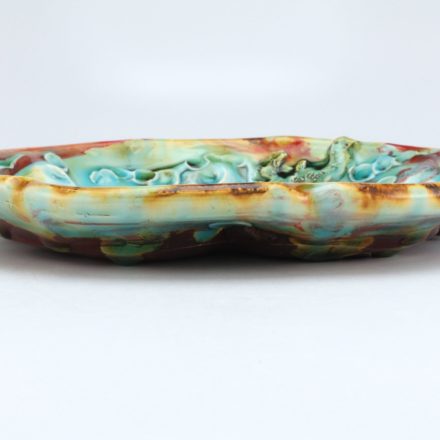 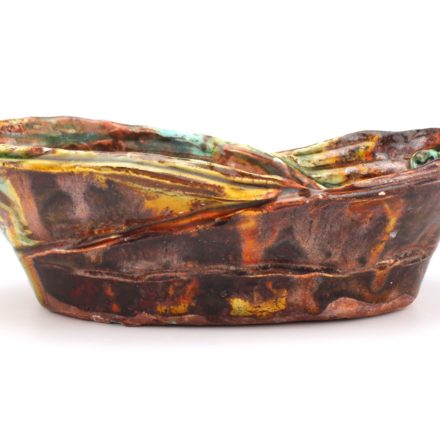 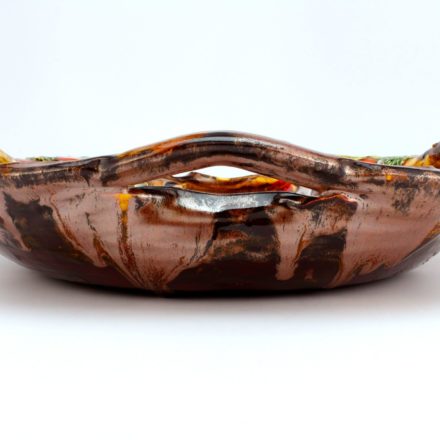 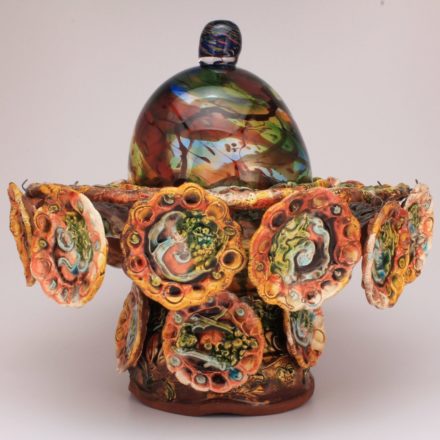 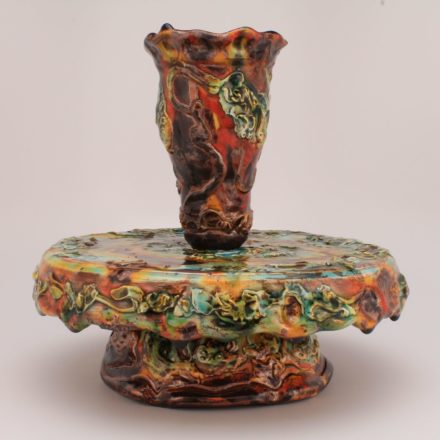 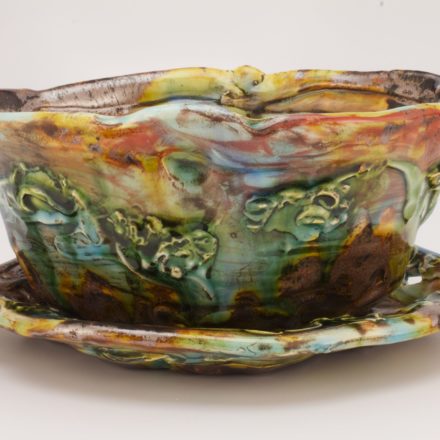 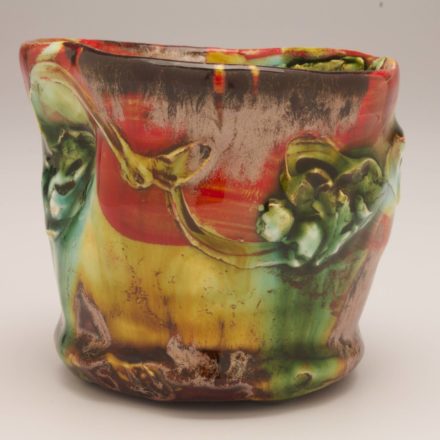 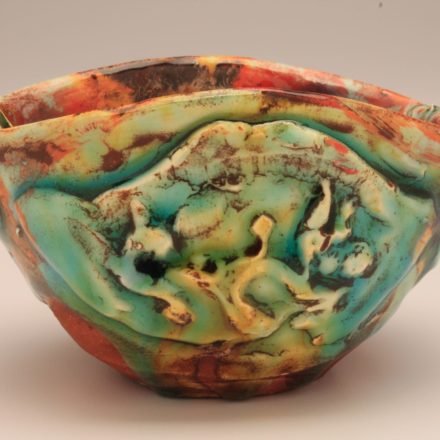 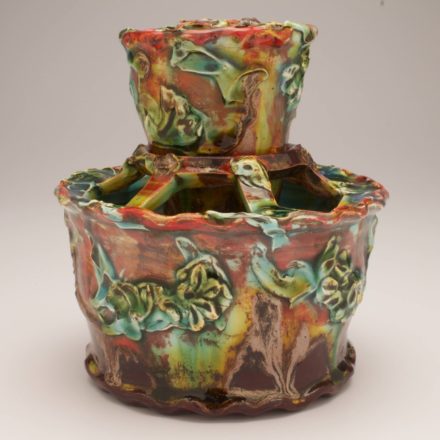 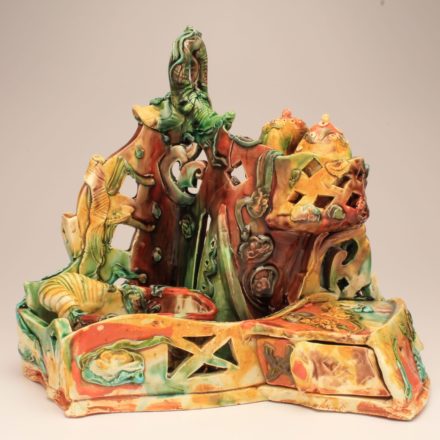 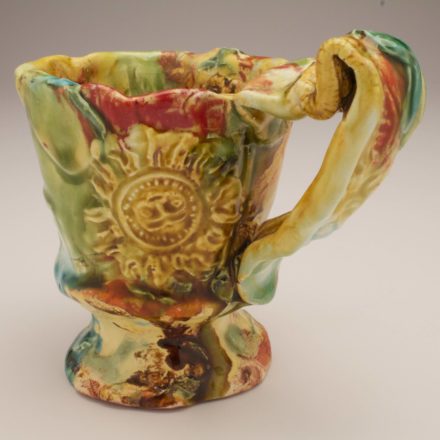 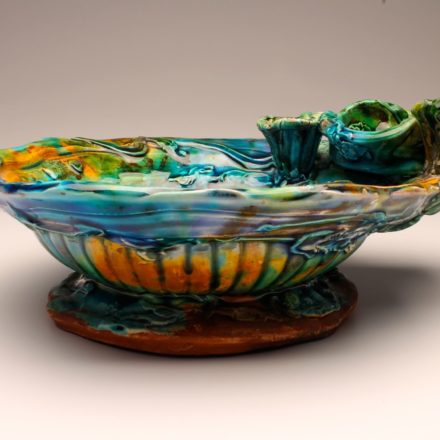 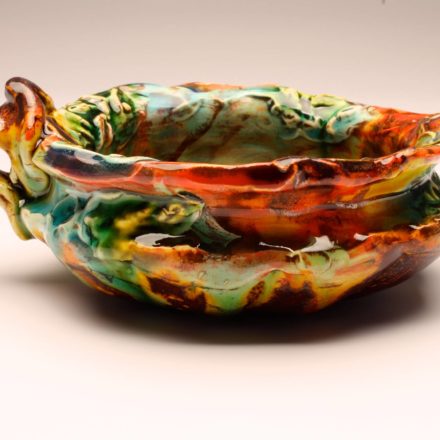 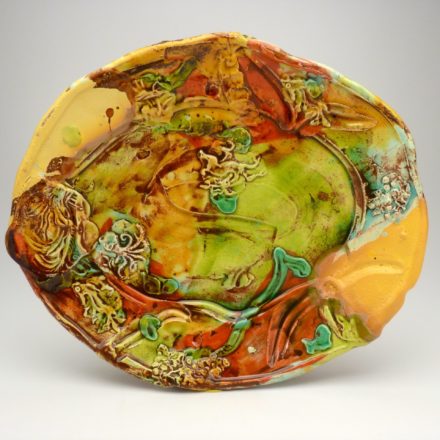 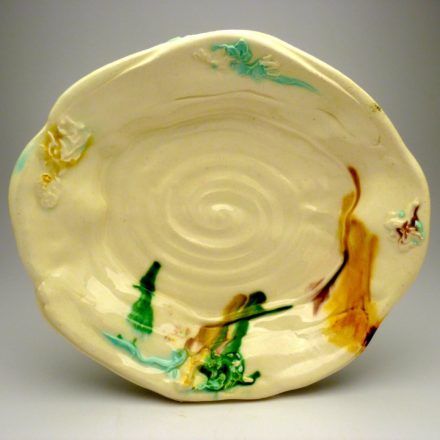