I make pots as a method of communication with and contribution to the evolution of human civilization. As my investment in the pottery process began to take hold I dug into history, embracing the relationship between man and clay and fire. A connection was struck the day I happened upon a grainy black and white photograph of a medieval Syrian pot that bore a striking resemblance to something my fresh and sophomoric hands had made earlier that day. Just a sloppy little form with ambiguous anatomy, a wobbly foot, a lumpy belly, a twisted neck, finishing with a pouring edge raised by the happenstance of an imperfectly pulled wall. In that moment I reached across an ocean and thru time to make a connection with this Syrian potter and his lumpy little pot made a millennium ago. Imagining the longevity of the lumpy little pot in my own studio and its potential to communicate with others I felt that I had become part of something large and important. My investigation as a maker of pottery continues to be informed by this experience. 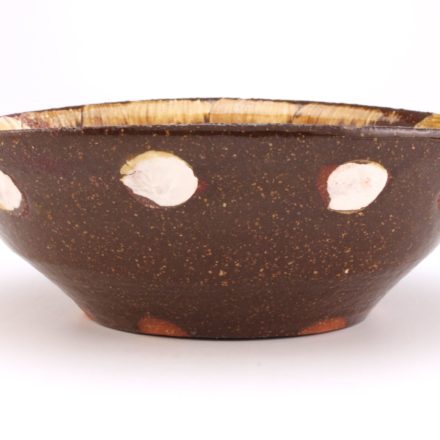 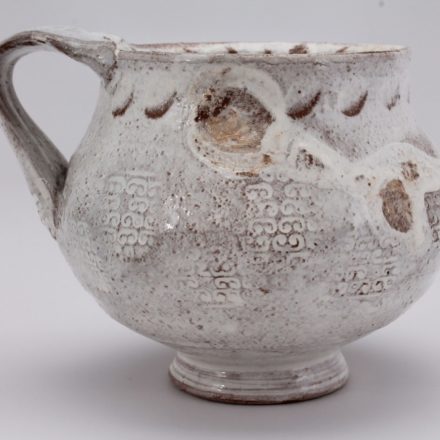 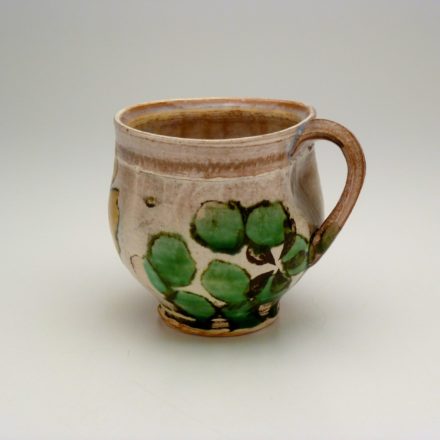 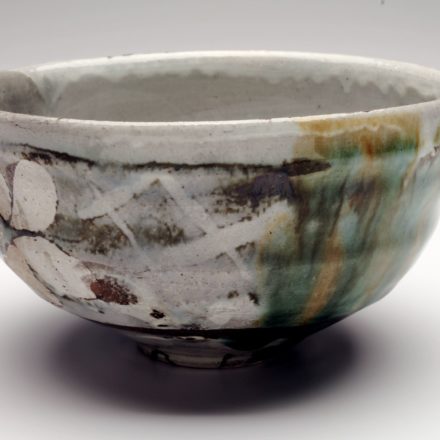 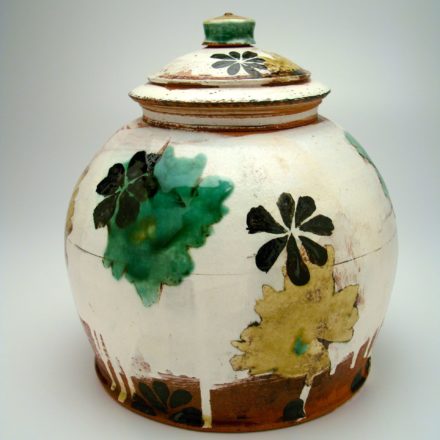 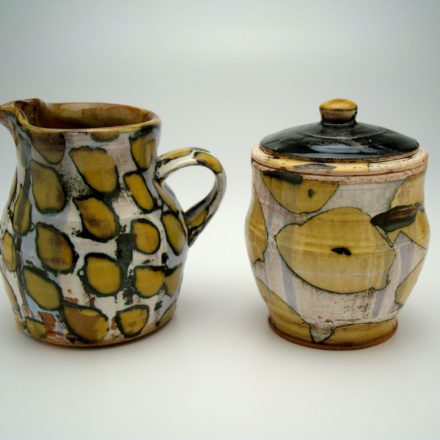 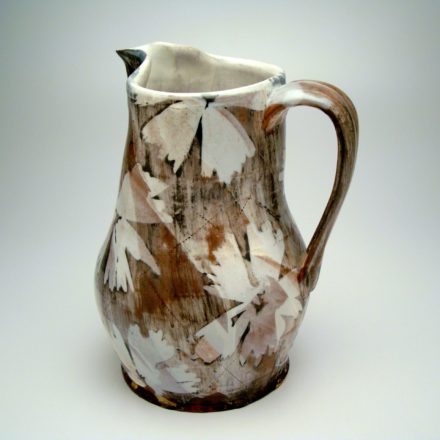 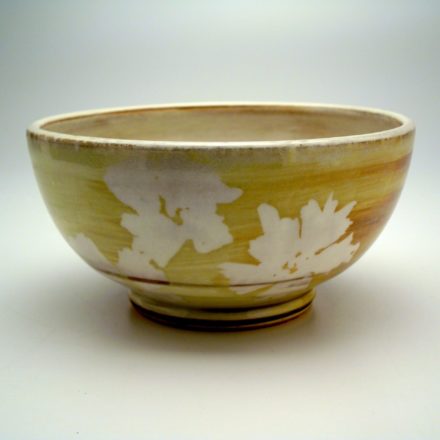 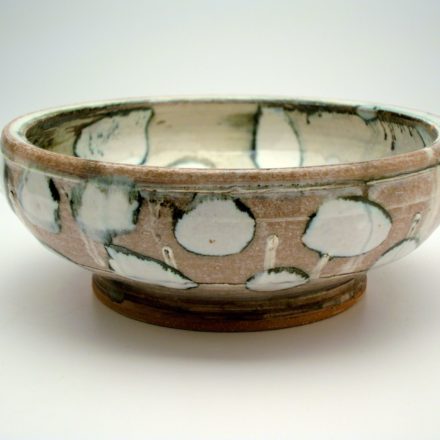 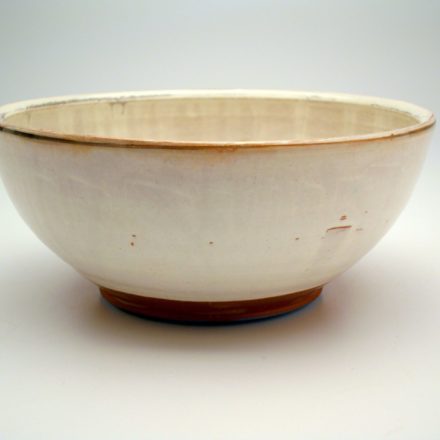 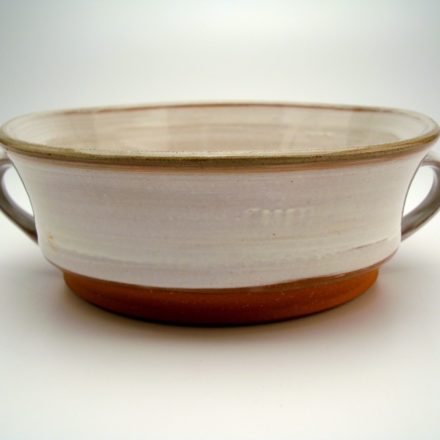 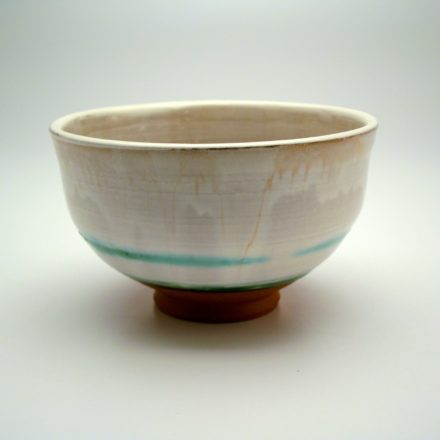 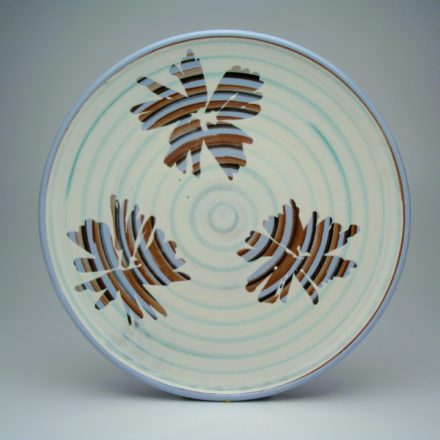 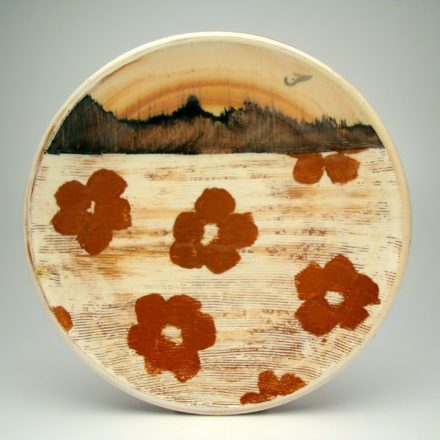 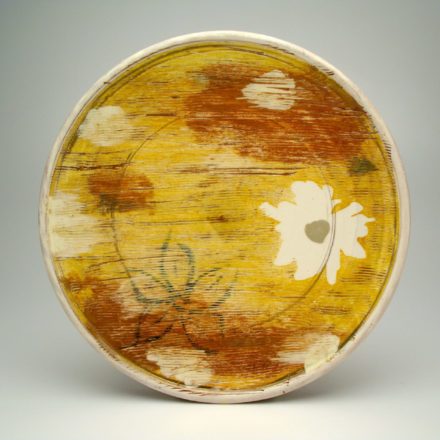 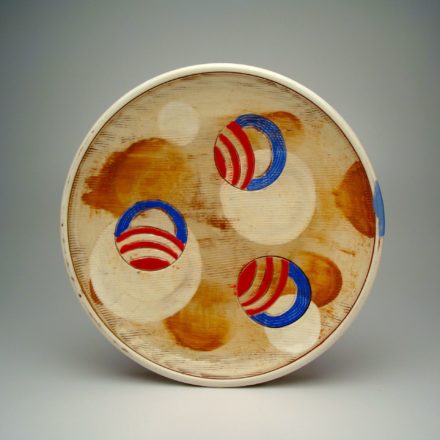 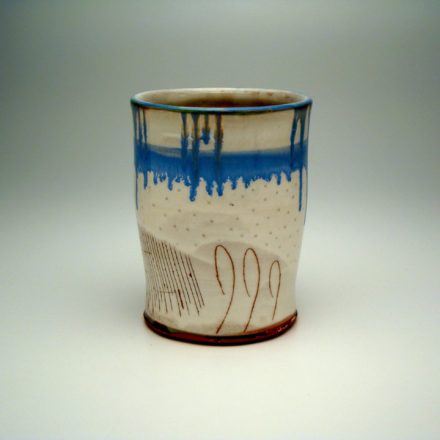 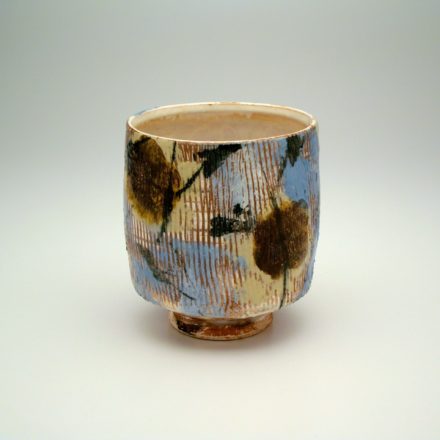 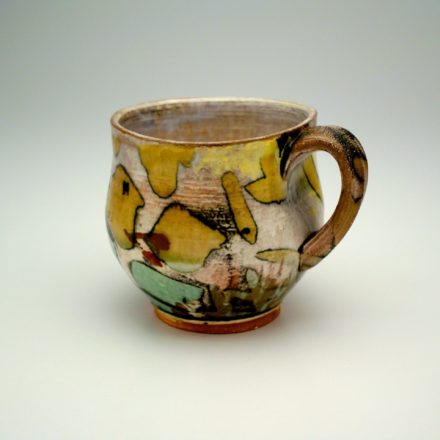 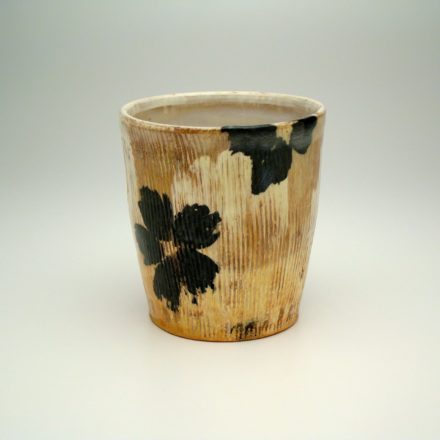