Matthew Metz has been a making his living as a potter for 25 years. He resides and works in Alfred Station, New York with his wife, potter, educator, Linda Sikora. Born in Kendallville, Indiana in 1961, he received a B.F.A from Ball State University and his MFA from Edinboro University, PA. From 1989 to 1991 he was a resident at Archie Bray Foundation and was awarded an Individual artist Grant from the NEA. In 1991 Matt and Linda moved to Houston, MN, where they worked for the next 14 years before moving to Alfred. Matt received two McKnight Artist Fellowships through the Northern Clay Center in Minneapolis, Minnesota, in 1997, 2005. Matthew shows his pottery throughout the U.S. and internationally- including the St. Croix Potter’s Tour,  Old Church Pottery Show,  and Pottery on the Hill. He is represented by Schaller Gallery, Trax Gallery and the mobile Artstream Gallery. In 2015 he was a founder of the Flower City Pottery Invitational in Rochester, NY. Matthew’s work is in private and public collections including the Philadelphia Museum of Art, Minneapolis Institute of Art,  Erie Art Museum, Racine Art Museum, Alfred Museum of Ceramic Art,  Rhode Island School of Design, Huntington Museum of Art, Huntington, and Long Beach Museum of Art.   He has presented professional pottery workshops at universities and craft schools across the U.S and Canada. In 2016 he and Linda were featured in the “Teachers” episode of the PBS series “Craft in America”. 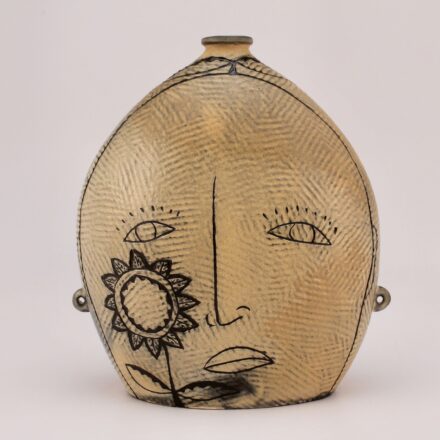 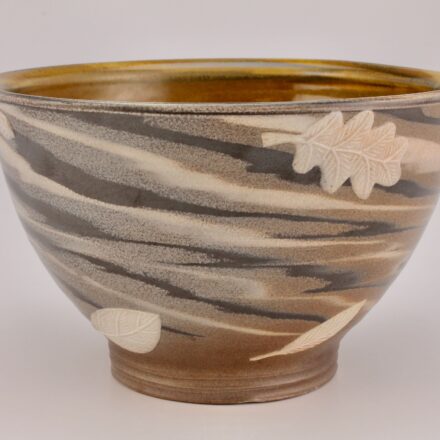 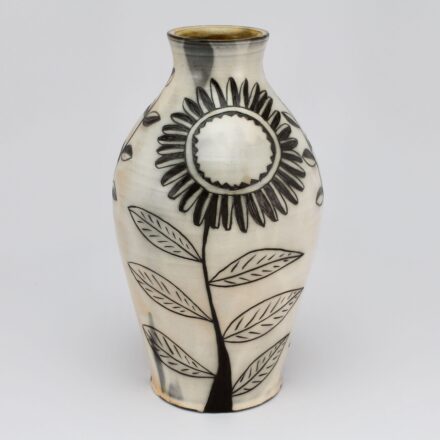 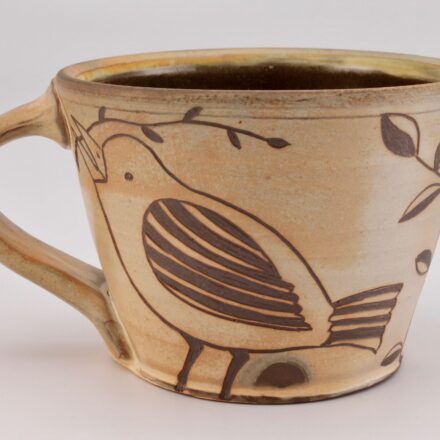 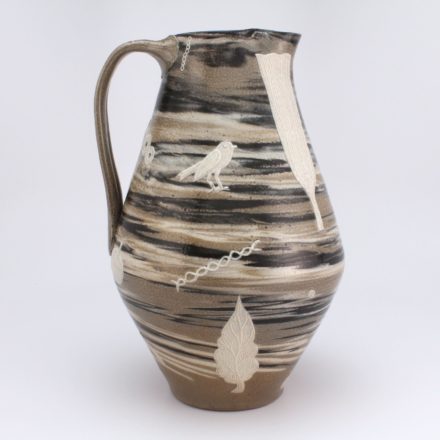 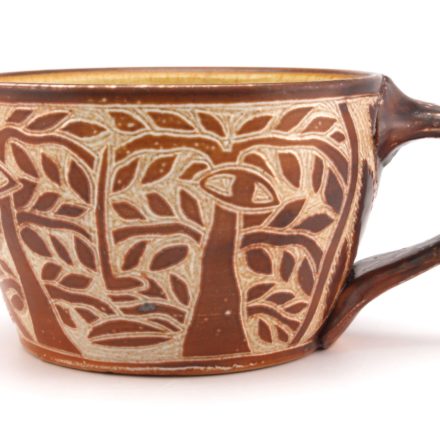 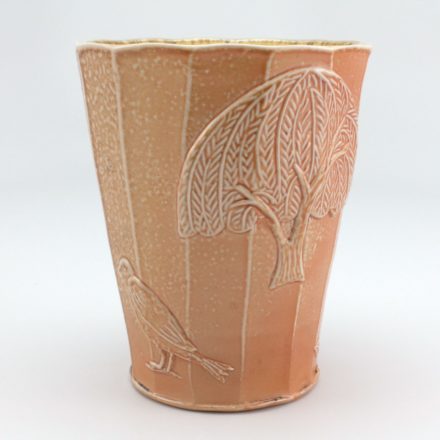 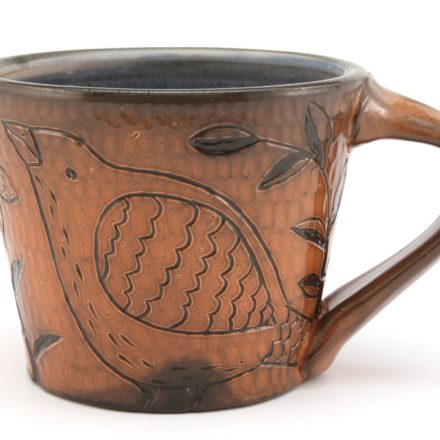 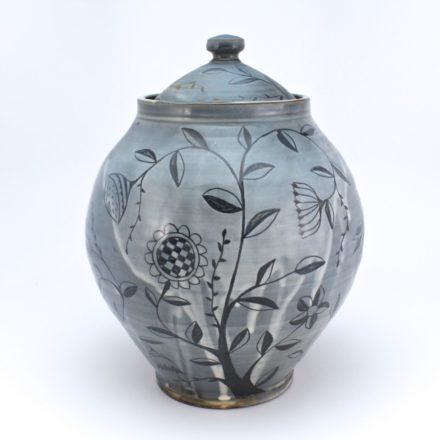 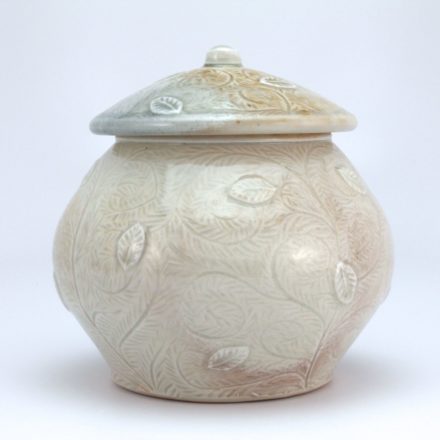 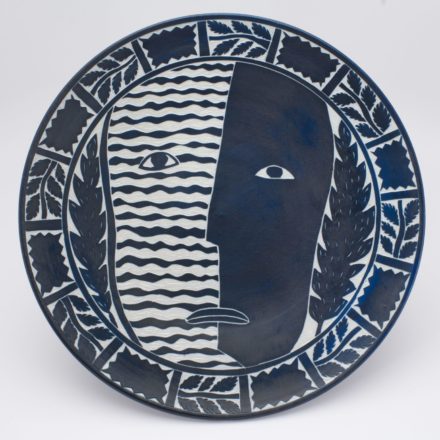 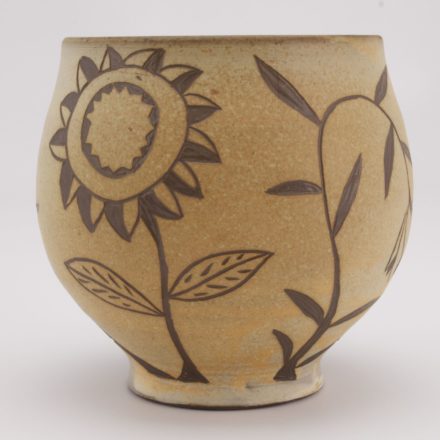 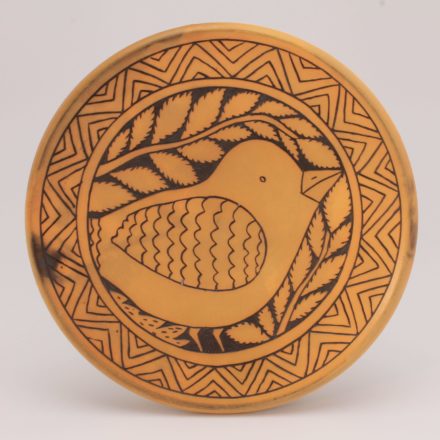 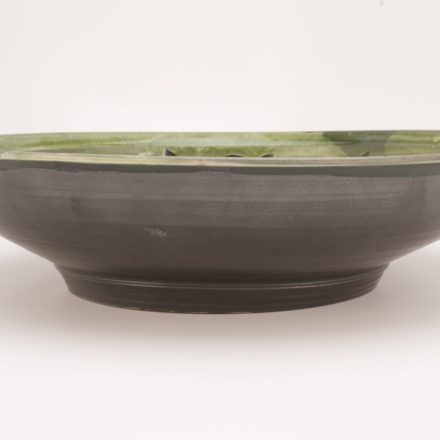 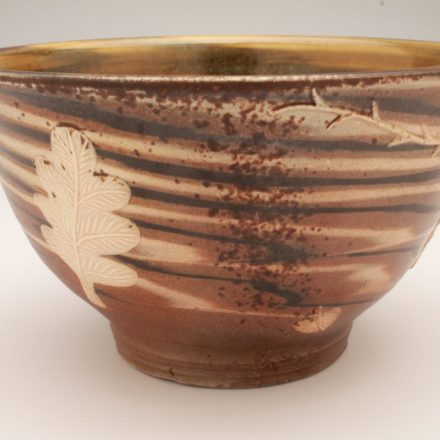 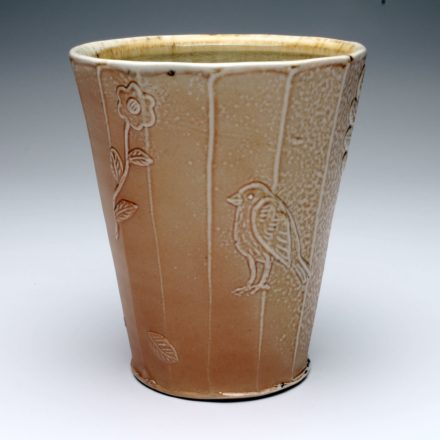 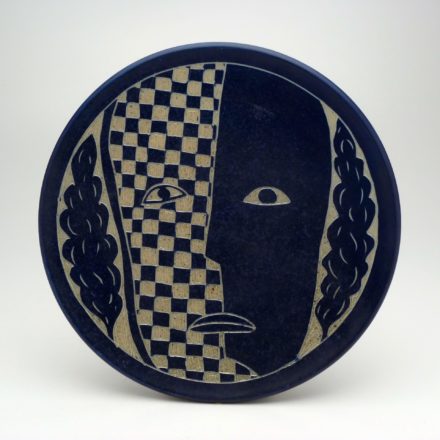 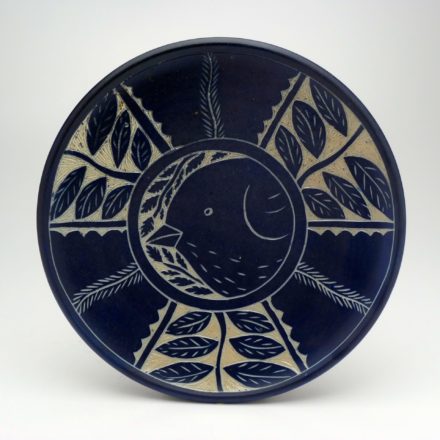 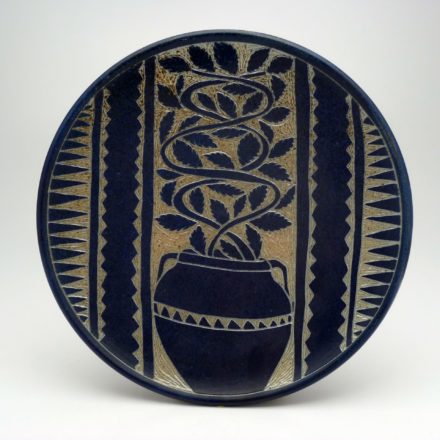