Born in Kalamazoo Michigan, U.S.A. in 1953, Gail Nichols earned a degree in mechanical engineering at Michigan State University, then worked as a Peace Corps volunteer on an irrigation project in northwest Malaysia before moving to Australia in 1978. Her interest in ceramics began as a hobby when her children were young, then progressed to professional work after training at St. George TAFE in Sydney. Her first experiments with soda vapour glazing began in 1989 in her inner-Sydney studio. In 1996 she commenced postgraduate study at Monash University, under supervision of Dr. Owen Rye. Gail’s clay and firing research led to a full-time research candidacy, and she completed a PhD in 2002. She is recognised internationally for her innovative approach to soda glazing, and has published a book on the subject, Soda Clay and Fire (American Ceramic Society, 2006). Gail’s studio is now located on a rural property at Mongarlowe, near Braidwood, New South Wales. She teaches at the ANU School of Art in Canberra, and also regularly teaches workshops in Australia and overseas. 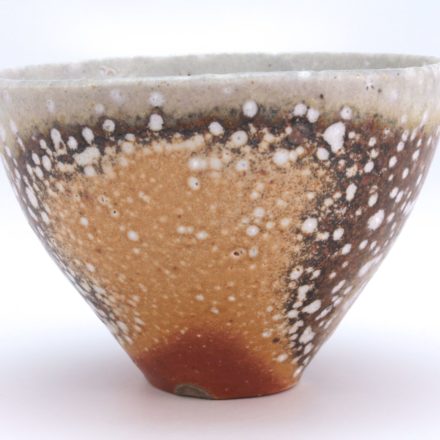 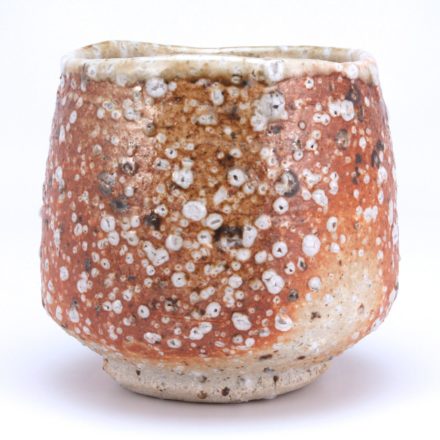