Doug Casebeer was the Associate Director and Artistic Director for Ceramics at the Anderson Ranch Arts Center in Snowmass Village, Colorado for 34 years. He received his MFA in ceramics from Alfred University and his BFA from Wichita State University. Doug teaches, lectures, builds kilns and exhibits his artwork worldwide. He has served as pottery consultant to the United Nations and the German government. Doug’s service to the field has involved outreach in rural Jamaican schools, technical support and assistance for Nepali potters, and advising art centers in Chile and Hawaii. His artwork is in collections around the world, including a permanent installation in 2007 at the Yingge Museum of Ceramics in Taiwan. In 2009 Doug was elected to the International Academy of Ceramics in Geneva, Switzerland and was a featured artist at the Chinese Academy of Fine Art in Beijing. His artwork is regularly exhibited at the Harvey Preston Gallery, Aspen, CO and Schaller Gallery Borada, MI. Doug has a studio at his home in Carbondale, Colorado. For 34 years, he has made work out of his studio at the Anderson Ranch Arts Center. The studio is located in an original log frame structure in Snowmass Village, Colorado. Currently, Doug is Resident Artist at The University of Oklahoma, in Norman, OK. 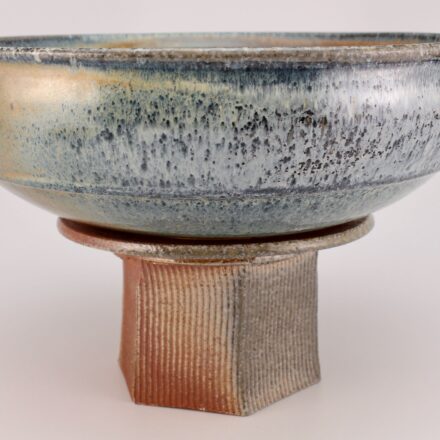 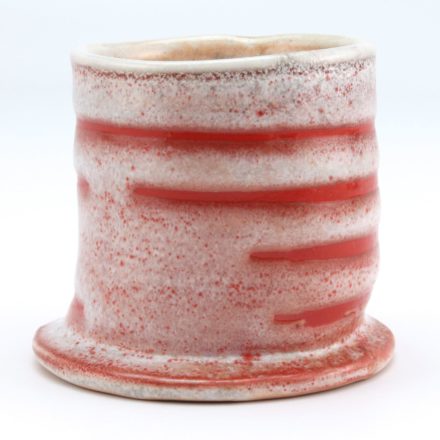 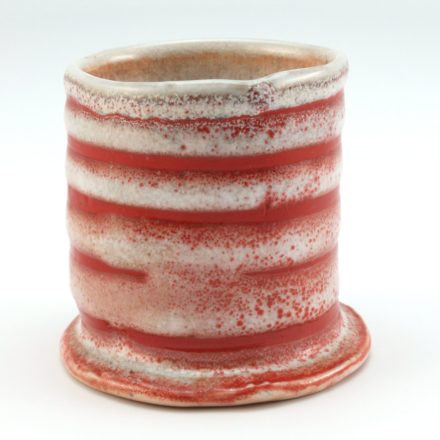 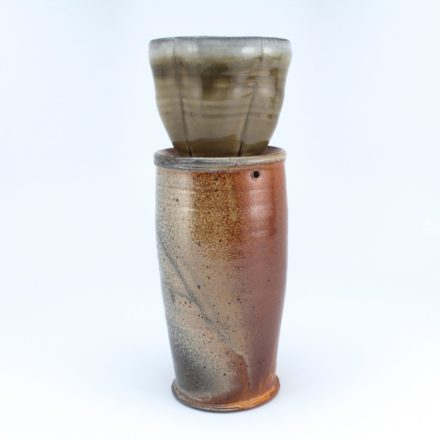 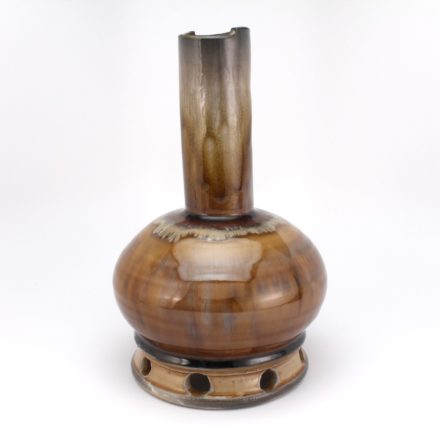 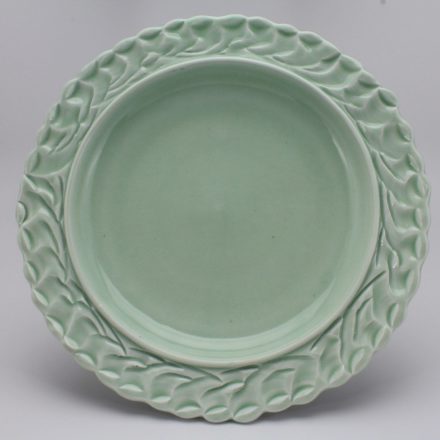 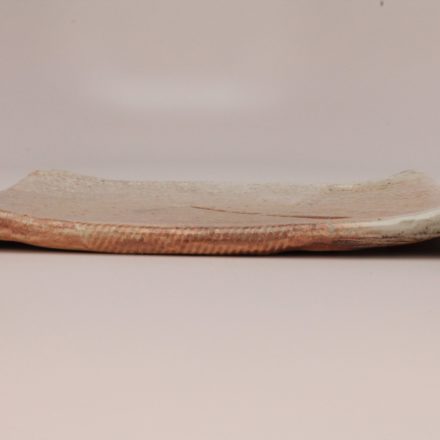 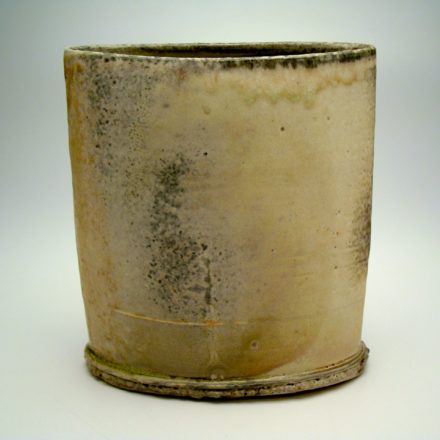 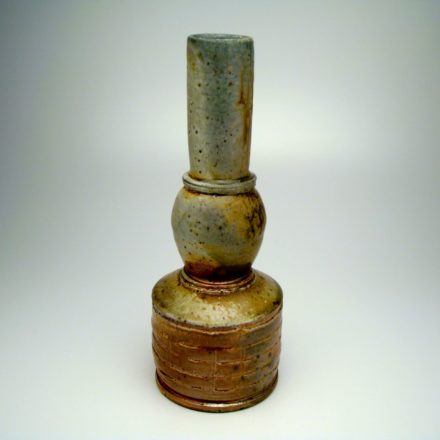 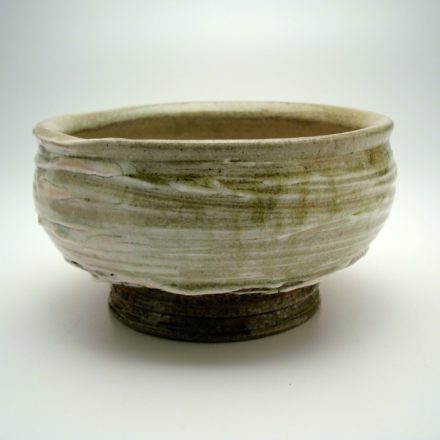