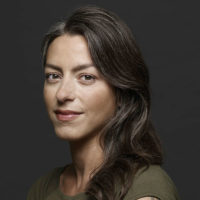 Based in the San Francisco Bay Area, mid-career artist Christa Assad is best known for her Re-objectification series -- teapot designs based on objects and buildings from American industry. Assad explains the inspiration for her pieces: "Growing up in Pittsburgh, PA, I was strongly influenced by the Steel City’s dying industry and the grit of these oft-abandoned sites. Tagged with graffiti and other remnants of trespassers and squatters, the physical remains of these sites serve as archaeological artifacts in the study of human behavior and societal evolution.” A teacher, traveler and full time ceramicist with an MFA from Indiana University (1999), and BA from Penn State (1992), Assad’s work is in the permanent collections of The Fine Arts Museums of San Francisco, Cafesjian Center for the Arts (Yerevan, Armenia), The Ceramic Research Center at Arizona State University Museum, and The Penn State Fulbright Scholar Collection. She was named, “Ceramic Artist of the Year,” in 2012 by Ceramics Monthly. Her work is represented by Abmeyer + Wood Fine Art (WA), and Harvey Meadows Gallery (CO). 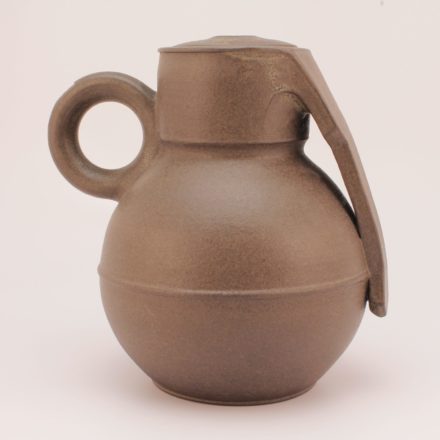 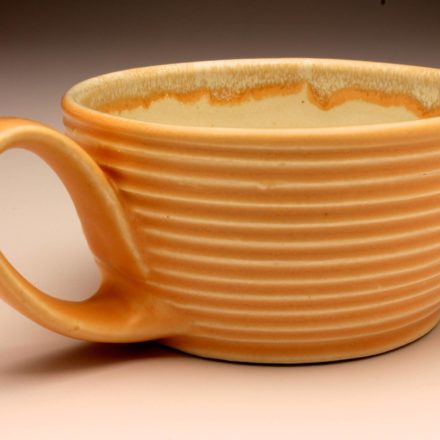 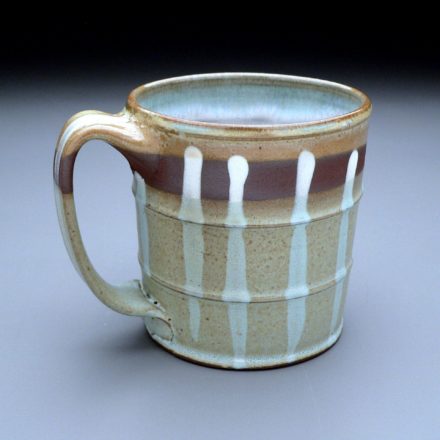 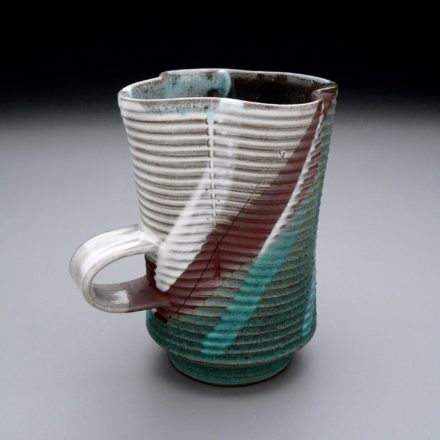 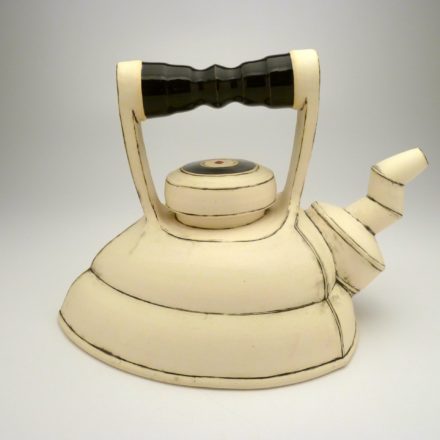 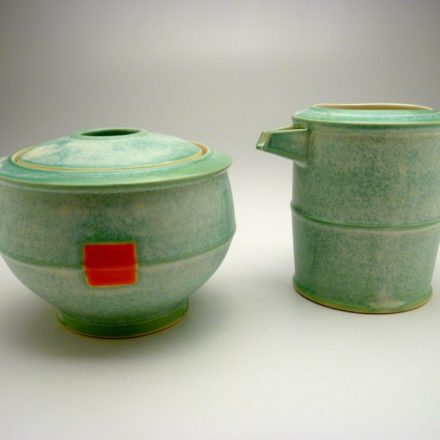 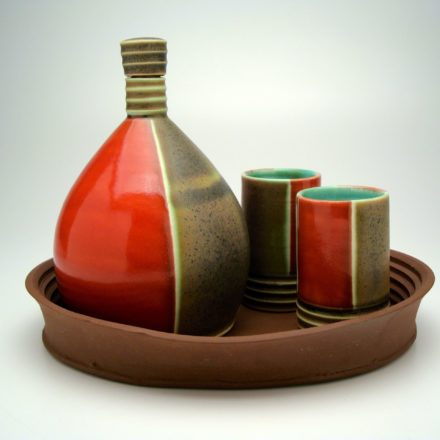 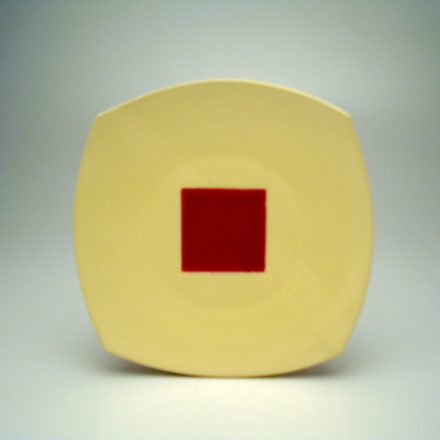 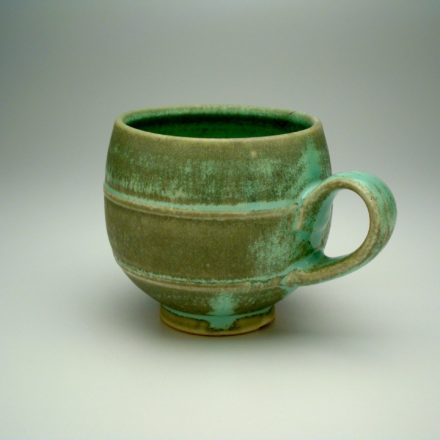 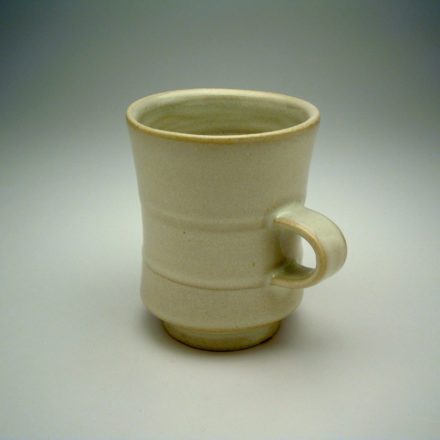 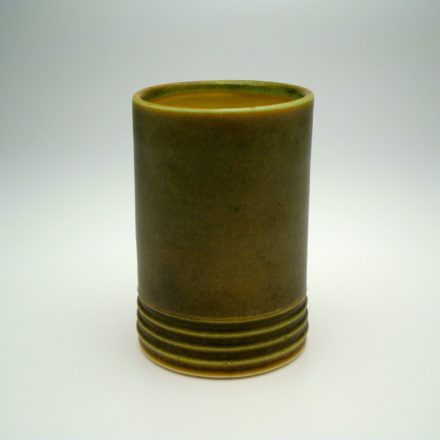 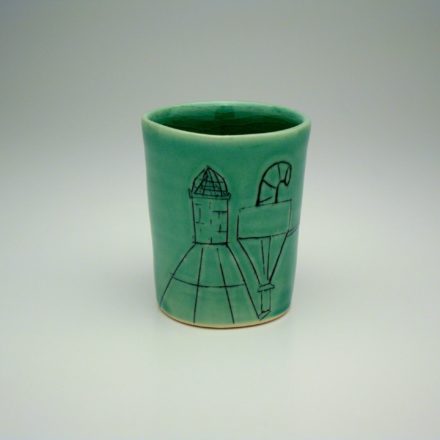 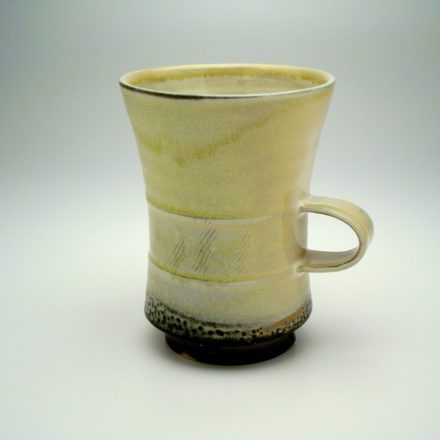 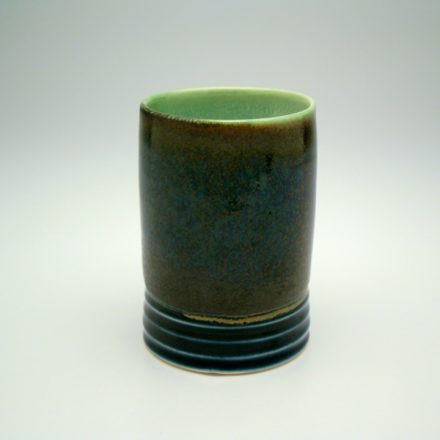 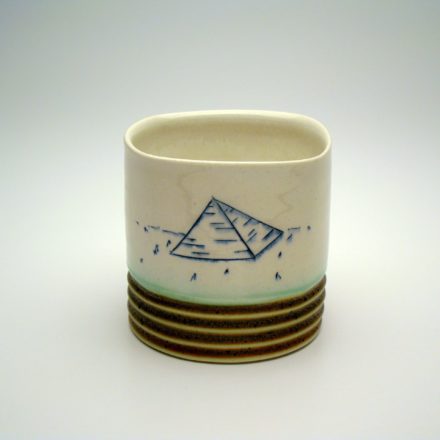 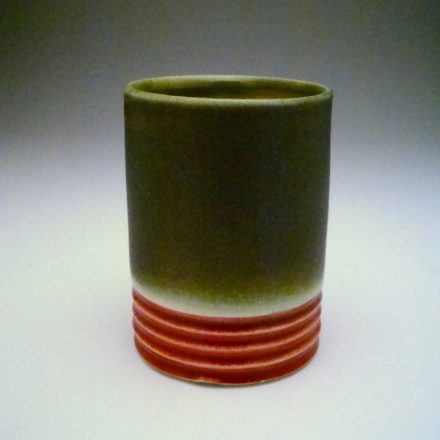 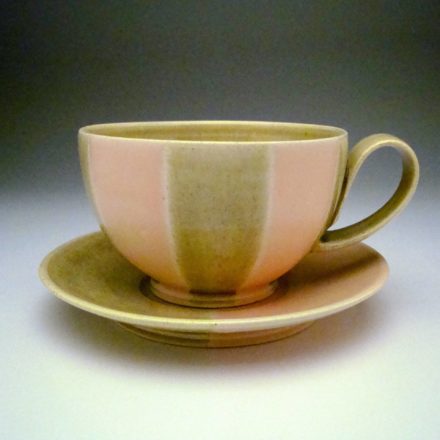 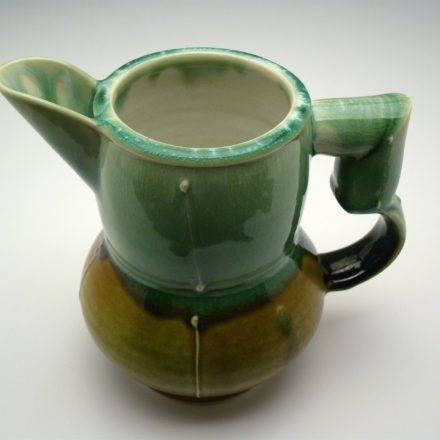 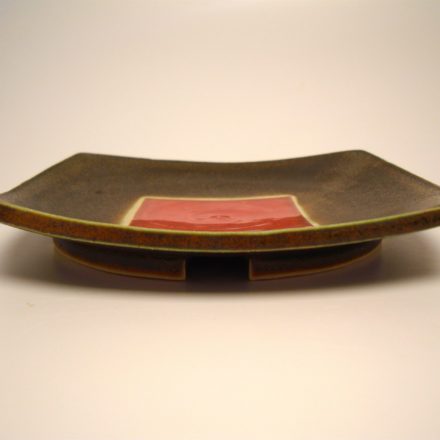 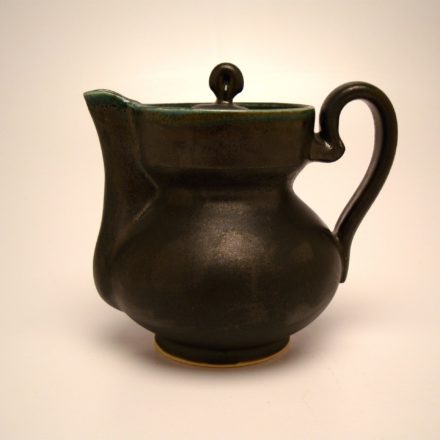