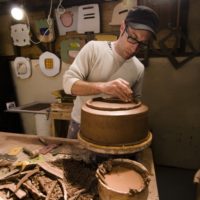 Brian R. Jones grew up in Syracuse, NY and graduated with a BFA from Alfred University in 2001. Jones earned an MFA degree from the Meadows School of the Arts at Southern Methodist University in Dallas, TX in 2007. He shows work nationally and has been a resident artist at Watershed Center for Ceramic Arts and The Clay Studio in Philadelphia, PA. Jones was a presenter at the Utilitarian Clay Conference VI: Celebrate the Object at Arrowmont School of Arts and Crafts in September 2012. In March 2013 he was awarded the Emerging Artist award at the National Council on the Education in the Ceramic Arts (NCECA) conference in Houston, TX. He has taught workshops at Penland School of Crafts, Oregon College of Arts and Crafts, and Massachusetts School of Art and Design. He was a board member of The Studio Potter Journal from 2012-2014 and was the host and producer of the Brian R Jonescast, an interview program revolving around artists and their lives. Jones lives in Connecticut with his wife and two kids. 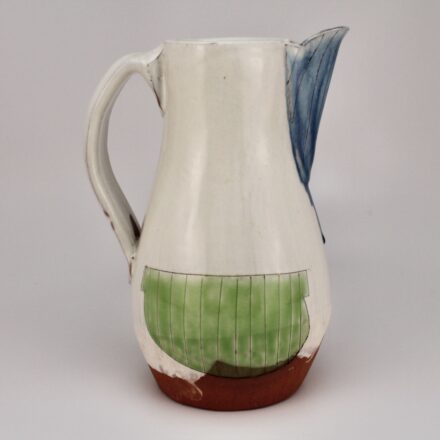 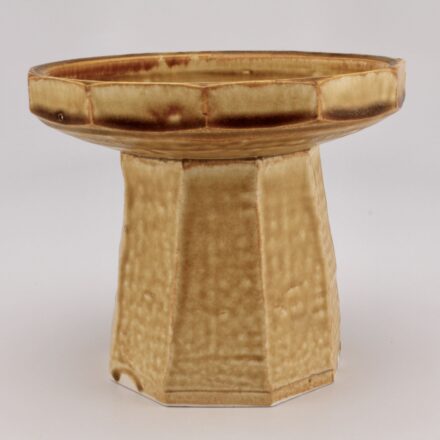 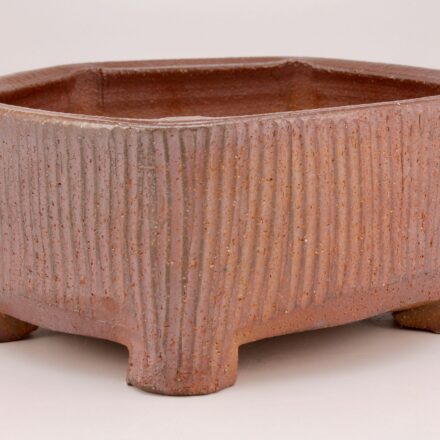 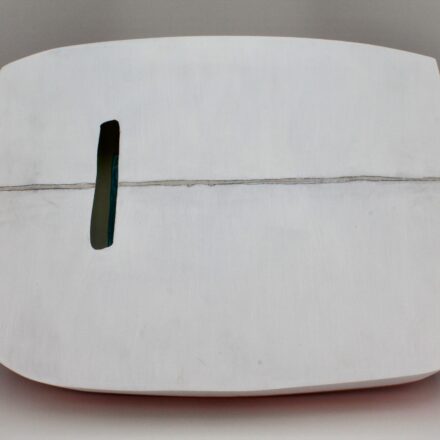 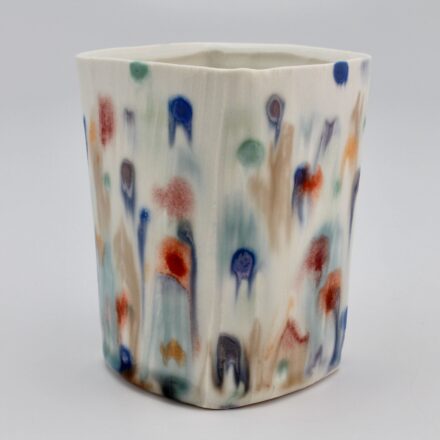 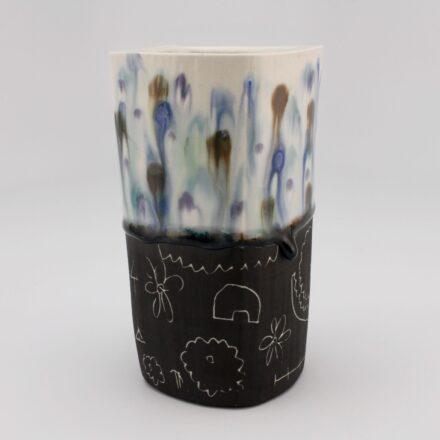 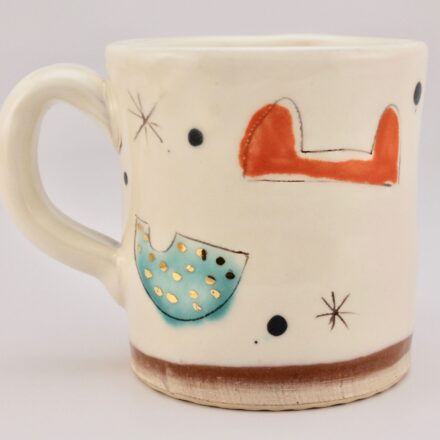 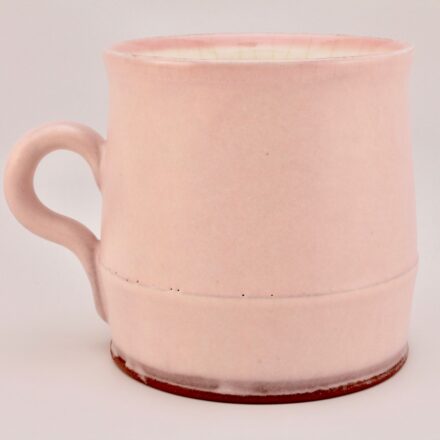 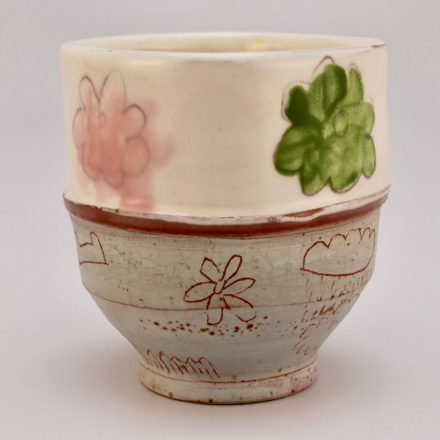 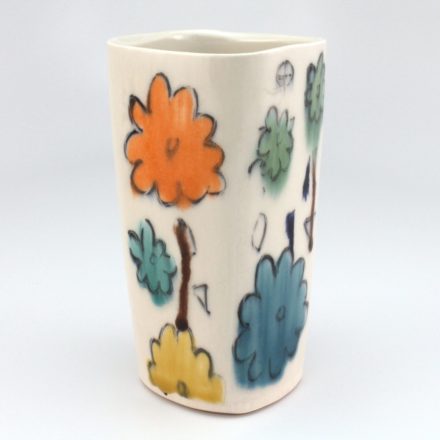 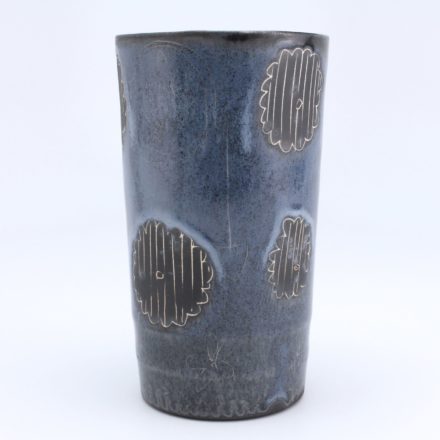 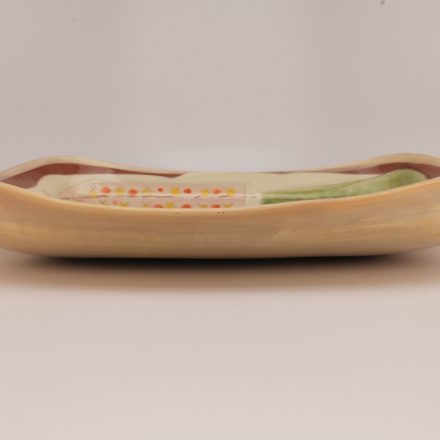 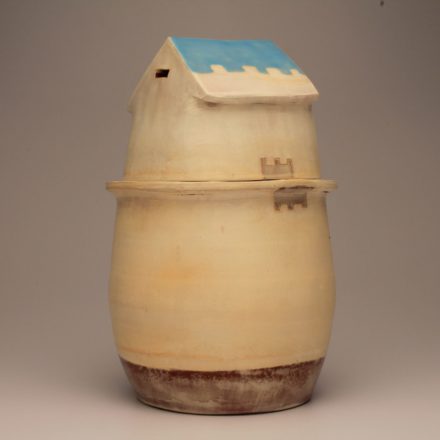 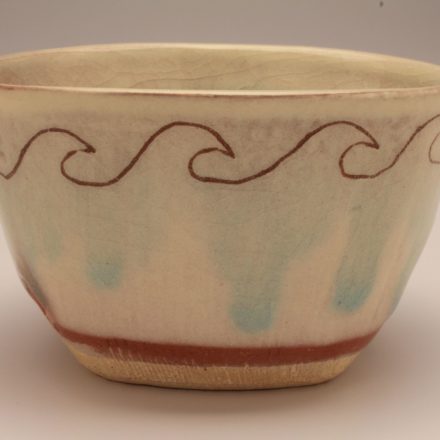 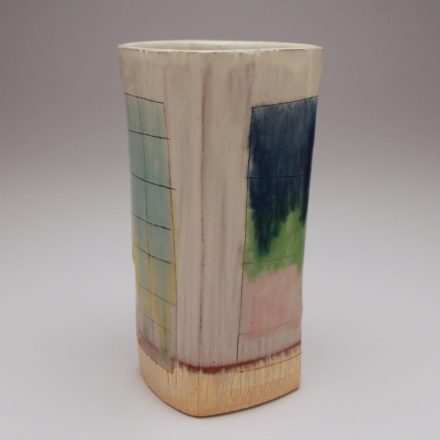 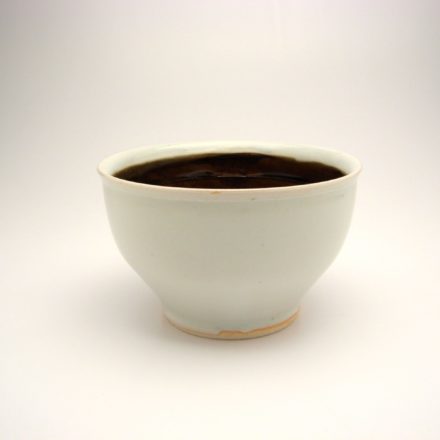 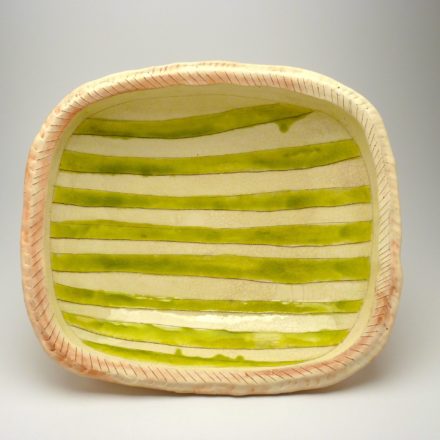 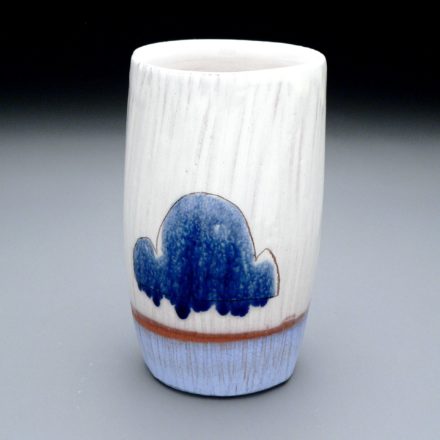 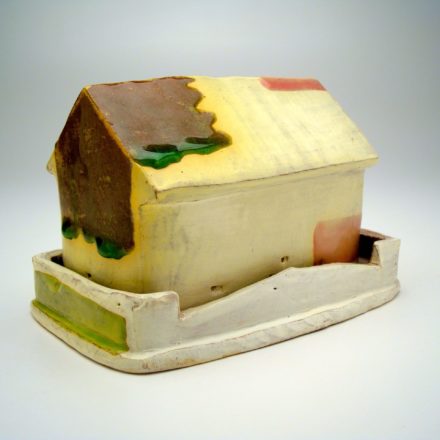 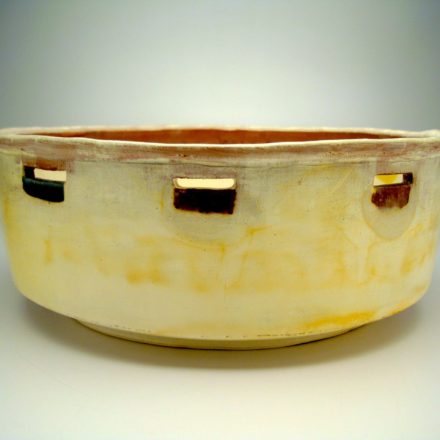