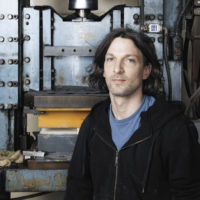 Andy Brayman grew up in Kansas City and attended the University of Kansas Lawrence, where he earned his BA in Sociology and BFA in Ceramics. He completed his MFA at Alfred University in 1998. After finishing at Alfred, Brayman worked as a studio assistant for Mathew Metz in Minnesota for nine months and then worked as the Studio Coordinator at Greenwich House Potter in New York City. Currently, Andy lives in Kansas City where he owns and operates his businesses, The Matter Factory. 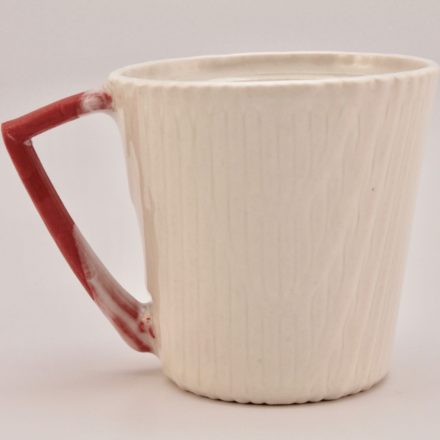 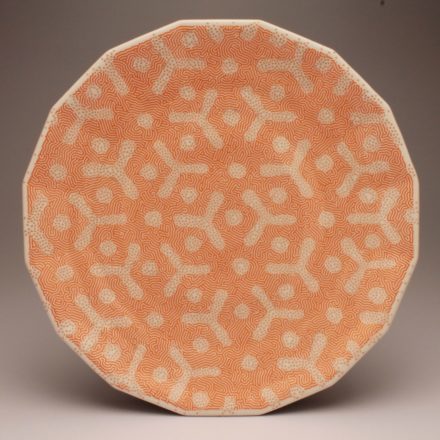 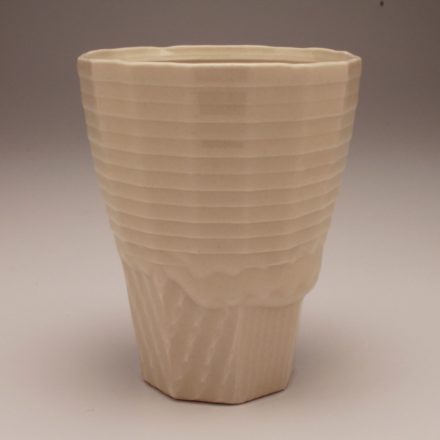 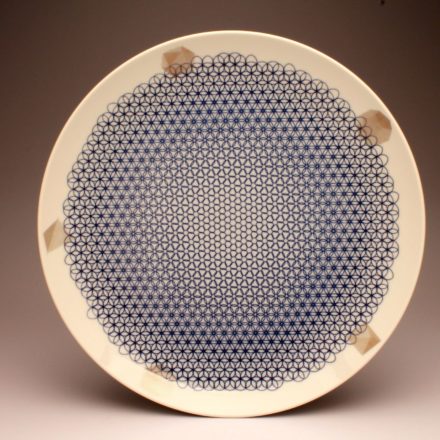 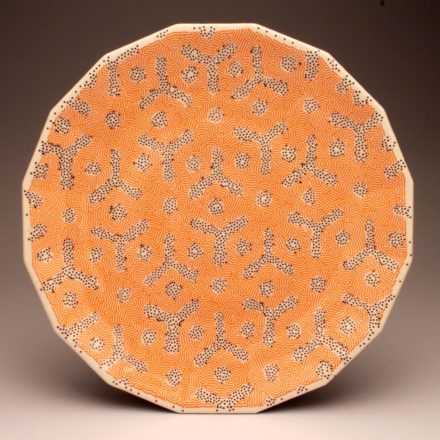 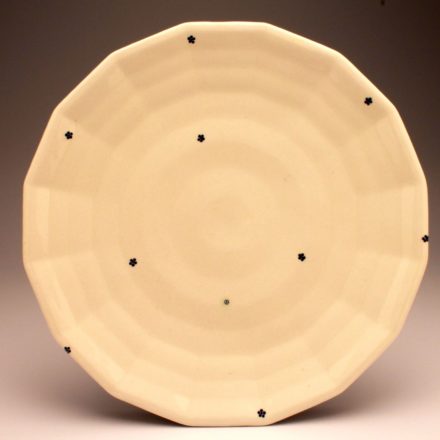 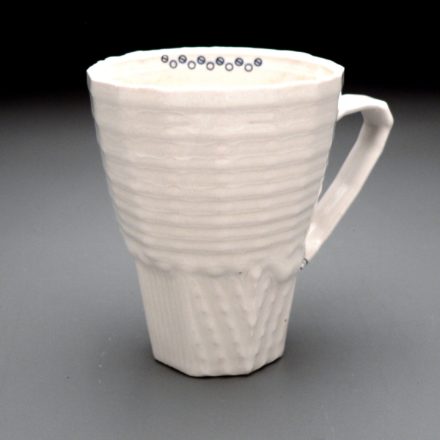 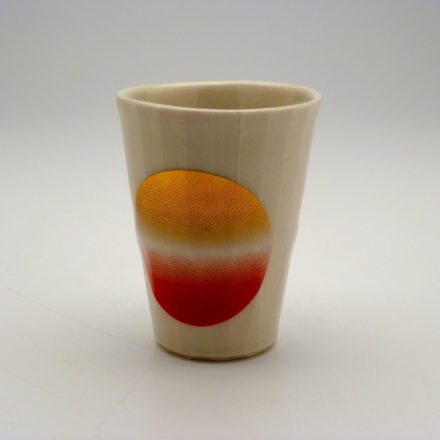 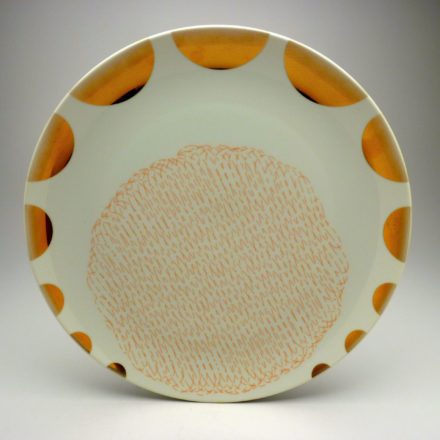 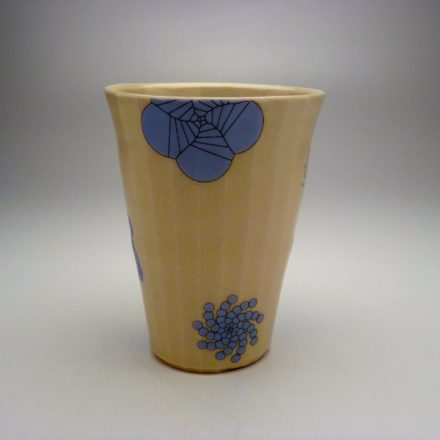 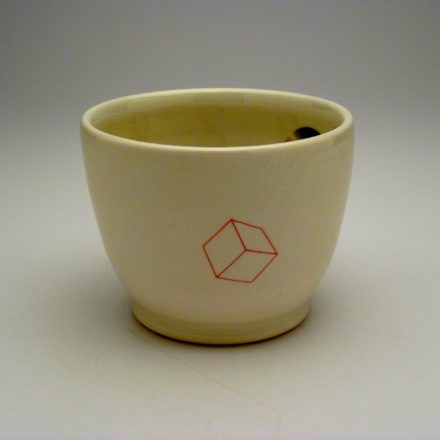 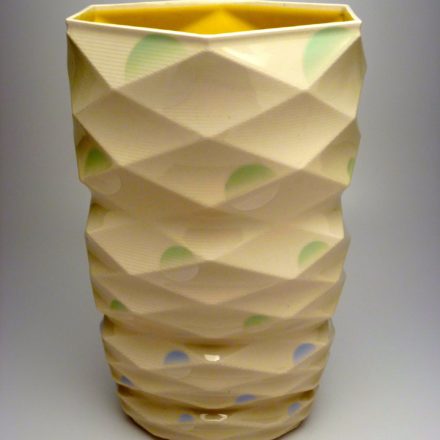 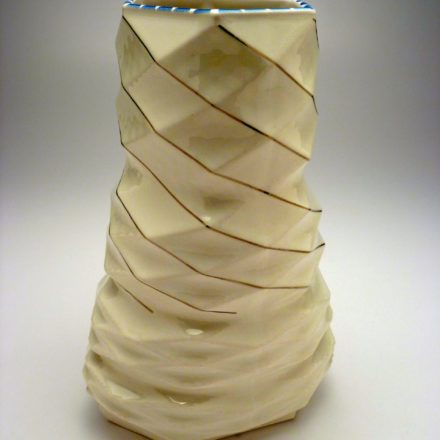 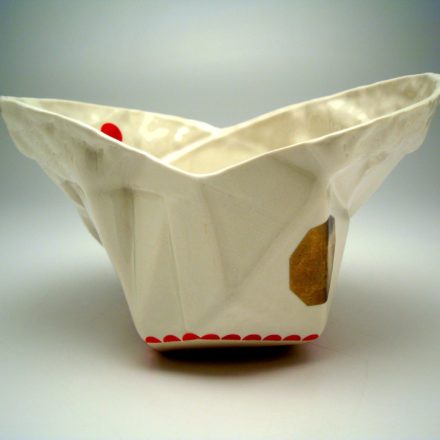 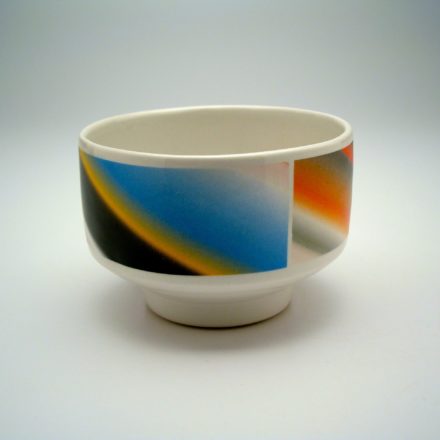 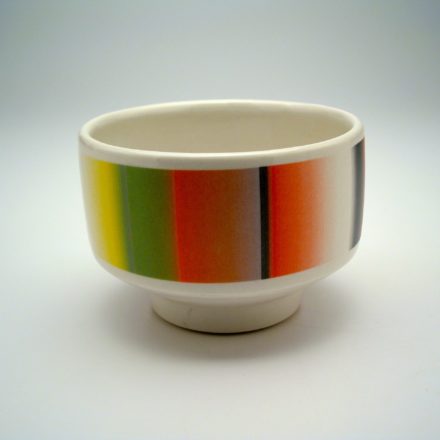 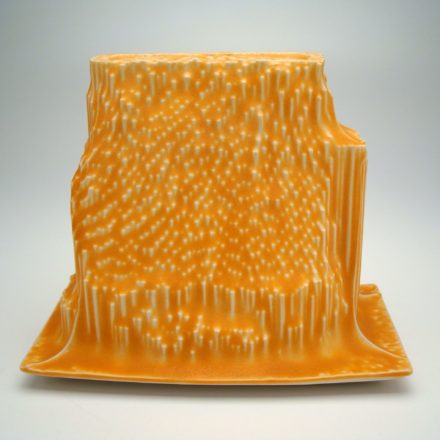 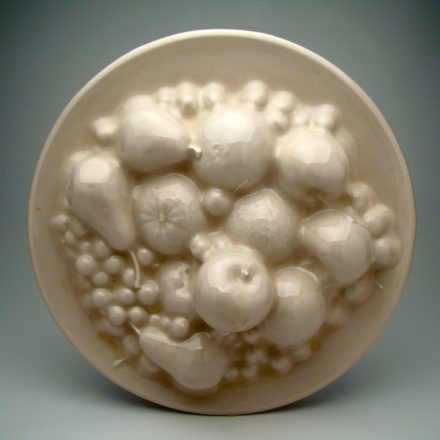 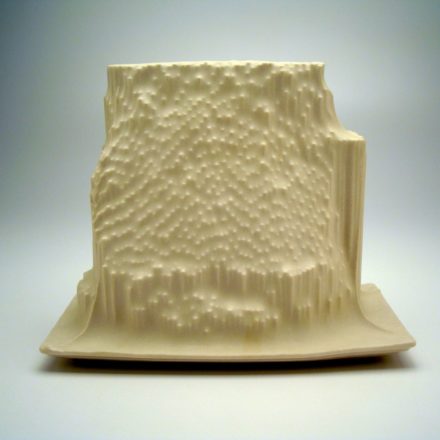 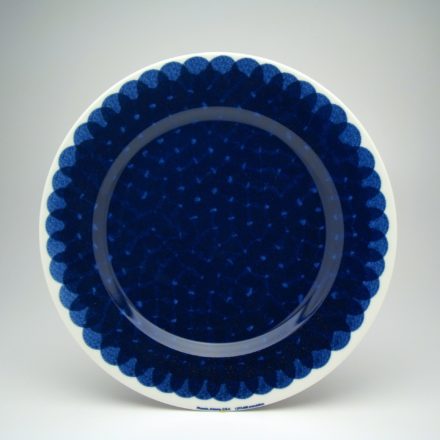