Woody has been making pottery since 1974. He received his BFA from New York State College of Ceramics at Alfred University and did post graduate study at Kansas City Art Institute. He has maintained a ceramics studio since 1980. Woody has taught ceramics at the college level (Parsons, Greenwich House Pottery, Dowling College) and has taught hundreds of workshops throughout the country and internationally, including Penland, Anderson Ranch, Haystack, and Arrowmont. Hughes has been published in multiple books and periodicals throughout his career. He has recently returned to the studio after a significant stint as an innkeeper/restaurateur in Bethel, Maine, where he designed specialty dinnerware to complement his tapas and small plate menu. Having recently sold his inn, he is able to work full time on ceramics in both his Maine and South Carolina studios. 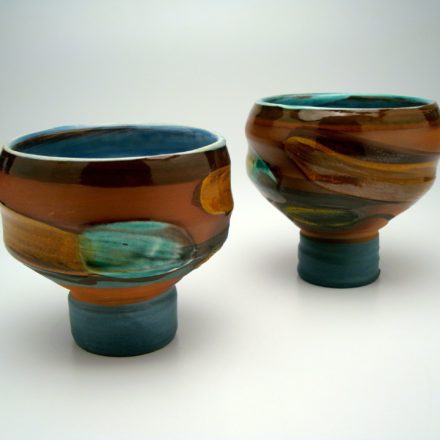 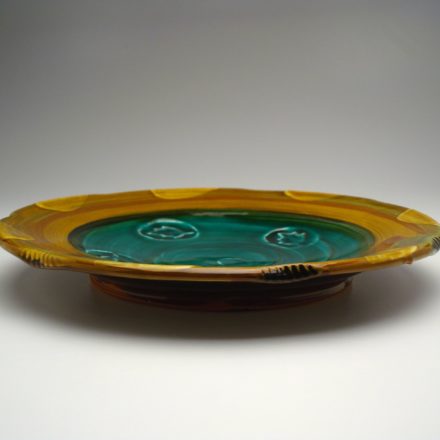 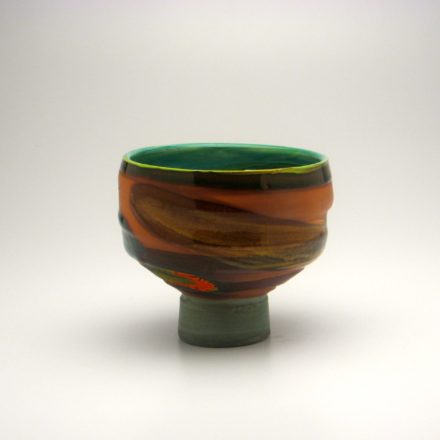