y work is influenced by a convergence of childhood experiences traveling in the Sierra Nevada landscape and an understanding of Eastern aesthetics through my art education. Exposure to these influences were first imparted by my father who spent much of his early life in Taiwan. His appreciation for Asian culture through food, films, and spirituality was a theme for many of our activities. One of our longstanding traditions was an annual backpacking trip into the Sierra Nevada Mountain Range. This world of granite, water, and flora played a formative role in the development of my values and beliefs. My subsequent education in the Arts provided a deeper understanding of Eastern philosophies through the study of the Ceramic Arts of Japan and Korea, where evidence of rugged essentialism and the acceptance of the unexpected are expressed in utilitarian objects. 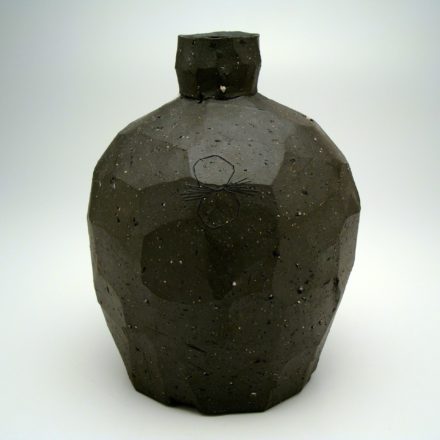 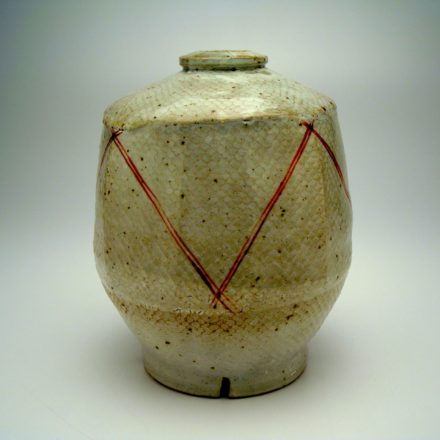