Ted Adler is associate professor of ceramics media at Wichita State. Prior to moving to Wichita, he served as an instructor and ceramics studio coordinator for Northern Arizona University's School of Art in Flagstaff, Ariz. He received his BA from Lewis and Clark College in Portland, Ore., in 1993 and his MFA from Ohio University in Athens, Ohio, in 2002. Adler has studied with the internationally respected artist Toshiko Takaezu, with whom he apprenticed for more than a year in her Quakertown, N.J., studio. He also spent two years as artist-in-residence at the Archie Bray Foundation, the internationally celebrated center for the ceramic arts in Helena, Mont. Adler has exhibited work, conducted workshops, and served as a visiting artist at numerous ceramic centers and universities in the United States and internationally. 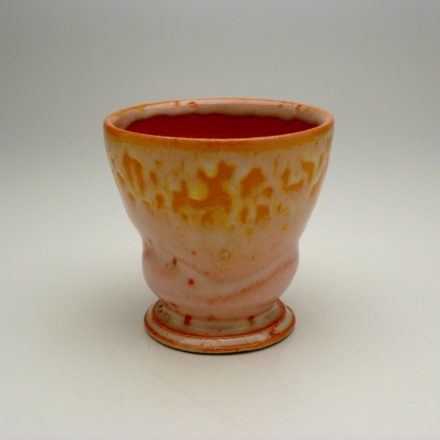 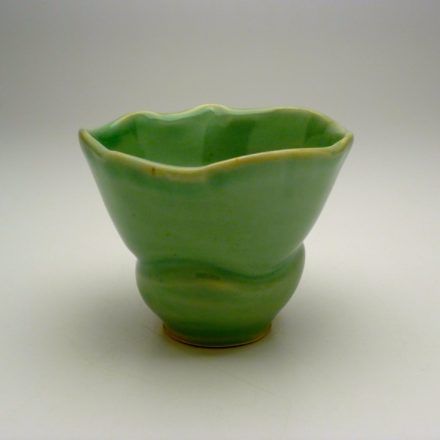 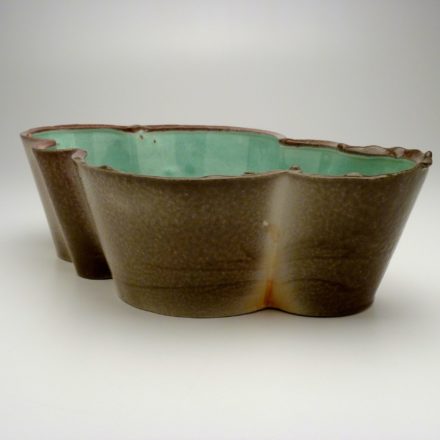 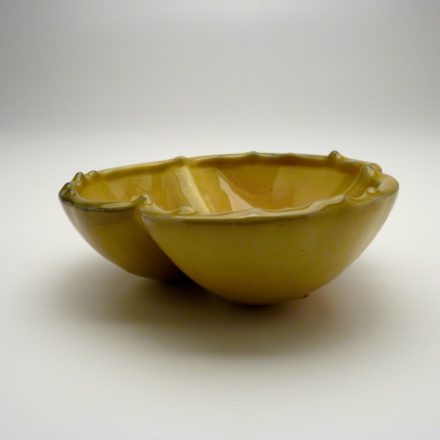 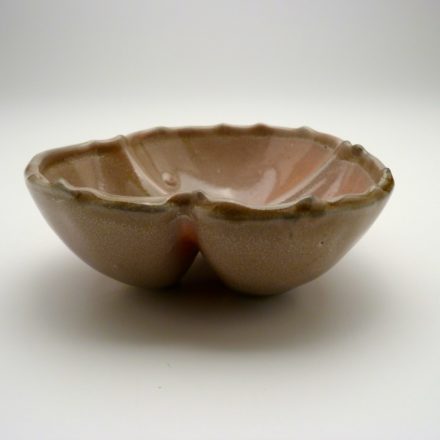 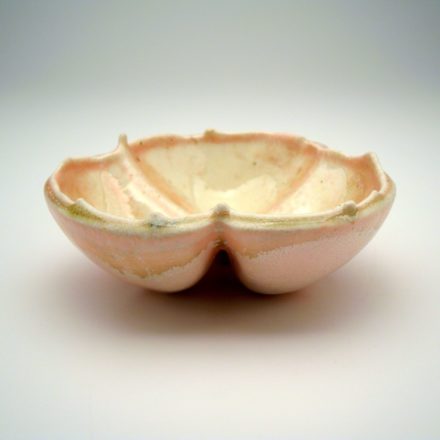 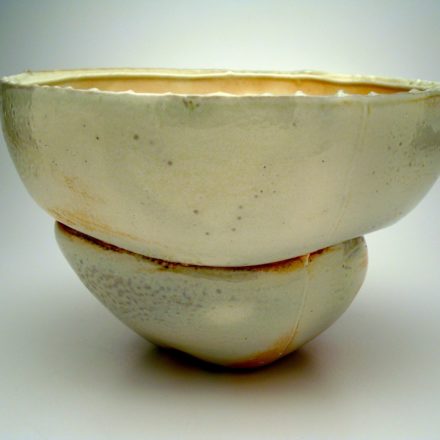 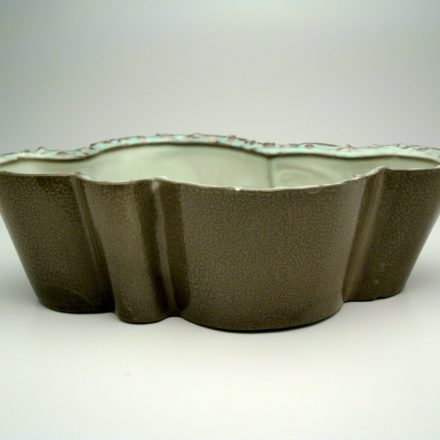 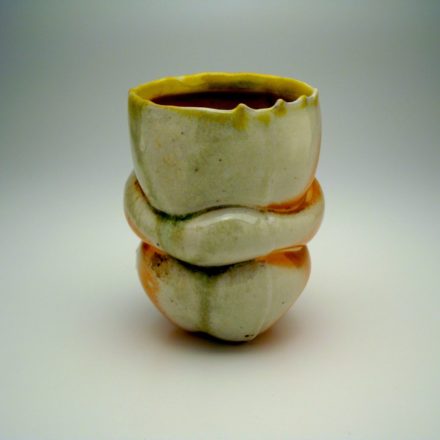