From the age of about twenty years, Nakazato studied pottery making technique in the workshop of his father, Taroemon, and at the age of twenty-four he was awarded the grand prize in a major ceramics art competition. Although young and talented, he was also circumspect. Subsequently, he spent a period in the United States as a university lecturer, and later travelled in various parts of the world, apparently striving to discover the type work to which he could best dedicate himself and the mode of existence most appropriate for his personal aspirations. As a consequence, he did not choose to continue along the path of an artist devoting efforts toward superficial goals such as prize winning in competitions. Takashi Nakazato is an artist who has staked his destiny upon the pursuit of his own individualistic style of existence and the ceramic creations which naturally emerge from this way of life, regardless of the extent of popular acceptance of this work. 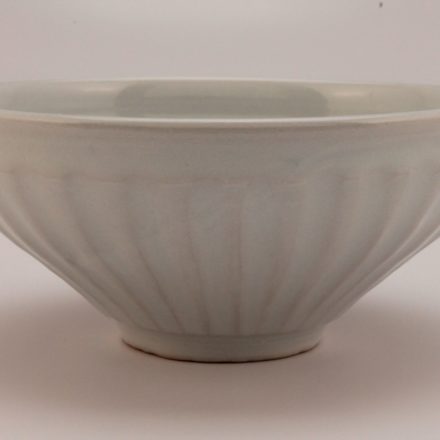 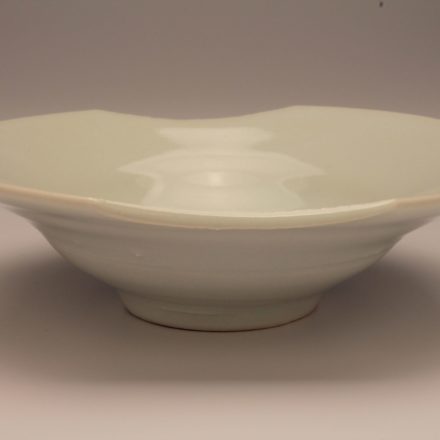 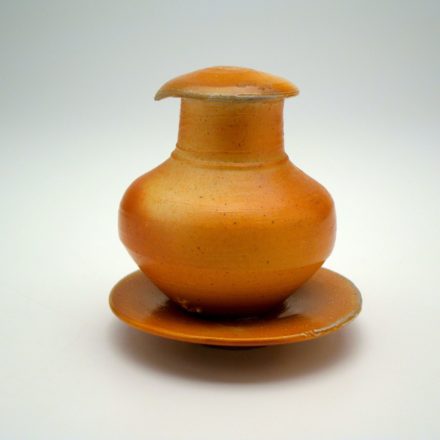 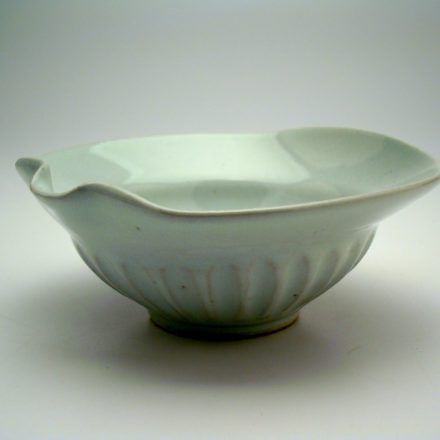 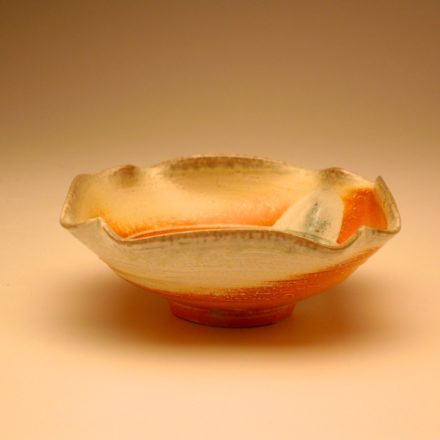