The ceramic sculpture of SunKoo Yuh, who was born in South Korea in 1960 and immigrated to the United States in 1988, is composed of tight groupings of various forms including plants, animals, fish, and human figures. While Korean art and Buddhist and Confucian beliefs inform some aspects of his imagery, his work is largely driven by implied narratives that often suggest socio-political critiques. Yuh is currently Associate Professor at the University of Georgia, Athens, GA. 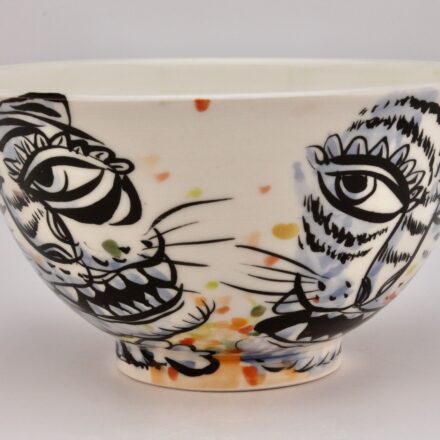 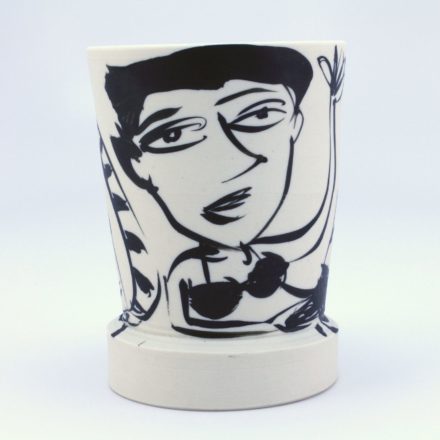