Sequoia Miller is a studio potter, curator, and historian. He first began his ceramics education through a series of workshops with his favorite contemporary potters at Penland School of Crafts, Haystack Mountain School of Crafts and other craft schools in the mid-1990s. Shortly after his exposure to ceramics, he moved to the Pacific Northwest and established his own pottery shop at an abandoned boat shack. Miller was a full-time studio potter for more than ten years before he decided to explore academia further. He has a BA in Russian & Art History from Brandeis University, an MA in Decorative Arts, Design History, and Material Culture from the Bard Graduate Center in New York City, and a PhD in the History of Art from Yale University. His thesis analyzed the connections between ceramics and conceptual art practices on the East and West Coasts of the United States in the 1960s and 1970s. Sequoia curated The Ceramic Presence in Modern Art at the Yale University Art Gallery in the fall of 2015, and was recently named Chief Curator of the Gardiner Museum. Sequoia has exhibited widely and led workshops at craft schools, universities, and art centers in the U.S. and Canada. 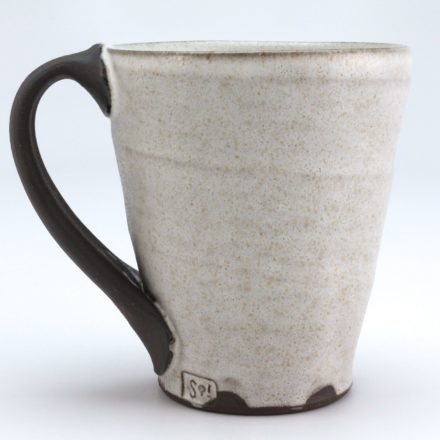 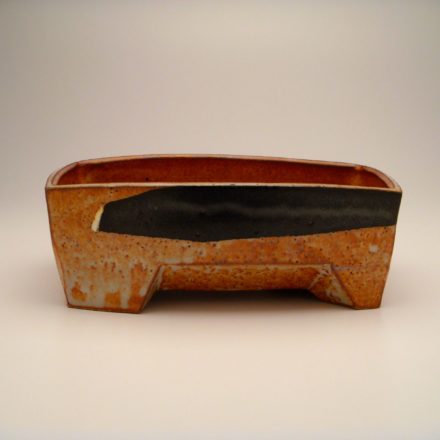