Born in 1961 in Columbus, Ohio Rebecca Harvey received her MFA from Cranbrook academy of art in Bloomfield hills, Michigan and her BFA from the university of the arts in Philadelphia, Pennsylvania. Her work is both process and project based, and is strongly responsive to both the history of decorative objects and sense of place. Numerous awards include a Greater Columbus Arts Council Award, several Ohio arts council individual artist awards and international residencies in Dresden Germany, Uppsala Sweden , Jingdezhen, China and Olaf fjord, Iceland. Articles featuring her work have appeared in Studio Potter and American Craft. After a long stint as professor at Ohio State University, Rebecca spent a year in London as head of programme, applied arts, royal college of art. She is currently working on the west coast. 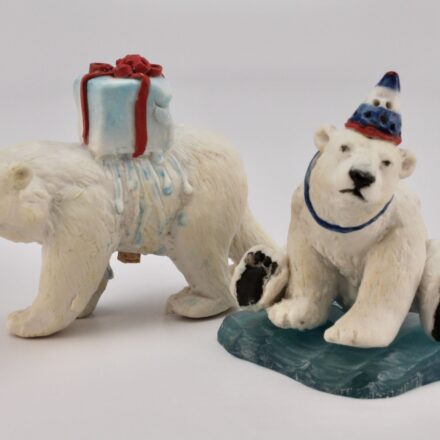 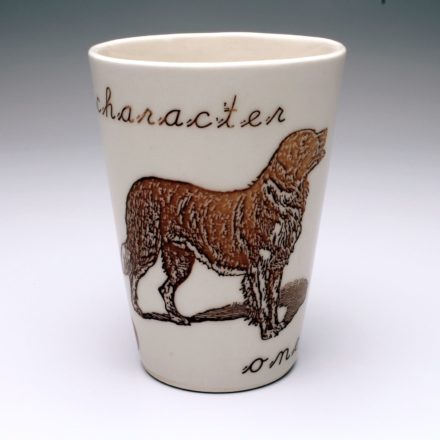 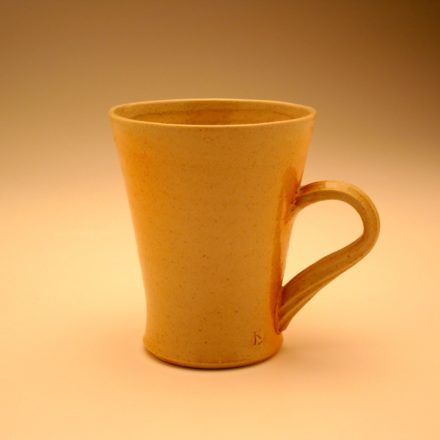