Pattie Chalmers received her BFA in printmaking from the University of Manitoba in Canada and her MFA in ceramics in Minneapolis at the University of Minnesota. She has exhibited in group exhibitions on five continents, in six countries and thirty-two states and over the past ten years has had work in over ninety exhibitions. Chalmers is a Professor and the head of ceramics at Southern Illinois University in Carbondale--she admits that she might be slightly compulsive and that she definitely likes to laugh at her own jokes. 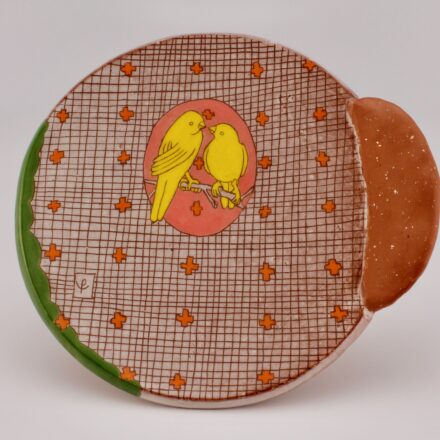 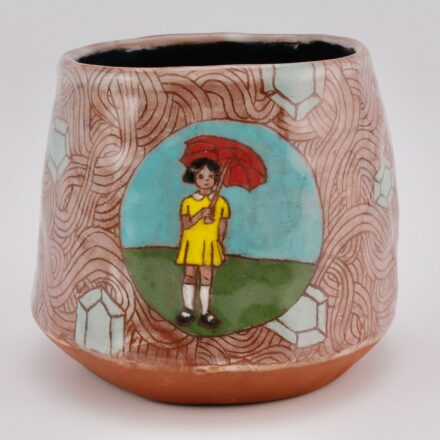