Noah started working in clay in 1999, spurred by his interest in industrial design. He considered ceramics a first, accessible step towards a broader knowledge of materials and production methods that would ultimately inform his own independent product design business. He steered his education to encompass a variety of experience, including scholastic learning, managing a wholesale production studio, a traditional two-year apprenticeship under a master potter, and operating his own pottery business. Along the way, as he developed a deeper respect for old methods of production, he let go of intentions to mass-produce. Though his work still draws from the Organic Modern movement of design pioneered by figures like Alvar Aalto, Eero Saarinen, and Charles and Ray Eames, his approach is tempered by traditional production methods. 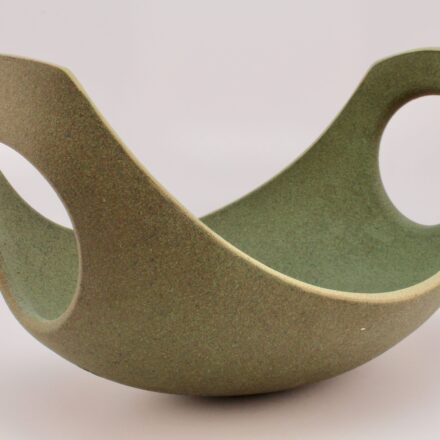 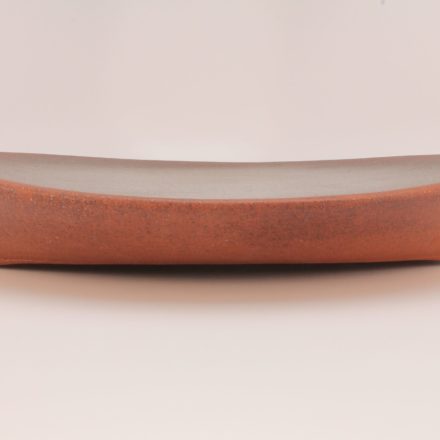