Nick came to pottery by happenstance. In the mid-70s he found himself in San Clemente, California looking for any kind of unskilled work — going into surf shops and t-shirt shops and asking “I’m looking for work are you hiring?” A few days into job hunting he remembers standing outside a low green cinder block building and telling himself ‘one more try today and you can go home.’ He went inside, made the same inquiry, and 2 days later was hired to run something called a pug mill (a machine that makes clay). He had been working at this small ceramic supply business for 4 months, having no idea what people did with the clay, when one Saturday he went to a nursery. Outside the nursery, as part of a promotion, there was a fellow throwing planters on a potters wheel. He was amazed. At work he found an old potters wheel buried under tons of debris and began staying after hours trying to figure out how to do what he saw the fellow at the nursery do. Nick has been a full time studio potter in Penland, NC since the mid-1980s. He received a B.A. in History from the University of Dayton, Ohio in 1971 and a MFA from Louisiana State University in Baton Rouge, La, in 1986. He has taught workshops throughout the United States and abroad. He has been widely reviewed and exhibited and is represented in public and private collections. 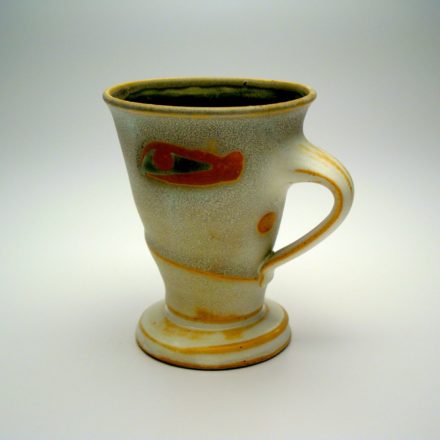 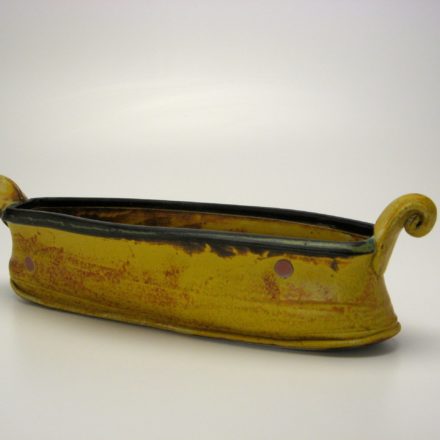 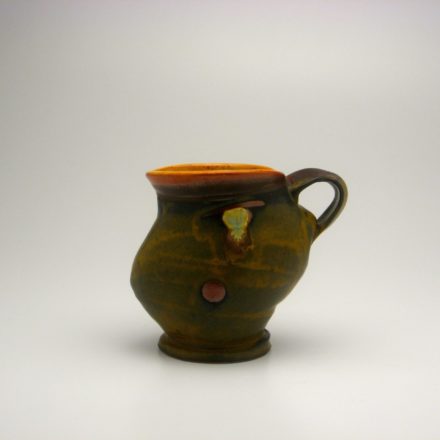 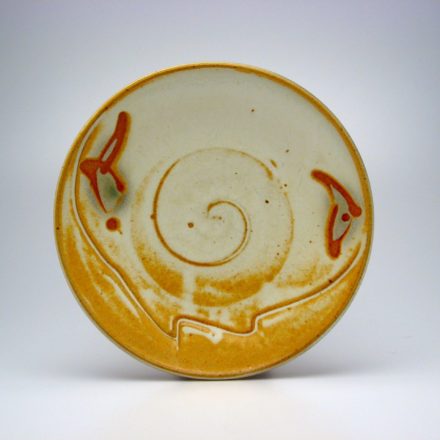 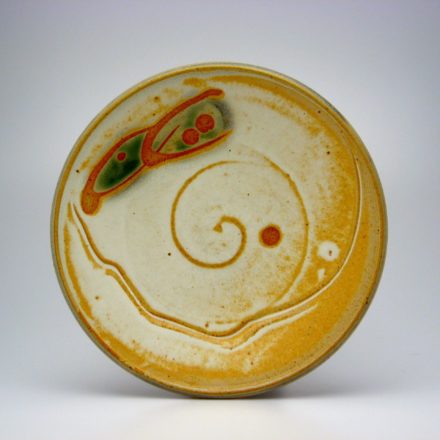