Daniel and I both went to art school thinking we would be painters, which I think is pretty much what everybody thinks when they go to art school. We both ended up as trained potters, drawn into ceramics by the collaborative nature of clay, and honestly, the best pot lucks of all the different art departments. We both spent many years teaching, giving workshops, and selling our own hand made pottery, supported in part by a few amazing non-profit art centers like The Clay Studio in Philadelphia. We met in 2010, and from the beginning the goal was to spend every day together in the studio. Now we know this idea is not everyone’s cup of tea, but for us, building a creative life centered on making beautiful and useful things became doubly amazing once we were building it together. In 2017 we decided to combine our creative forces into one single business. An enthusiastic response to a first round of planters gave us the courage to just go for it. Palmer Planter Company was born in late 2017, and three studios later we are still growing! 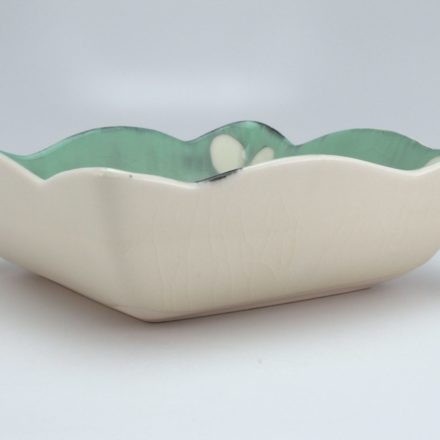 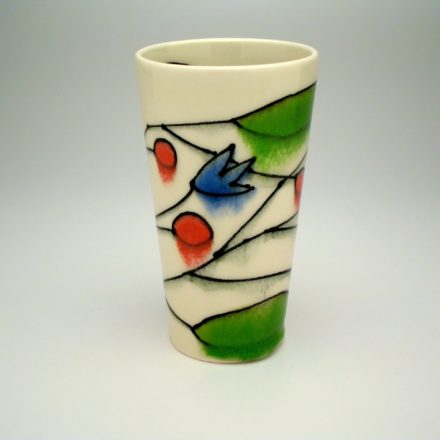 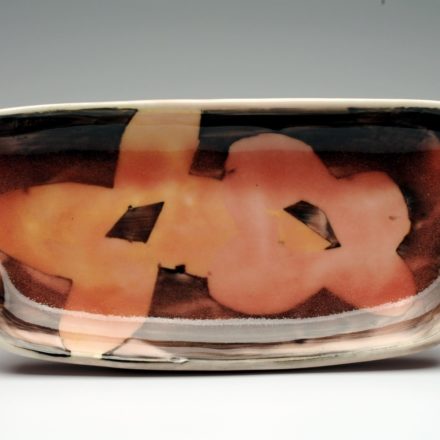 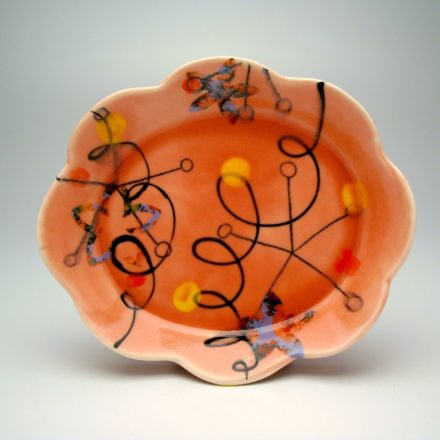 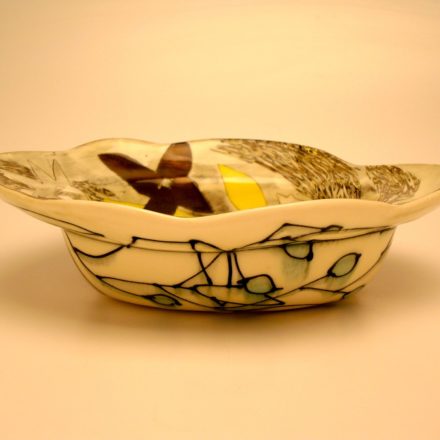 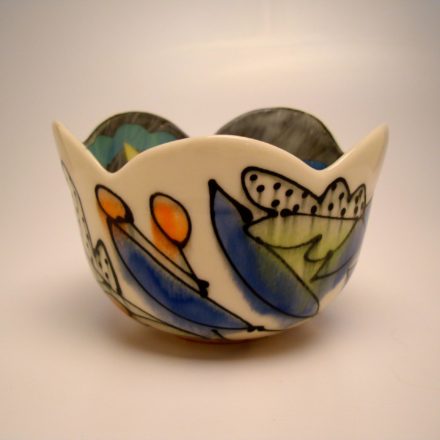