Mike Tavares grew up in Rhode Island, a child of parents both proudly from the Cape Verde Islands. Despite being raised in the United States, Tavares’ parents ensured that he understood their culture, spoke their language and ate traditional Cape Verdean cuisine. Tavares received his BFA from Syracuse University, New York. During his studies, Tavares discovered his love for earthenware and woodfired ceramics. He now has a home studio in Pawtucket, Rhode Island and is the co-founder and co-leader of The Clay Siblings, a non-profit that aims to make clay and corresponding opportunities more accessible to high schoolers and other young artists of all backgrounds and identities. 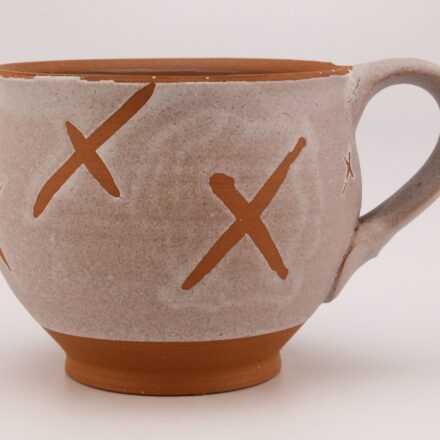 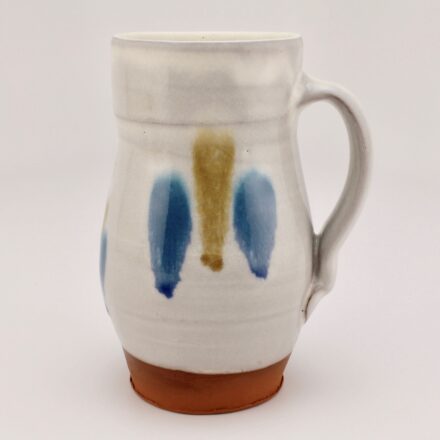