Susy and I met in a glaze chemistry class in college more than a quarter of a century ago, and have been involved together in clay ever since. For a couple of years after we established our first studio, we made pretty traditional wheel-turned stoneware and porcelain; we never dreamed when we first experimented with coloring the clay rather than using colored glazes that it would turn into our life's work. The use of the human figure and the stylized animal motif has been a recurrent theme in art, especially in pottery making, for thousands of years. We are lucky enough to live in a time and place in which we can see images of this long tradition almost instantaneously, either in person, in books, or over the Internet.  We are inspired by the cave paintings of Lascaux and Altamira, by petroglyphs from the desert southwest, the Anasazi culture and the Tassili region of southern Algeria, and by pictographs from Zimbabwe and South Africa, not to mention the use of figures in Grecian and Mayan pottery.bWe live on a mountaintop in the middle of an old Ozark farm, so we see critters all the time: deer, turkeys, snakes, turtles, lizards, fish. It is interesting to look for the essence of their animal nature, and to give our own interpretations to these things that have inspired artists throughout the ages.Our work is an ongoing inquiry into the very nature of our existence, using a common material in an uncommon way. We are constantly striving to create work that resonates with a connection to the natural world and to humanity's place in it. 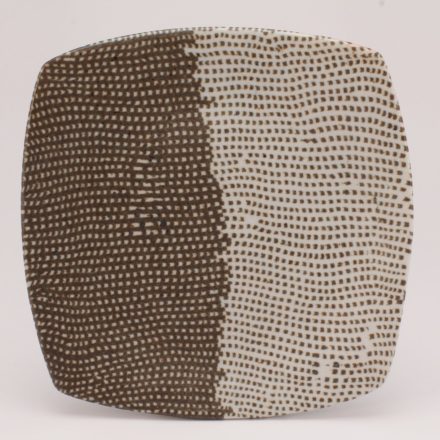 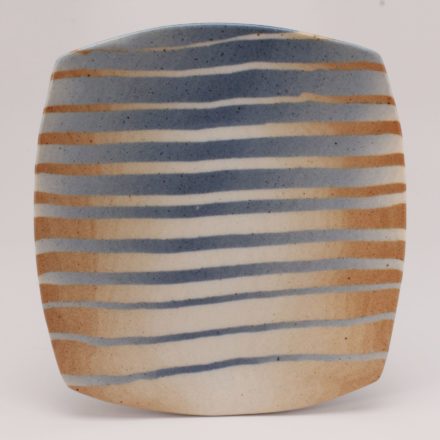 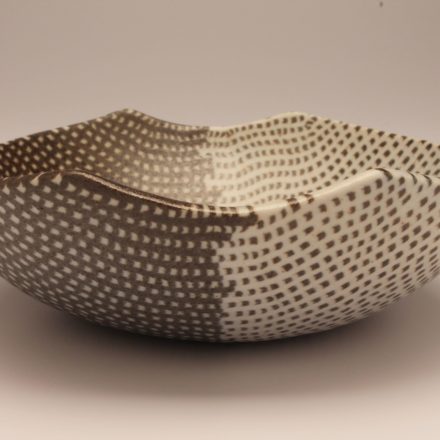 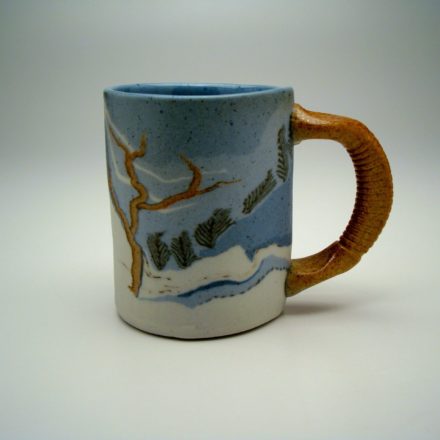 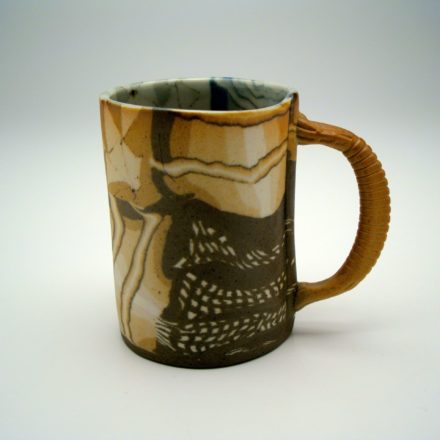 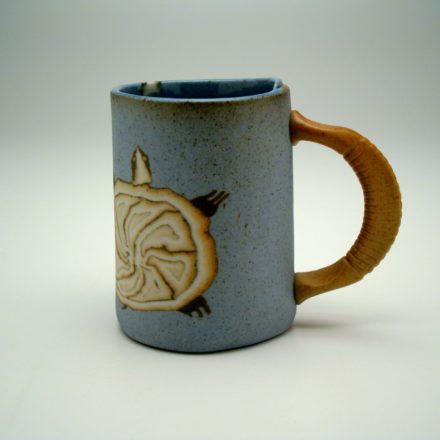 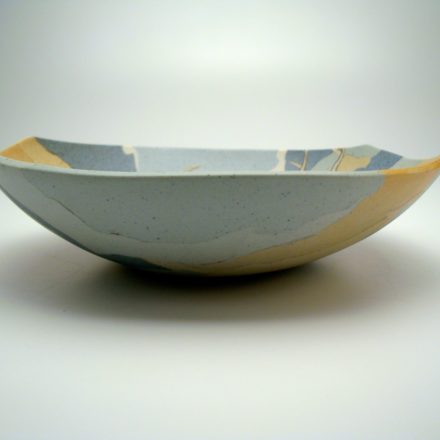 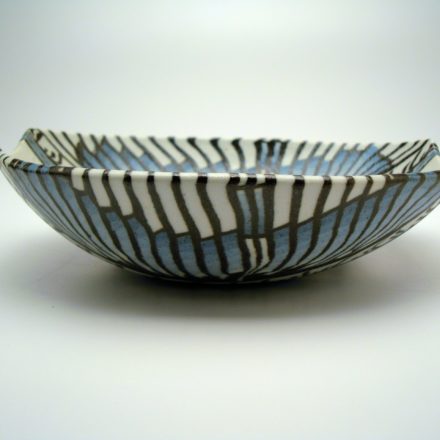 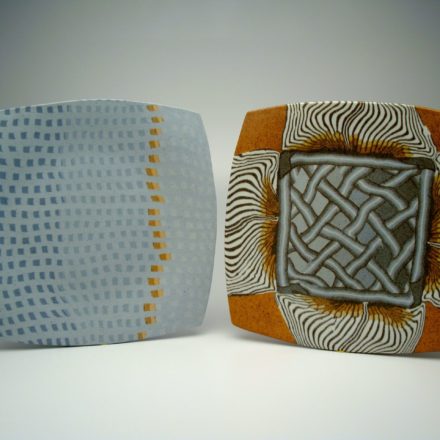 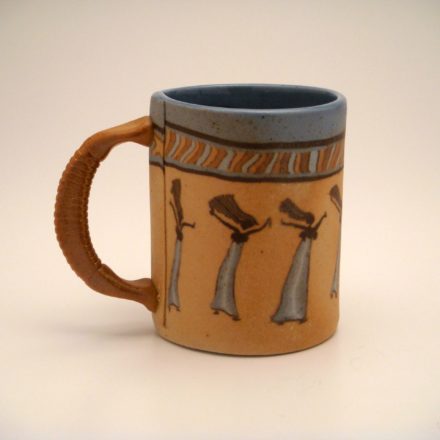 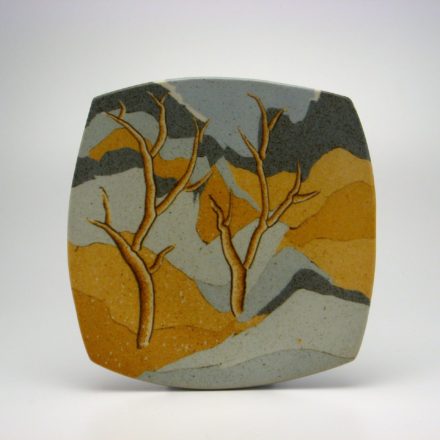 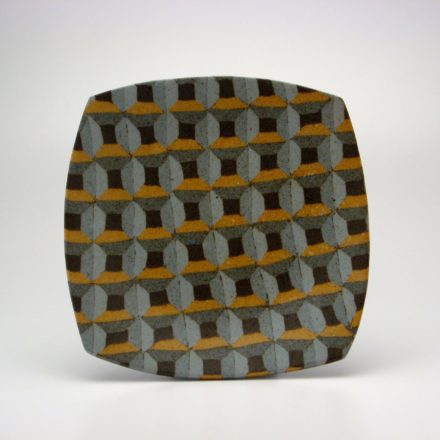