Michelle was born in Athens, GA and raised in Doylestown, PA.  She earned her BS in Human Development and Family Studies and Early Childhood Education (1996) from the Pennsylvania State University, her BFA in Ceramics (2001) from The Kansas City Art Institute, and her MFA in Ceramics (2004) from Ohio University. In 2004-5, she was a resident artist at the Clay Art Center in New York and in 2006, a Visiting Lecturer in Ceramics at the University of Wisconsin Madison.In 2005 and again in 2008, she spent a month making work at the International Ceramics Studio in Kecskemet, Hungary. In 2006 she accepted an Assistant Professor of Art position at the University of Wisconsin Oshkosh and taught Ceramics and 3D Design until 2010.  With the birth of her daughter in 2012, she took some time off but is back in the studio making and exhibiting work.  After growing up and living outside Philadelphia for most of her life, she moved to the West Coast with her family in 2017. She lives and works in Sherwood, Oregon. 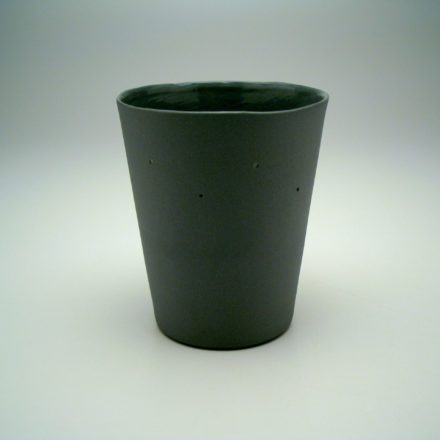