Michael Simon (b. 1947) is a functional ceramic artist who lives in Athens, Georgia. His works are usually fired in salt kilns with motifs of nature and animals. Simon was a student of Warren MacKenzie, who was, in turn, a student of Bernard Leach. Though their influence is felt, Simon's work is unique; every pot emerges with an integrity and attitude all its own. He received his B.F.A. from the University of Minnesota and M.F.A. from the University of Georgia. In 2011, Michael Simon had a major exhibition at The Northern Clay Center entitled Michael Simon: A Life in Pots featuring 30 years of his pottery. In 2013, he exhibited at the Georgia Museum of Art and showcased his best pots from the past several decades. The exhibition was called Pick of the Kiln: The Work of Michael Simon. His work can be found in the Los Angeles County Museum, the Minneapolis Institute of Arts, and is in The Rodger Corsaw Collection of Ceramic Art at Alfred University. 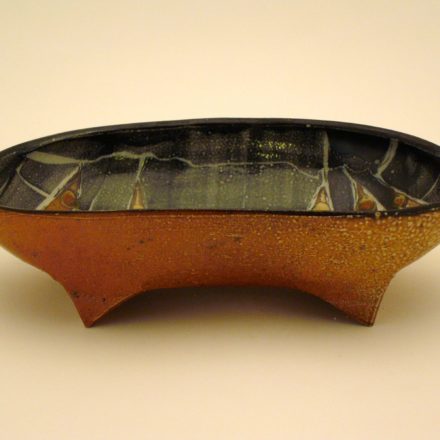 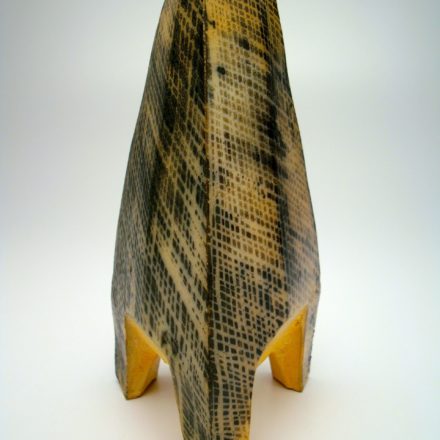 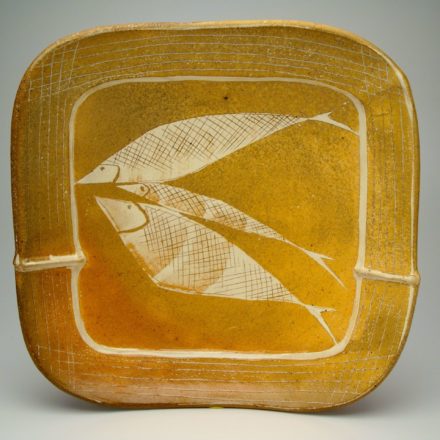 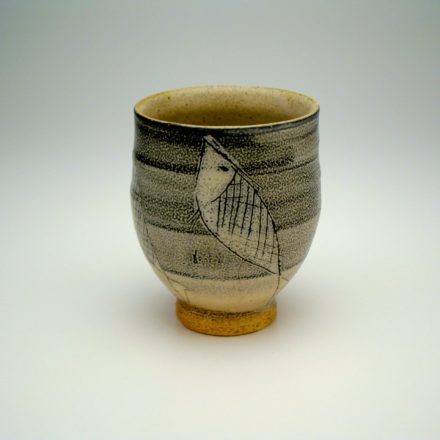 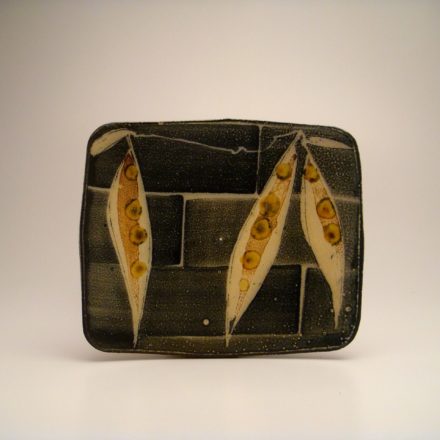 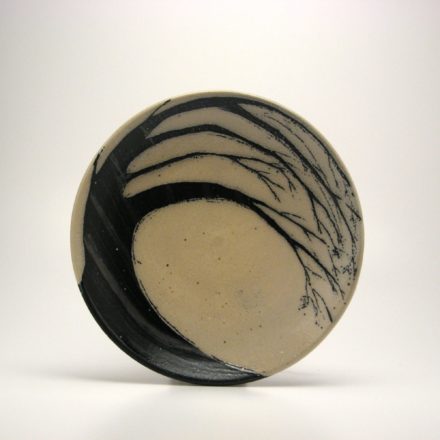 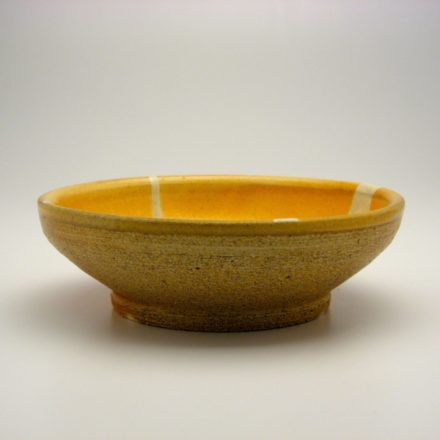 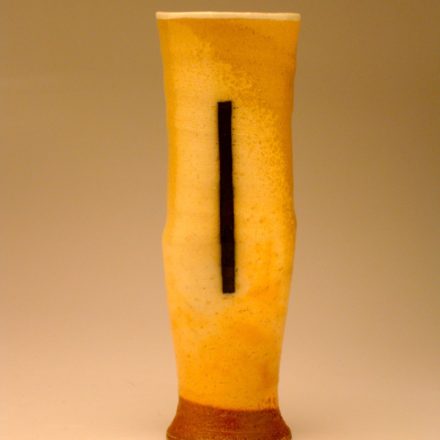 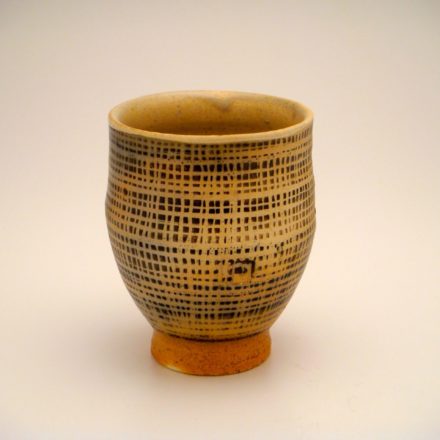 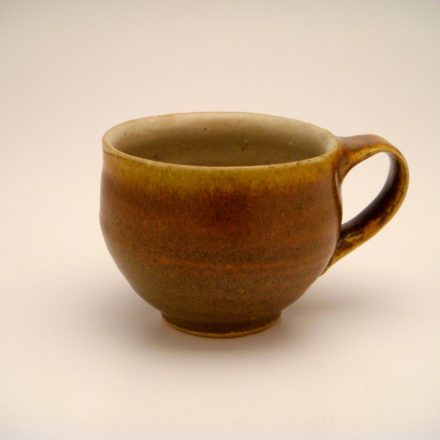 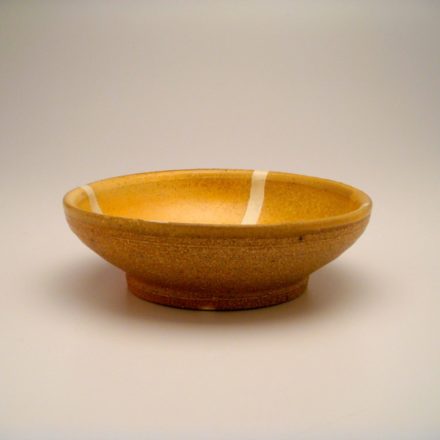 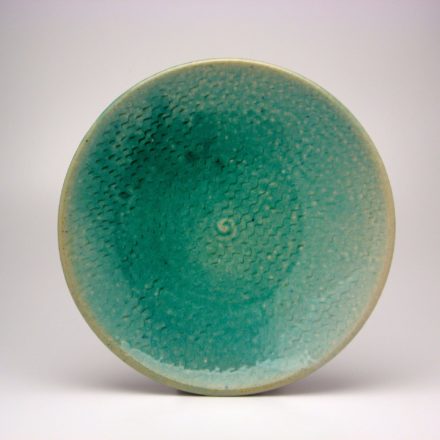