Michael Kline makes utilitarian ceramics with botanical-themed painted and stamped surfaces. For most of his career, Kline has worked with wood-fired salt-glazed stoneware, usually with organic patterns painted on a thick white slip surface, glass”runs,” and an alkaline ash glaze. As a resident at Penland (1998 - 2001), he began making large pots inspired by the traditional stoneware of Catawba Valley and Seagrove, North Carolina. He also briefly experimented with translucent porcelain in 2000, the floral patterns becoming a raised, topographical feature. In 2015 he visited the Freer-Sackler Wing of the Smithsonian and was struck by 15th C. examples of the Korean sangam technique. Since then, he has focused on applying this technique to his own work and aesthetic, creating floral stamps and inlaying the impressions with white slip on a dark stoneware base, and firing in a gas kiln. This new body of work currently makes up a thirdof his output. Kline’s work is consistently identifiable in its delicate pattern systems contrasted with robust forms and somewhat coarse materials. Kline began working with clay in college, and while he initially pursued a civil engineering degree, he graduated with a BFA in Ceramics in 1986. He taught at the Westside YMCA in New York (1986 - 1989) before attending a Michael Simon Workshop at Penland School of Crafts (Penland, NC) in 1989. Following the workshop, he became a full time studio potter, sharing a work space with Mark Shapiro and Sam Taylor in Western Massachusetts (1988 - 1998). In 1998, he came back to Penland as a Resident Artist. Following his residency, he set up a studio in nearby Bakersville, where he continues to work today. He has taught numerous workshops across the country, and in 2000 was a presenter at the Utilitarian Clay Conference at Arrowmont School of Crafts (Gatlinburg, TN). 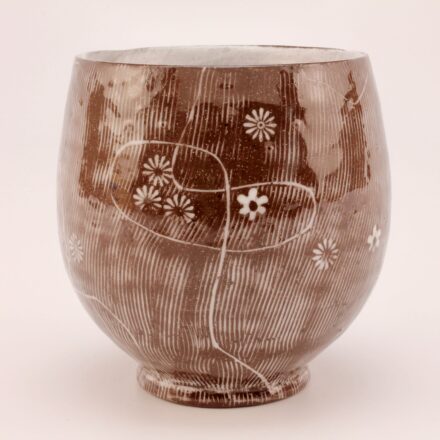 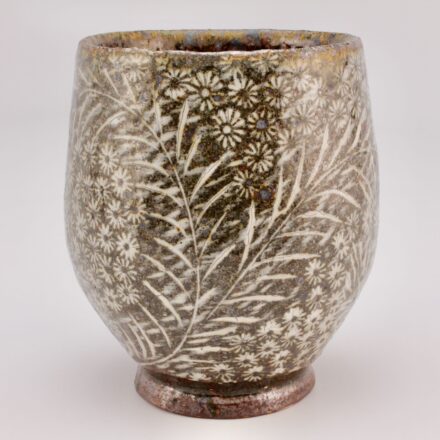 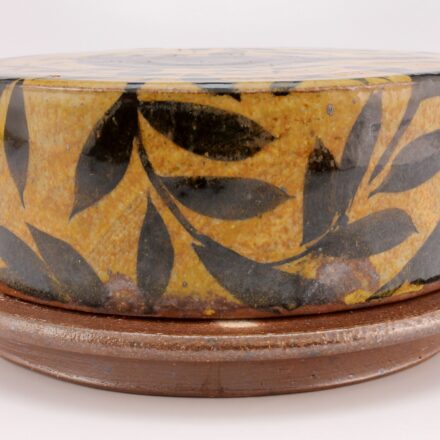 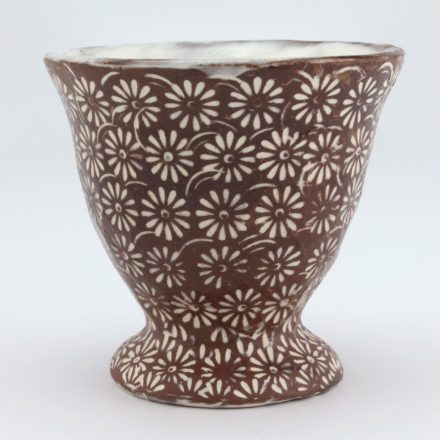 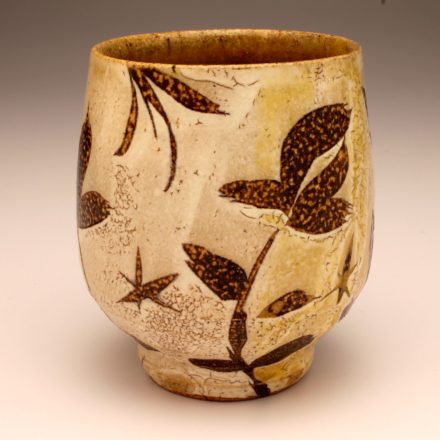 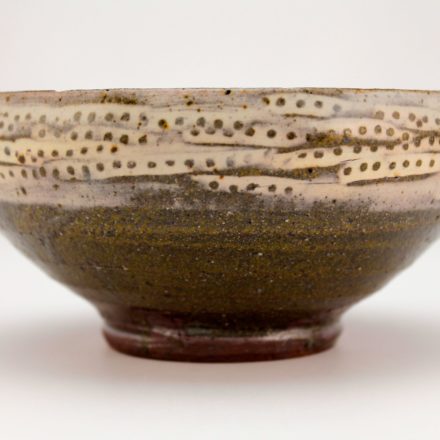 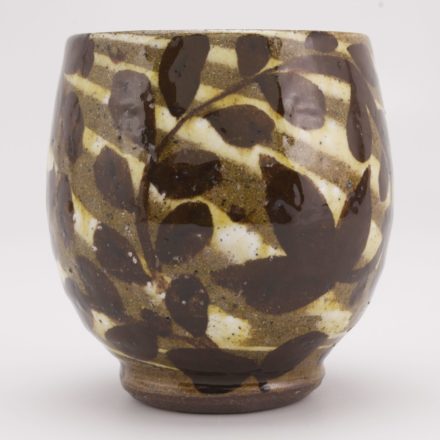 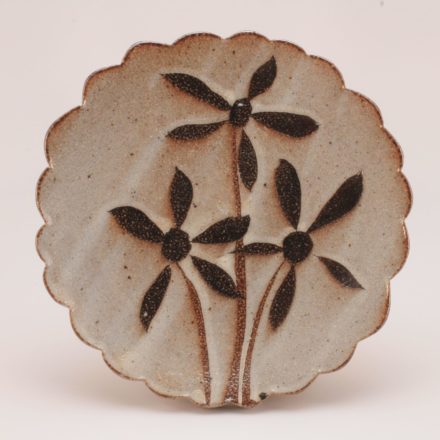 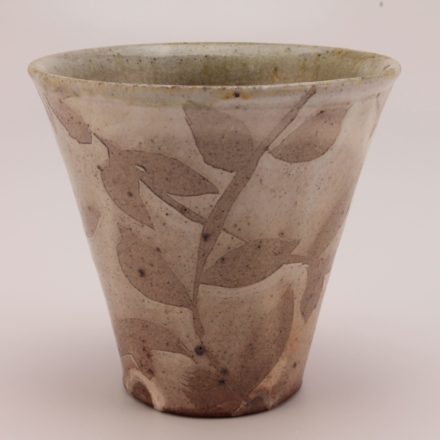 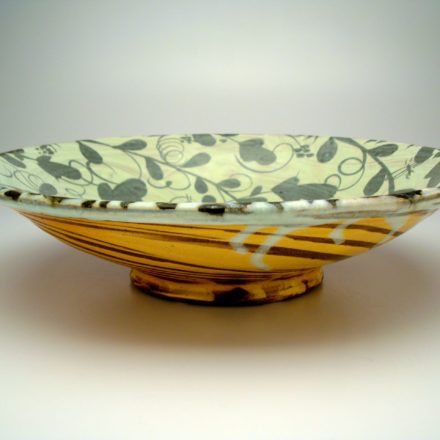 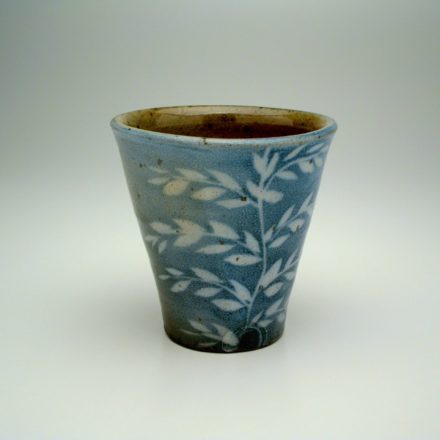 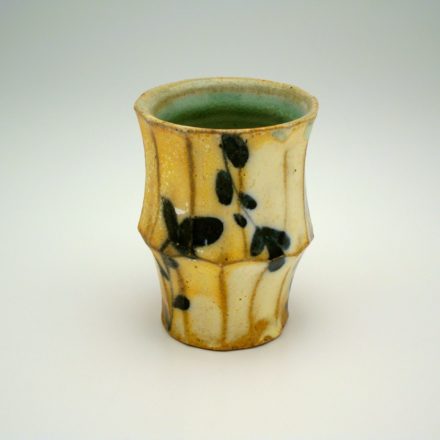