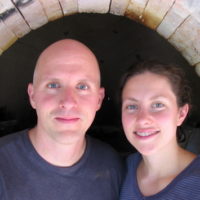 Michael and Naomi live and work in the mountains of western North  Carolina. Using many local materials, they collaborate in making wood  fired utilitarian pottery. Although they make and glaze the pottery  together, individually, Naomi makes the figurative sculptures, and  Michael makes the large jars. Michael got hooked on clay in high school,  and became a student at Penland School of Craft shortly after  graduating. It was there that he met Will Ruggles and Douglas Rankin who  became teachers and mentors to him. Several years later he was invited  to go to Korea to learn the traditional method of making large Onggi  storage jars with master Ongii potter Oh Hyang Jong. Upon returning from  Korea, Michael began setting up a studio and building a large  Thai-shaped wood kiln in the Penland area. Naomi began making pottery with her grandmother as a child. She  studied clay at Earlham College with Mike Theideman, a former apprentice  of Warren MacKenzie. She spent a semester in Mexico, where she studied  with Mexican potters and discovered pre-colombian clay figures. In  addition to making pottery, she began making sculptures inspired by  pre-colombian and Japanese Haniwa figures. After college, Naomi came to  Penland to take a kiln building class and met Michael, who was building a  kiln at his studio. Michael and Naomi discovered they shared a similar  passion and approach to making pottery. Now they work together as full  time potters, firing their kiln four times a year, and occasionally  teaching workshops. Their pottery is named “Bandana Pottery” after the  small community in which they live. They exhibit their work internationally. 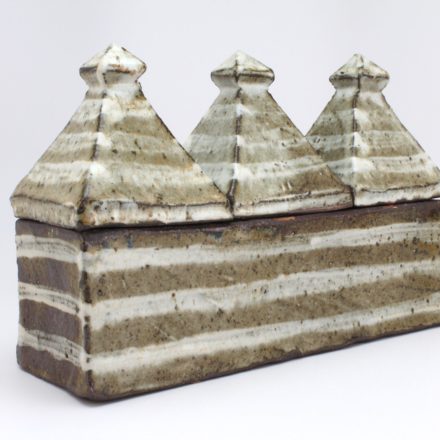 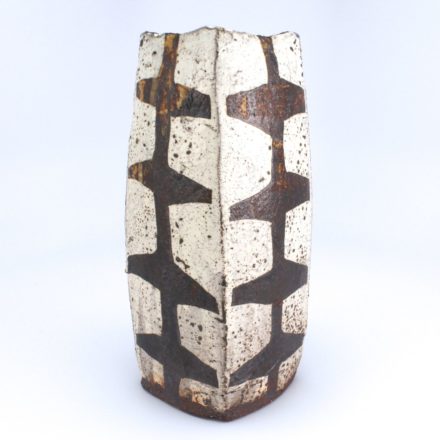 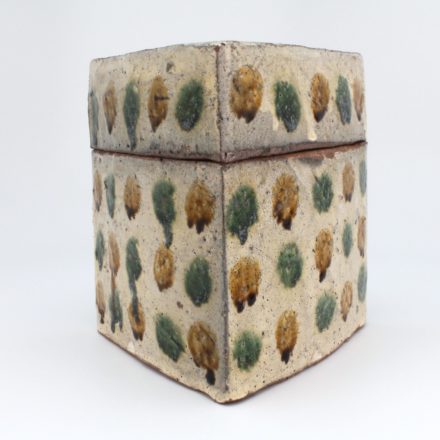