Meredith Host was born and raised in Detroit Rock City and received her Bachelor of Fine Arts in Ceramics from Kansas City Art Institute in 2001. Meredith has spent time at numerous ceramic residencies including The School for American Crafts at RIT in Rochester, NY, Watershed Center for the Ceramic Arts in Newcastle, ME, and Dresdner Porzellan Manufactory in Dresden, Germany. At Watershed, Meredith was the 2005 Salad Days Artist where she designed and produced 500 salad plates for their annual fundraiser. In 2008, she completed her Master of Fine Arts in Ceramics from The Ohio State University. In 2011, Meredith was named one of the National Council on Education for the Ceramic Arts (NCECA) Emerging Artists as well as one of the Ceramics Monthly Emerging Artists. Meredith lives in Kansas City, MO where she is a full time studio potter & also works on her foldedpigs commercial line. She is a founding member of the Kansas City Urban Potters and she feels really awkward writing in the 3rd person. 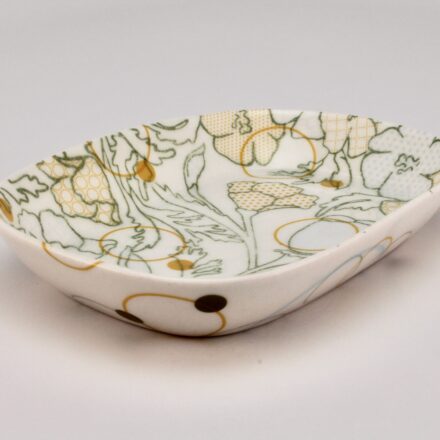 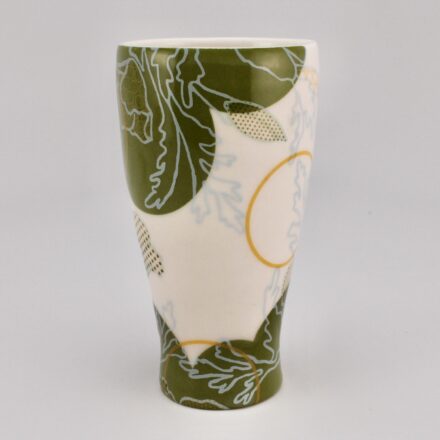 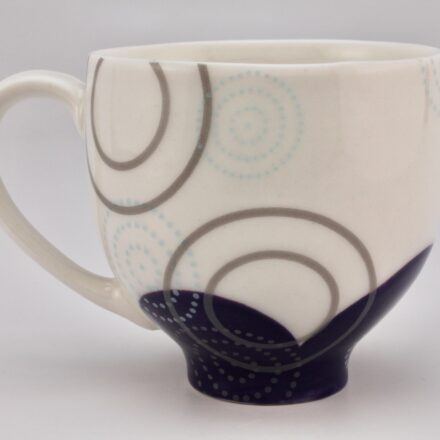 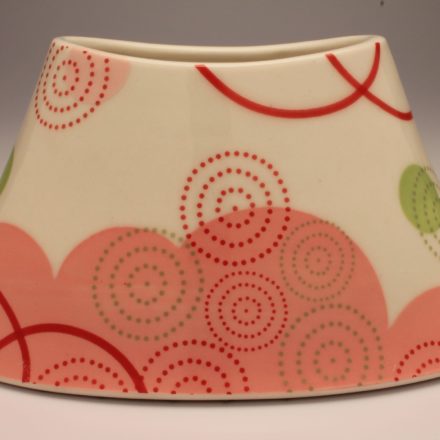 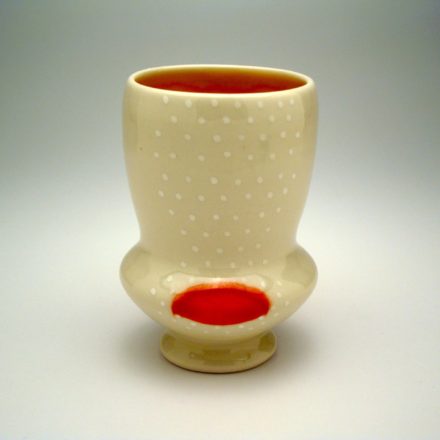 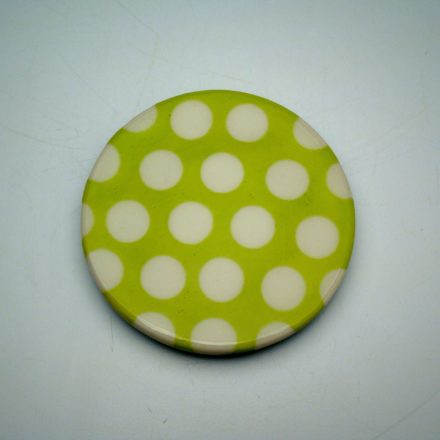 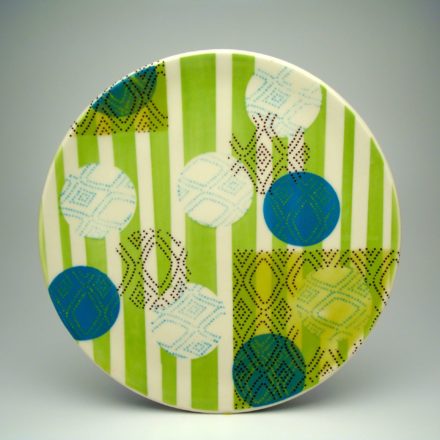 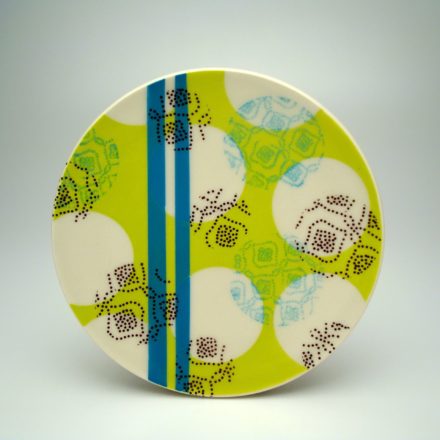 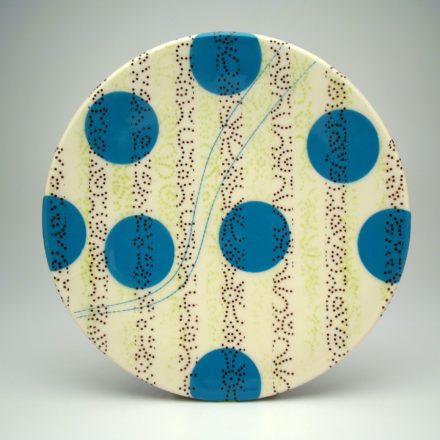 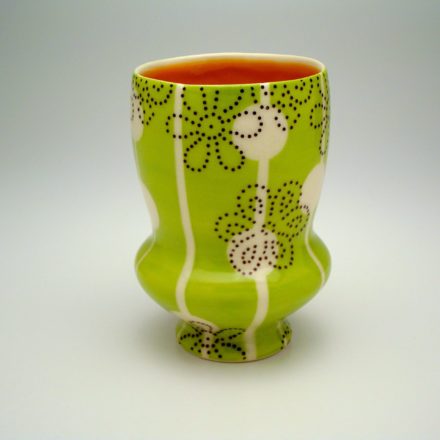 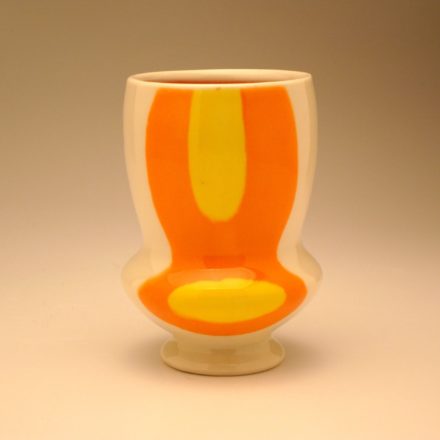