Melissa Mencini received her BFA from Bowling Green State University in 2000 and her MFA from Southern Illinois University at Carbondale in 2003. Melissa moved to Austin Texas in September of 2013 to be a full time studio artist. Previous to her move South, she was living in Anchorage Alaska teaching ceramics at the University of Alaska Anchorage. Before moving to Alaska, she moved back and forth between Montana and Washington State working as a studio artist and teaching at both Eastern Washington University and at the University of Washington in Seattle. During her first stay in Montana, Melissa was a resident at the Archie Bray Foundation for the Ceramic Arts in Helena for two years and was the recipient of the Lincoln Fellowship for one year. Melissa became interested in art at an early age and enrolled in classes at a local art center in her hometown of Cleveland, Ohio. Her current focus is making functional pottery embellished with bright floral designs and decals. She also makes a body of sculptural work dealing with antique medical devices and physical anomalies. Melissa has exhibited her work nationally and internationally. 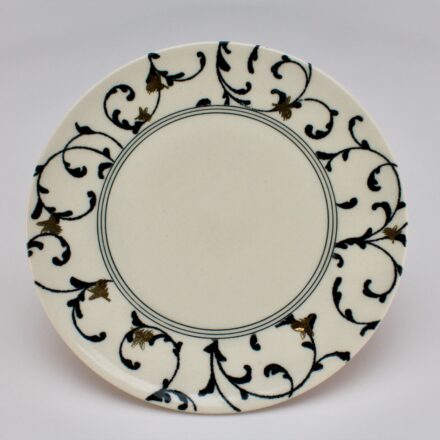 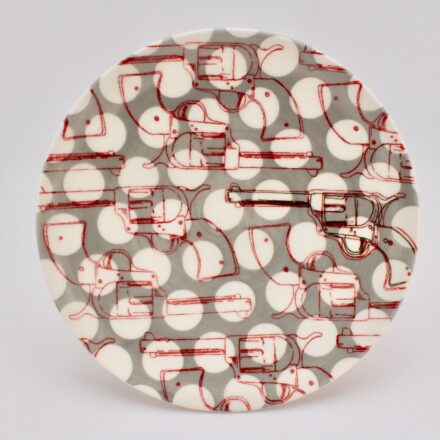 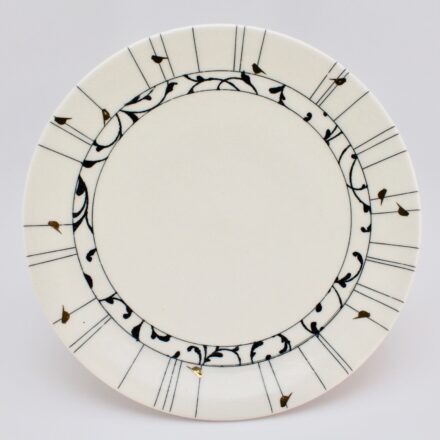 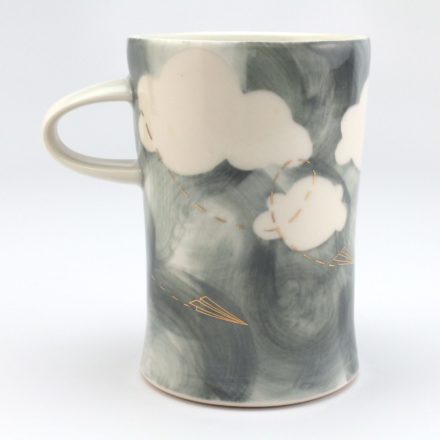 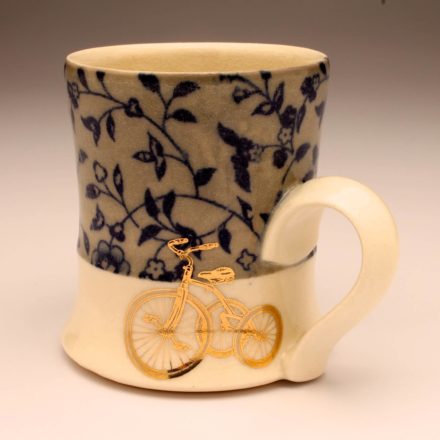 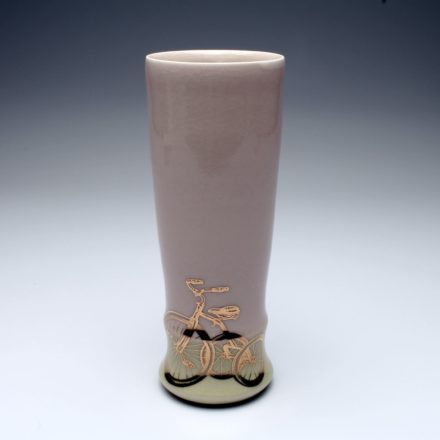