Matthew Hyleck received a BFA from Xavier University in 1997. He is currently an associate artist and instructor at Baltimore Clayworks whose outstanding functional pottery has earned recognition by the Maryland State Arts Council IAA in Craft in 2018, 2011, 2007 and 2005 and has received recognition within the field of ceramics. His studio work was featured on the December 2011 Ceramics Monthly cover article. Additionally he has completed visiting artist-residencies at Tainan National University for the Arts, Taiwan R.O.C., Ohio University’s Woodfire Symposium and Watershed Craft Center’s artists invite artists residency. He serves as the education coordinator for Baltimore Clayworks Mt. Washington campus, a position he has held since October 2000. He maintains an active home studio in the Beverly Hills neighborhood of Baltimore City 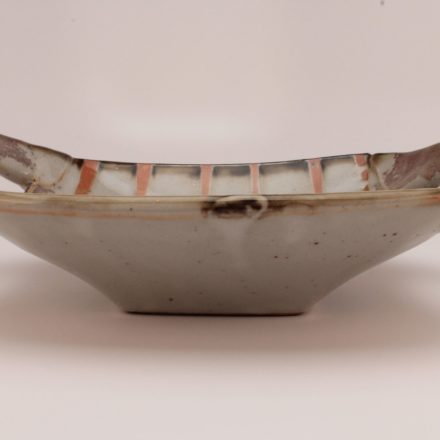 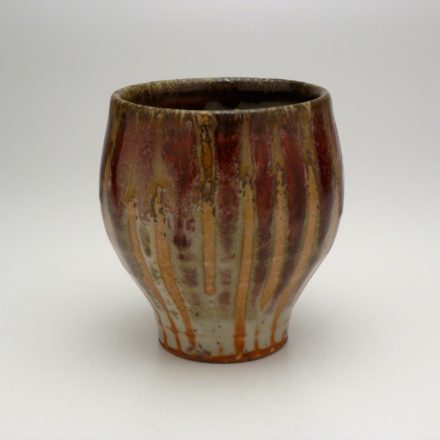