IMANISHI Masaya (1947-) Ceramic artist. Currently resides in Nara City. Graduated from the current Kyoto City University of Arts Graduate School of Arts. Learned porcelain glazing from Kondo Yuzo. Authorized as a full member of Nihon Kogeikai in 1979. After that he continued to create works at Akishino Kiln. In 1991 he studied plastic art and ceramics in the United States as a trainee of the Japanese Government Overseas Study Program for Artist. He also made many works and held personal exhibitions at the United States’ Archie Bray Foundation for the Ceramic Arts and universities in various places. The theme for the works is the energy of nature that he felt with his skin in the United States’ majestic natural environment, and he creates dynamic glazed porcelain. Some of his particularly important works of recent years are “Seimei no Ki – Tree of Life,” which was inspired by giant trees in the United States, and “Indomitable,” which was based on large thistles. The “Sound of the Sea” series that was conceived as a result of the massive tsunami in Eastern Japan in 2011 combines the harshness of nature and the way his lives, and he attempted to express unique mental imagery in these works. They develop a new world of glazed porcelain. 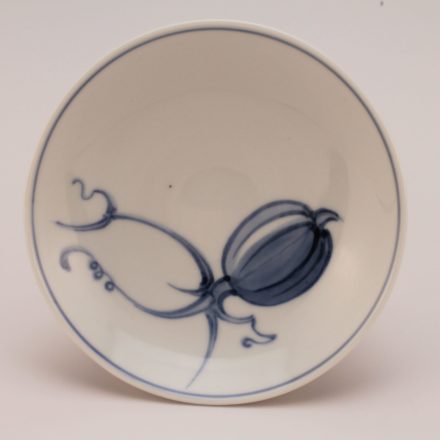 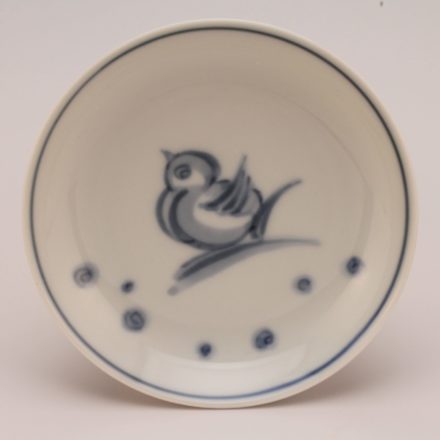 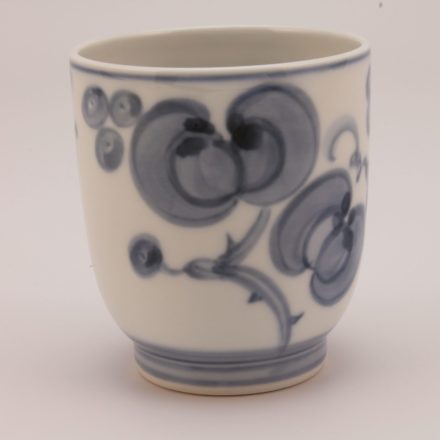