In 1986, I moved from New York City to rural Western Massachusetts to make pots and build a wood kiln. I was able to buy a shipwreck of an old place that has an unusual feature from which I took the name for my pottery—a stone pool that Russell Conwell, turn-of-the-century preacher and educator and founder of Temple University in Philadelphia had built in 1893. The farmhouse, where Conwell was born, is rich in history—it had been a stop on the Underground Railroad during Conwell’s childhood, and he remembered John Brown and Frederick Douglass staying at the house. While working on the place, I dug up a shard of a gray salt-glazed four-gallon crock that happened to have the makers’ stamp on it. “Hastings and Belding, Ashfield Mass.” It turned out to have been made only about 15 miles from my home and studio, at the middle of the last century. It got me thinking about pots that were made, bought, used, broken and disposed of within a specific region and the connection this implies between the community of users and makers. It led to my decision to move and restore the old shed (the one where fugitive slaves had slept) for use as a gallery to welcome local people at the pottery. It also prompted a deeper interest in early New England potters and their wares. In particular, the pots made from 1790–1830, wonderful swelling volumes of ovoid forms with their firing scars and flashing, spoke to me as powerful vernacular objects. Before moving to Western Massachusetts, I had been living in New York and making sculpture while supporting myself as a carpenter. The turn to pottery answered the vexing problem that I had been unable to resolve with my sculpture: Where does the stuff go? On a pedestal in patron’s living room? In front of a building? In a museum storage vault? As a potter, on the other hand, my work would be held and used; it would stay in the main places of people’s lives. And, I could control most aspects of creative production—the concept, making, finishing, marketing and selling of the work, in a process and within a scale that preserves and enhances the humanity of the creative experience. As my work has evolved I continue to be compelled by the challenges of domestic pottery, but I have also recently become interested as in making larger scale work that is more appropriate to the scale and abstractness gallery space than the kitchen. 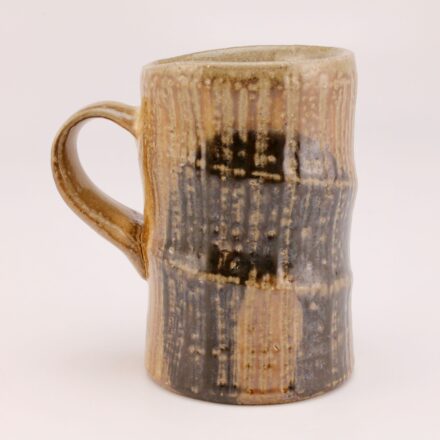 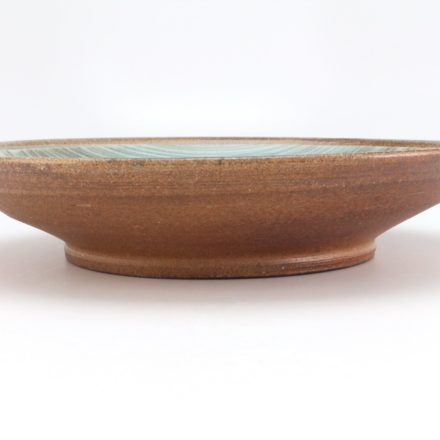 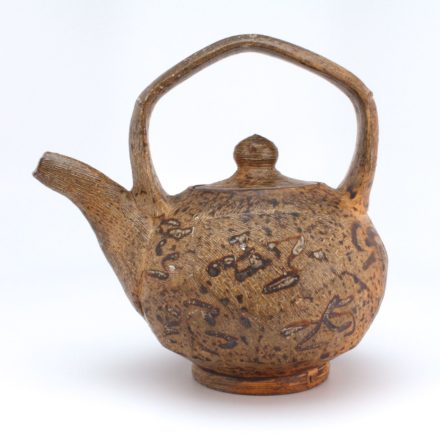 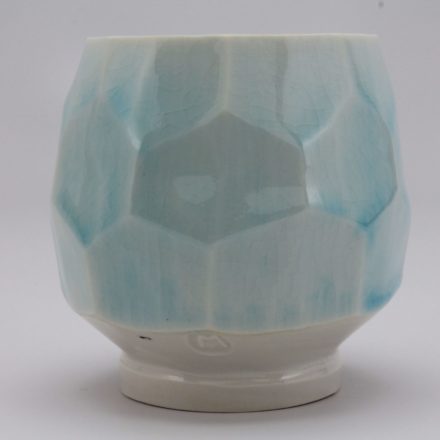 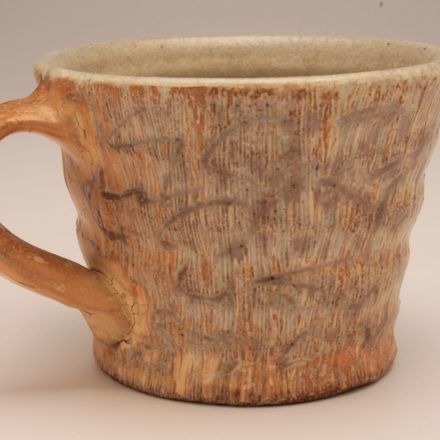 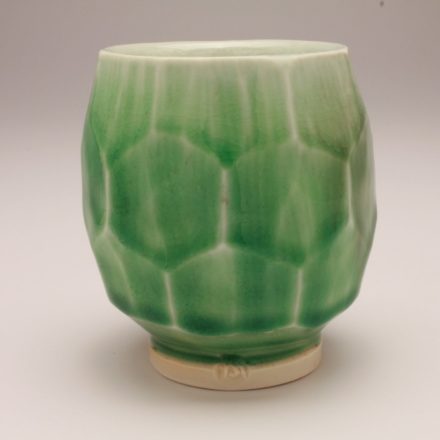 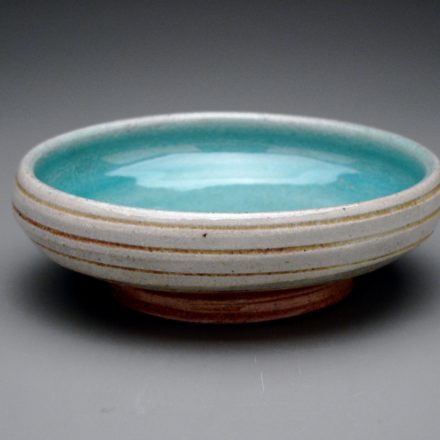 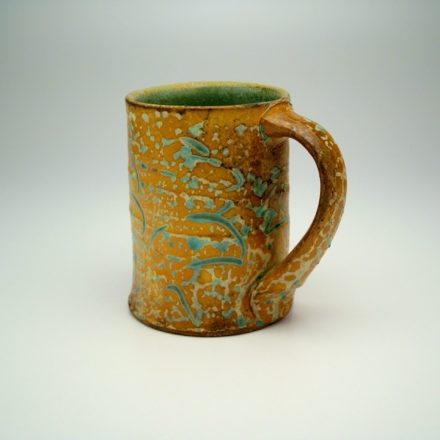 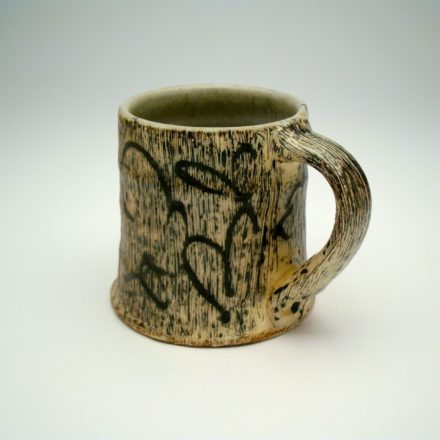 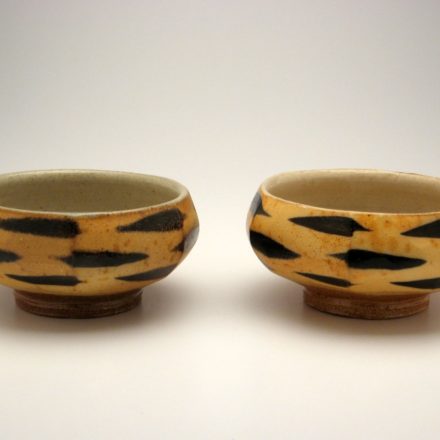 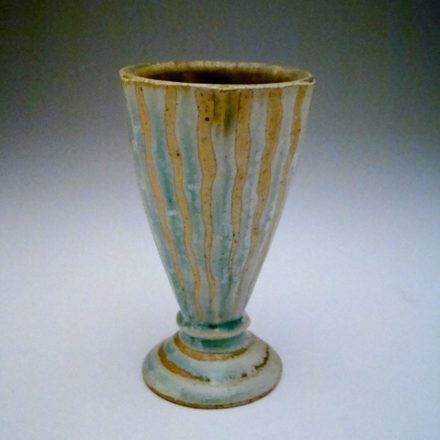 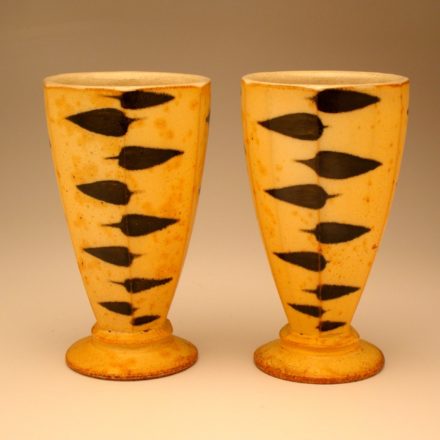