Margaret Pankhurst grew up in South Bend, Indiana, the third of ten children and attended University of Saint Mary’s College where she earned a Bachelor of Fine Arts. Her studies didn’t stop there. As a Marine Corps officer’s wife, Pankhurst moved extensively and spent several years in Okinawa, Japan, which played a significant role in art development. She interned with ceramic artist Phil Chapman and was one of 18 artists from 9 countries to participate in the six-week International Workshop of Ceramic Art in Tokoname, Japan in 1989. The first ceramics were simple vessels, but Pankhurst’s contemporary ceramics have developed far beyond the concept of vessels and now show a tremendous diversity. “My pottery is about the exploration of form and shape in the context of its functionality,” states Pankhurst. “I am exploring the combination of hand built elements and textures with wheel thrown forms some of which are altered.” Pankhurst’s art clearly elicit the originality and creative spirit of contemporary ceramic art. Yet the originality comes from the love of another craft. 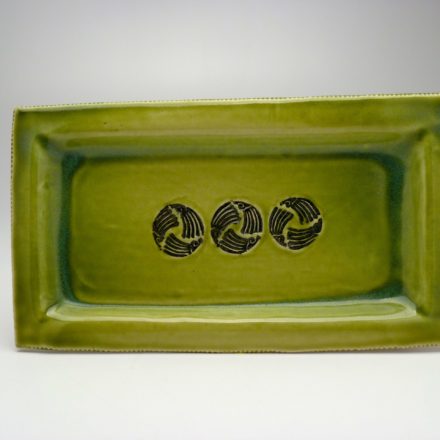 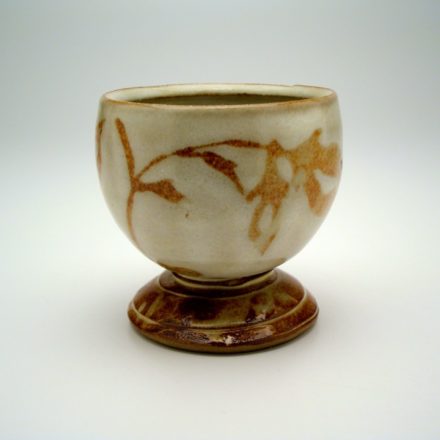 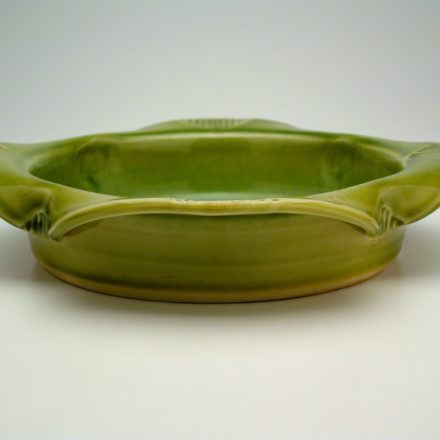 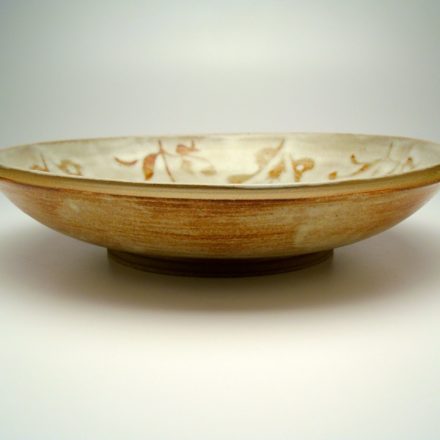 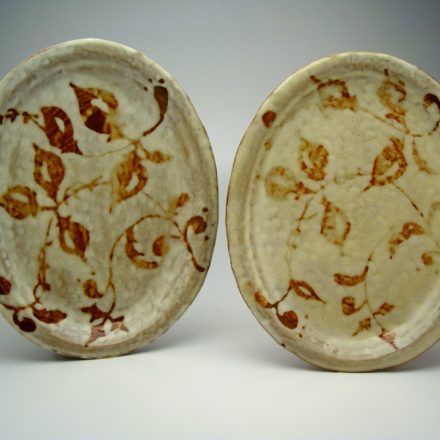 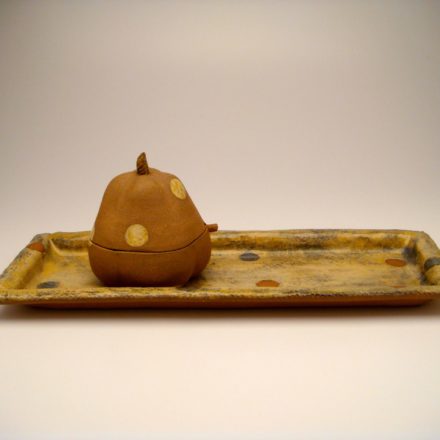 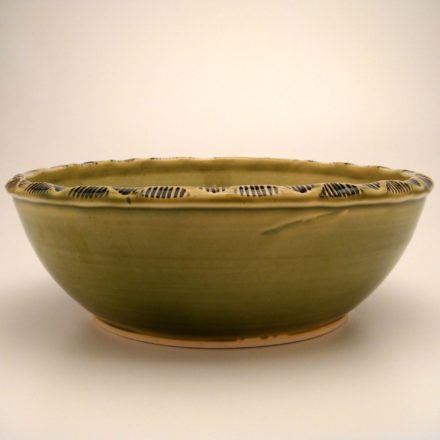