Malcolm Davis worked exclusively in porcelain making pots for daily use that were well designed within the context of function. He is internationally recognized for his work with shino-type glazes. His search for glazes that would not compete with the form led him to a red shino glaze, discovered while at the Baltimore Clayworks. It took him over a year to perfect his technique which involved starving the kiln of oxygen to create smoke. This glaze is often called “Malcolm’s shino.” He shared the formula for this glaze and it quickly became a sensation in the pottery world. Davis first touched clay in 1974 at age 37 and became a full-time studio potter in 1984 when he left his previous career as a campus minister. His work was inspired by diverse folk traditions from early Korean to Native American pottery. 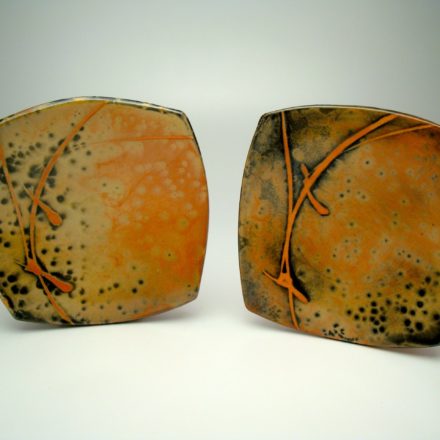 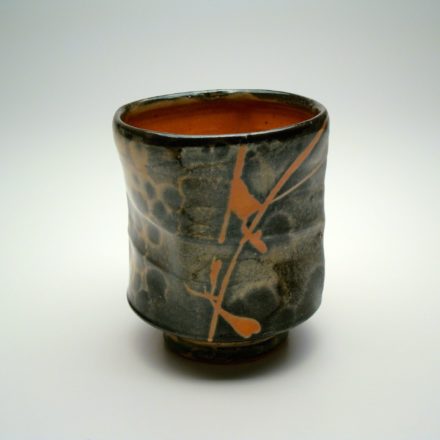 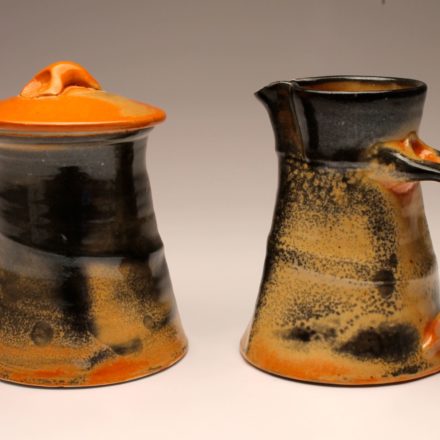