Mangus uses a variety of clay bodies but prefers those that are locally available. He also uses a number of forming methods, among them throwing, pinching and coiling and what he calls the “coil and throw” which involves joining a coil to a base and then throwing it, repeating the process until the piece is the size he wants. In addition he often uses press molds, many of which incorporate the images he likes to use in the mold itself. Imagery is very important to Mangus and the deep, multi-layered carvings on his pieces carry reminders of ancient pottery. Finishes range from none at all to thin glazes to thick lusters. Some of the pieces are fired in a wood-fired kiln built into the side of a hill on his parents’ farm in Pennsylvania. Mangus controls the results he is looking for by varying the length of the firing and the position of the ware in the kiln. He also fires in salt, gas, and electric kilns. His fascination with all things clay stems from his sheer love of the medium. “The bottom line is pottery. I love finished pottery; seeing ware boards full. I love working on the wheel; I am pretty much a mud and water man. Firing is interesting and I have made the range – wood, salt, electric, gas – every temperature I could come up with. But it is the finished object that holds the greatest weight.” Mangus works fast and with great energy and his approach is reflected in his pieces. His finished pieces are rough, the images apparently randomly applied, but in fact the entire process is a conscious one. “I want my pots to not be something that sits back but to reach out and grab you,” Mangus says, and sees his work as being about “movement and leaving an object frozen in motion.”3 The images, too, are crudely drawn, but consciously so, raw and rough like the raw and rough creatures – both human and non-human – that they represent. Fired in the wood kiln they take on a timeless appearance further emphasizing the universal connection of all things, the presence of the past in the here and now. “For every mark that I’ve laid down, I’ve met all those people, and I think about the grocery store and the disco. Then ash flies through the kiln and lands on the pot and makes it look a million years old, even though it’s this highly contemporary thing sitting there on the table staring back at you.”4 Through his work Mangus reflects on the human condition, the cycle of life and death and the acceptance of mortality - the knowledge of the tragedy of existence tempered by the eternal link between everything that has been and everything that is. Mangus has received a number of awards for his work. Among them are a National Endowment for the Arts Fellowship, a Pennsylvania Council on the Arts Fellowship, Ohio Arts Council Fellowships (multiple), McKnight Fellowship Residency at the Northern Clay Center, and National Council on the Education of Ceramics Art International Residency Award. He has been a visiting artist and given many workshops both nationally and internationally, and his work is included in collections worldwide. 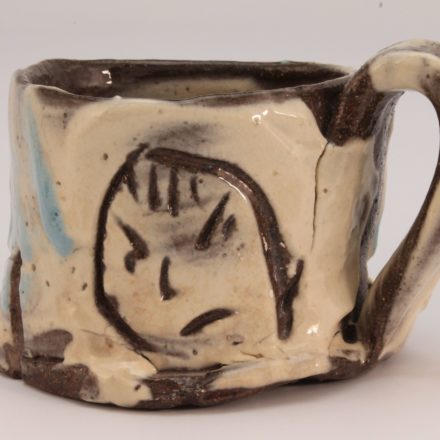 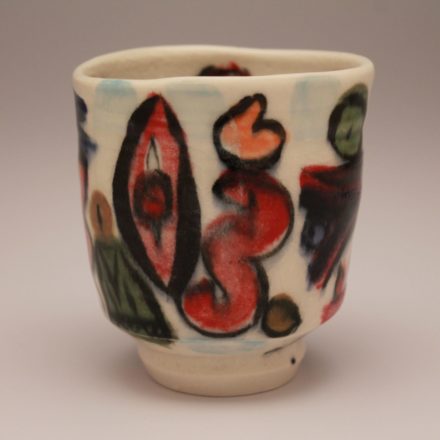 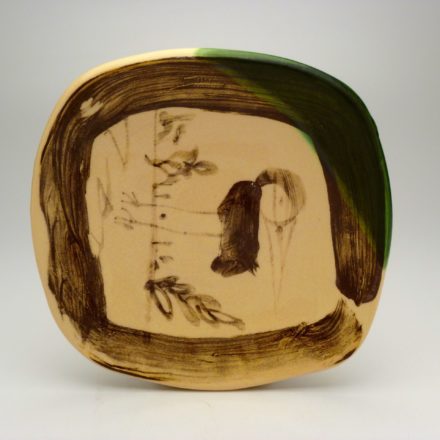 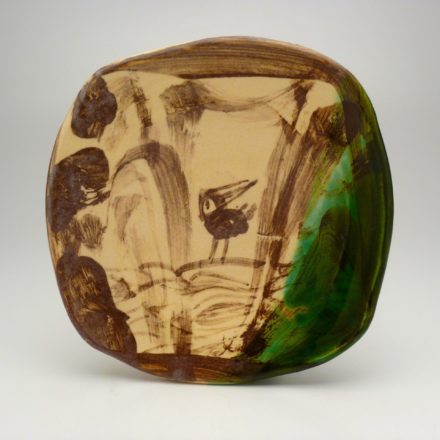 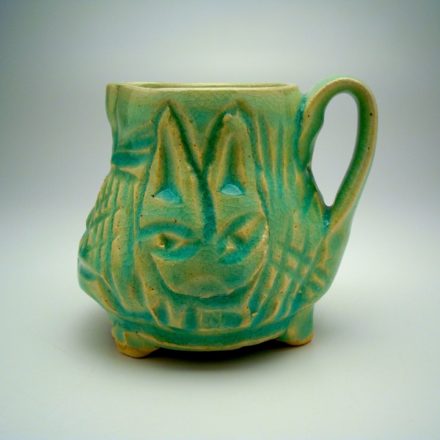 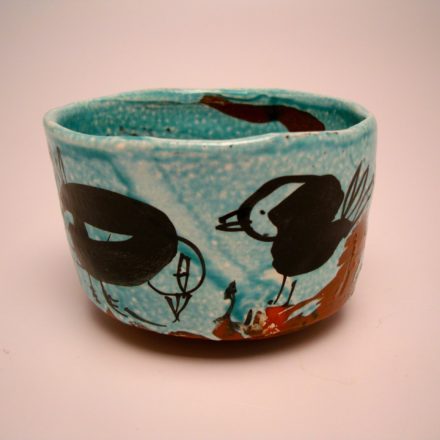