Kevin Snipes was born in Philadelphia, but grew up mostly in Cleveland, Ohio. He received a B.F.A. in ceramics and drawing from the Cleveland Institute of Art in 1994. After leaving grad school at the University of Florida in 2003 Kevin has led a seemingly nomadic artistic life, constantly making making no matter where he is. Kevin has participated in several artist residency programs, including the Clay Studio, in Philadelphia and Watershed Center for Ceramic Arts, in New Castle, Maine and received a Taunt Fellowship from the Archie Bray Foundation in Montana 2008. Exhibiting both nationally and internationally, including a recent solo exhibition at the Society of Arts and Craft, Boston; Akar, Iowa City and Duane Reed Gallery in St. Louis. Kevin has exhibited as far away as Jingdezhen, China. Kevin combines his love of constructing unconventional pottery with an obsessive need to draw on everything that he produces, creating a uniquely dynamic body of work. He currently resides in Pittsburgh, PA. 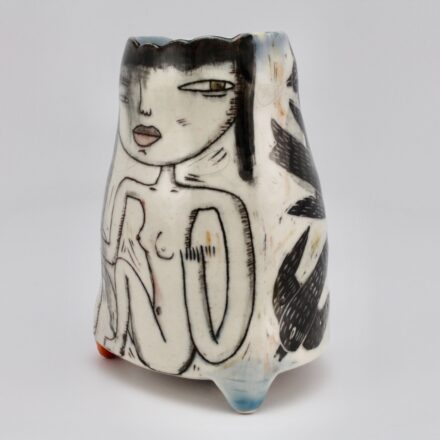 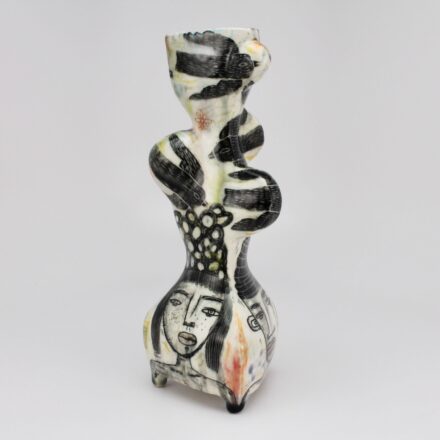 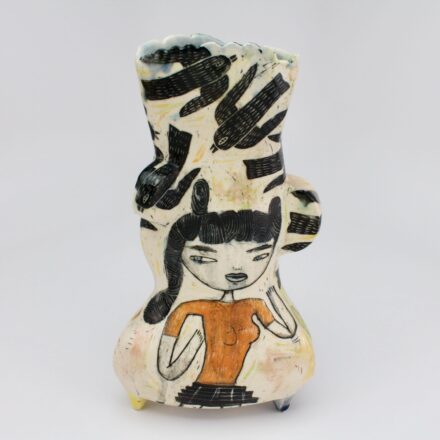 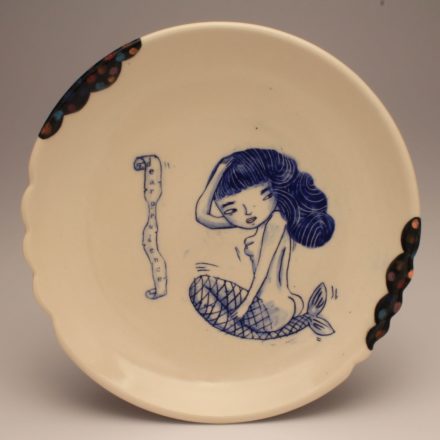 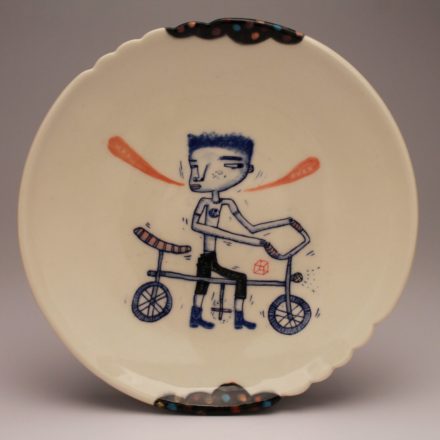 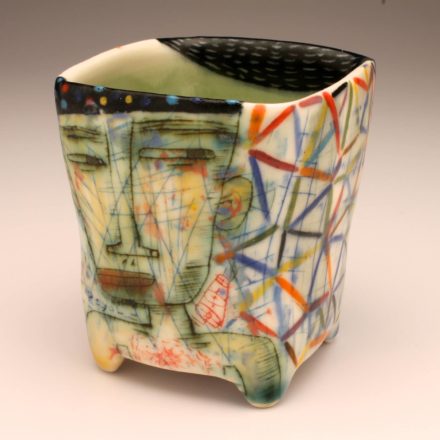 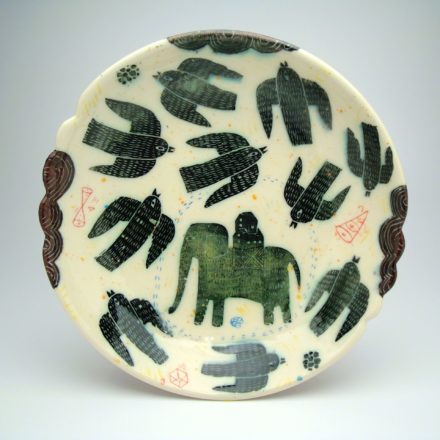 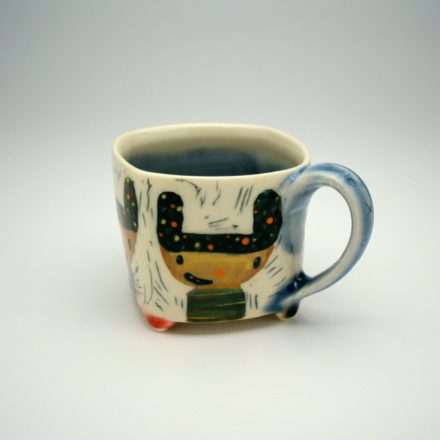 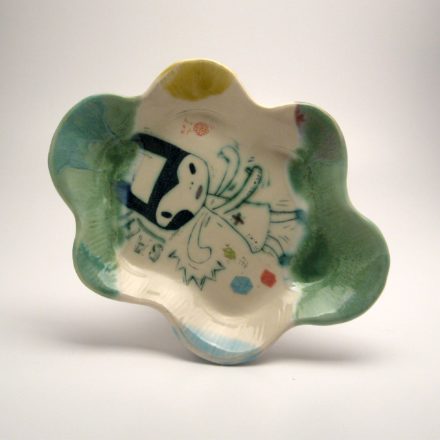 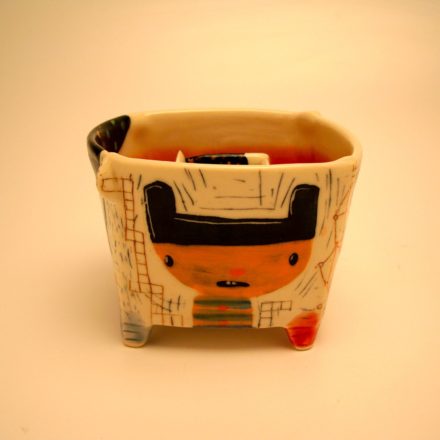