Julie Crosby began working in clay as a student at the Hartford Art School, where she earned her BFA in ceramics in 1995. Opportunities to continue her clay education in the form of artist-in-residencies, workshops, kiln building and teaching brought her around the country, until she made Upstate New York her home in 2001. In 2007 she was awarded an artist fellowship from the New York Foundation for the Arts (NYFA). With funds from the grant, she built her wood/salt/soda kiln, near Trumansburg NY. Julie worked with stoneware clay for many years and now works primarily in earthenware. Her work has been included in many national juried and invitational exhibitions, as well as various publications, including Ceramics Monthly, The Studio Potter and The Log Book. Julie has exhibited at the Smithsonian Craft Show, the Philadelphia Museum of Art Craft Show and the Craft Shows at Chautauqua, where she received the Award for Excellence in 2014. Julie is a founding coordinator of the Finger Lakes Pottery Tour. 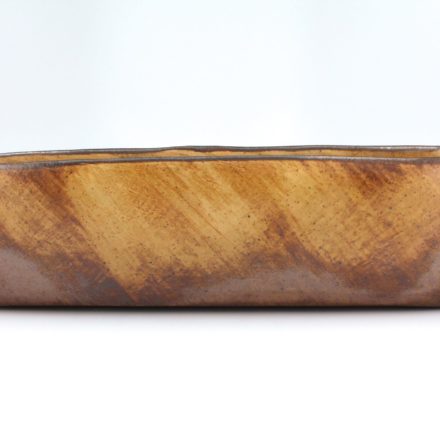 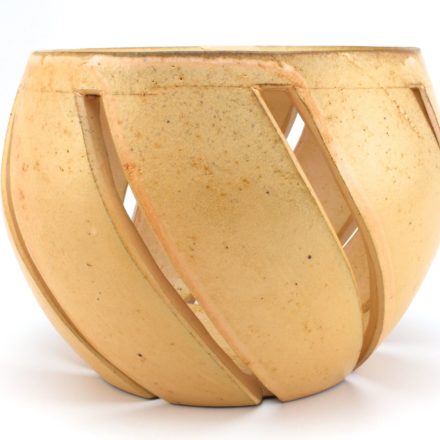 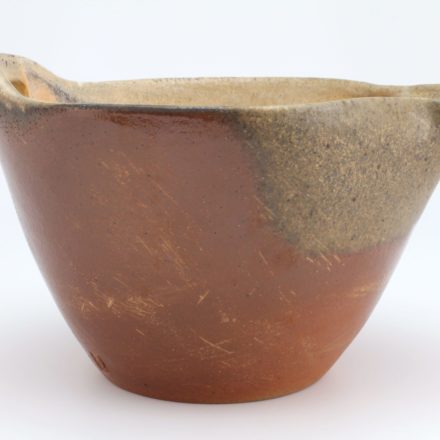 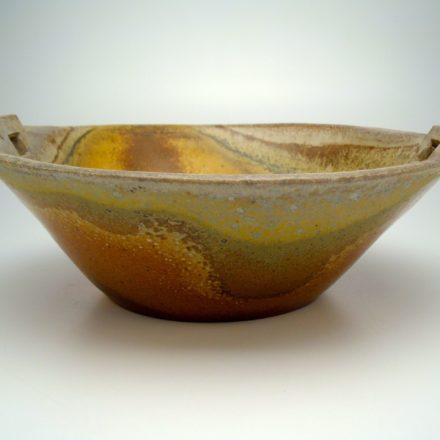 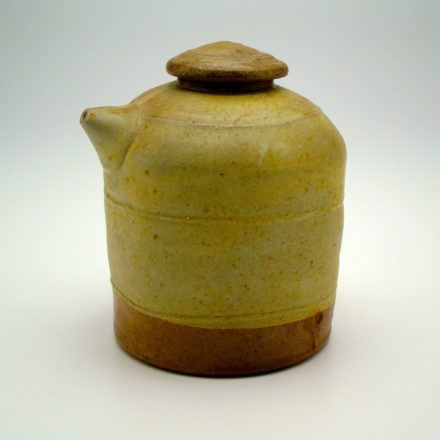 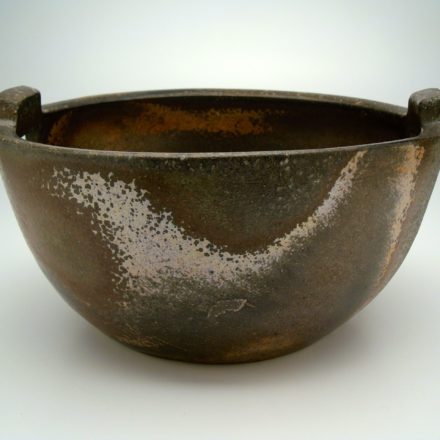