John Gill is a Professor of Ceramic Art at the New York State College of Ceramics at Alfred University. He has degrees from the Kansas City Art Institute (BFA, 1973) and The New York State College of Ceramics at Alfred University (MFA, 1975).  He is a member of the International Academy of Ceramics and Gill has presented lectures and workshops in the US and internationally for over thirty years. He presented the keynote address at the 7th Gyneonggi International Ceramic Biennale in Korea.  In 2014, he was elected as a Fellow of the American Crafts Council. Professor Gill is represented by Harvey Meadows Gallery, Aspen, CO, and Kraushaar Gallery, New York City. His work is held in the permanent collections of numerous art museums including the Brooklyn Museum, New York; the Victoria and Albert Museum, London; Newark Museum, New Jersey and the Los Angeles County Museum of Art. 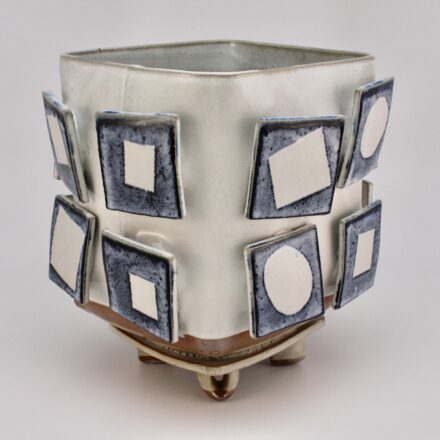 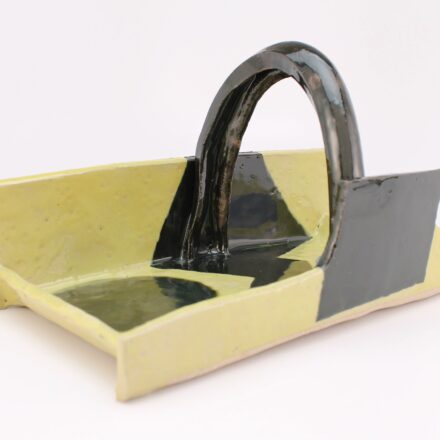 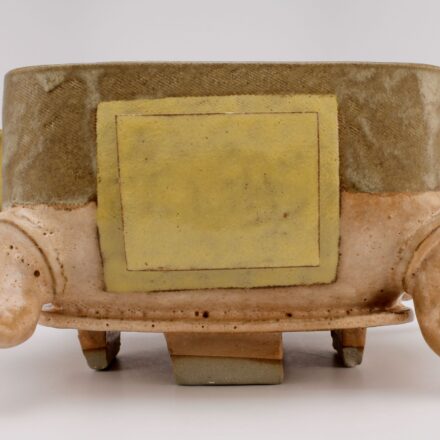 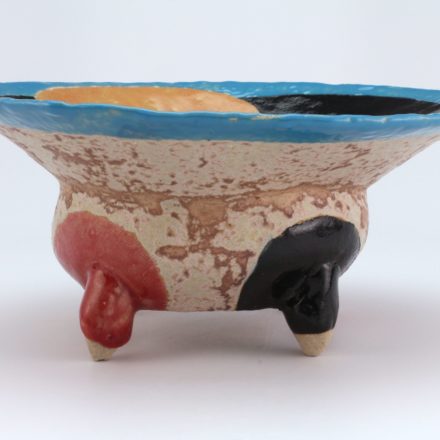 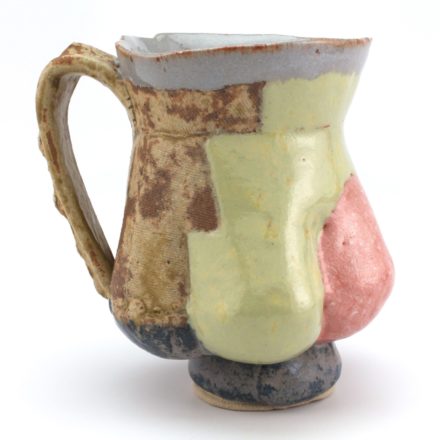 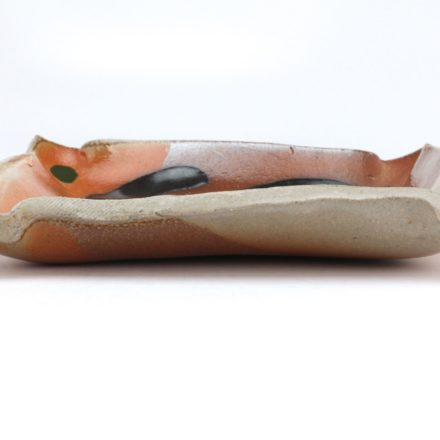 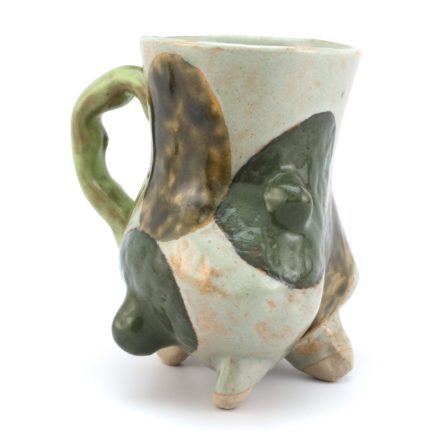 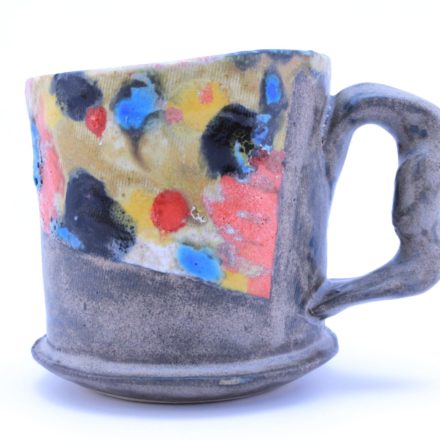 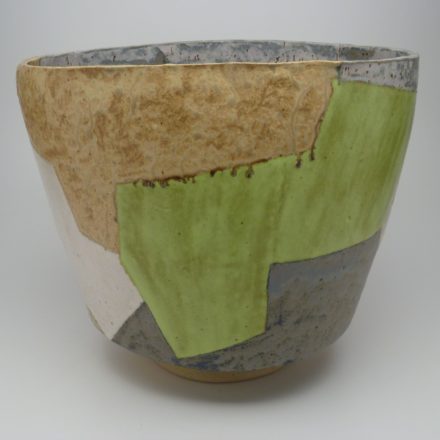 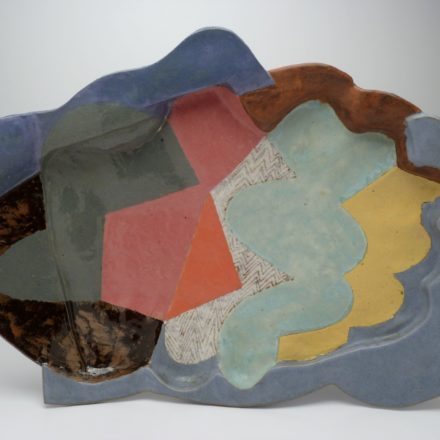 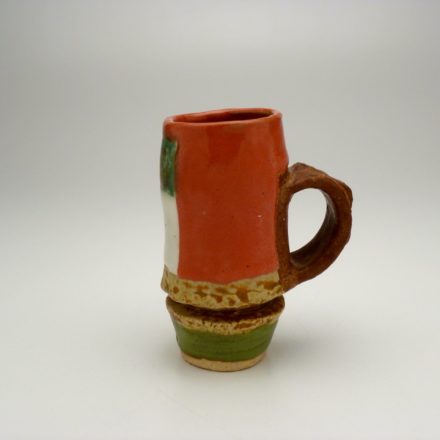 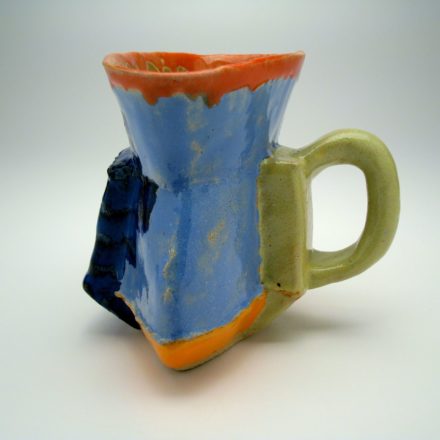 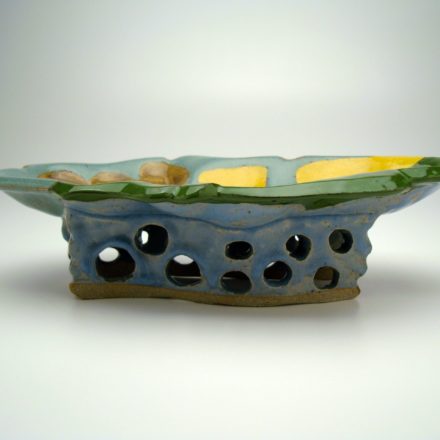 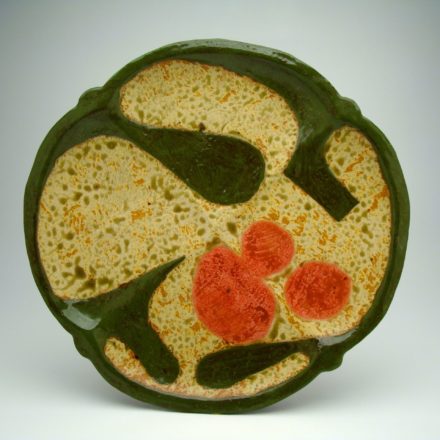 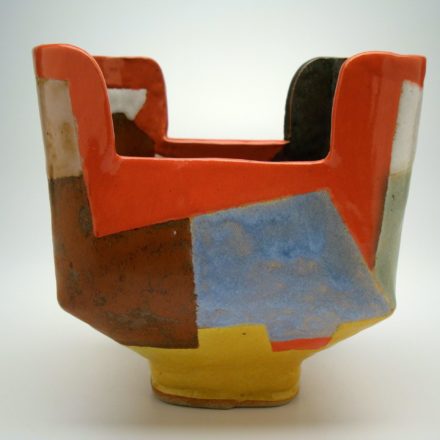 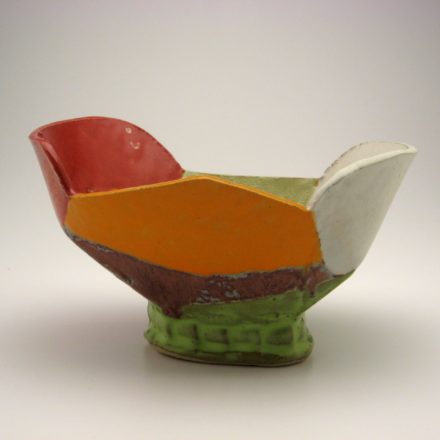