Jerilyn is a studio artist in the village of Greensboro, VT. She creates hollow ceramic sculptural forms as well as utilitarian pottery. Before relocating to the Northeast Kingdom of Vermont, she was a studio artist in Mitchell County, North Carolina for 10 years. In 2006 she received a North Carolina Arts Fellowship Grant. She was an artist-in-residence at Penland School of Crafts from 2001-2004. She received her MFA from Southern Methodist University in 2001 where she also studied in New York City and Taos, New Mexico. Before attending graduate school she completed a two-year assistantship at the studio of Silvie Granatelli, in Floyd, Virginia. She graduated with a BFA from West Virginia University in 1997 and has also studied abroad at the Jing-de-zhen Ceramic Art Institute in China.  Her work has been exhibited at the Mint Museum of Craft and Design and she has work in the permanent collection of the Asheville Art Museum and NCECA. 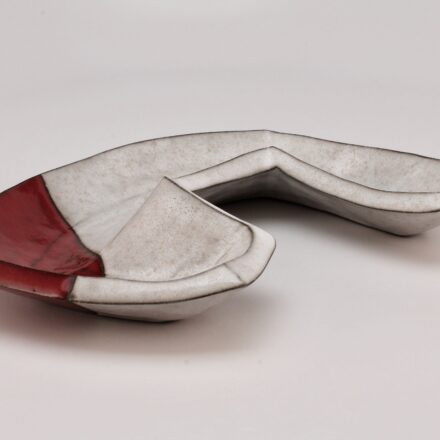 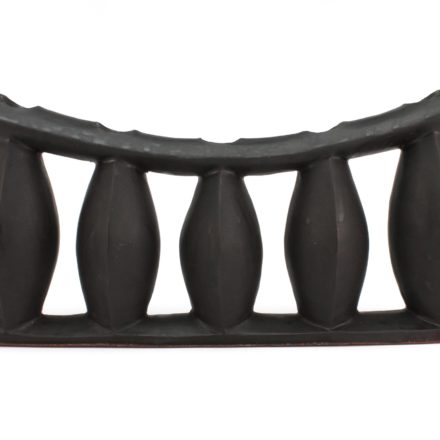 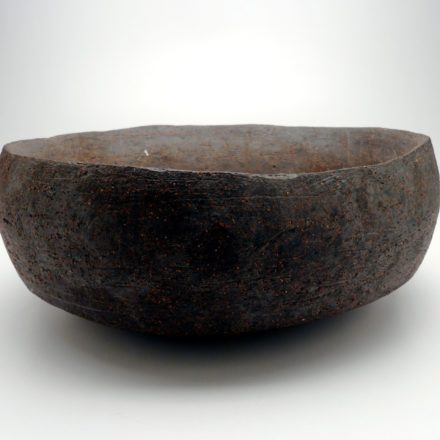 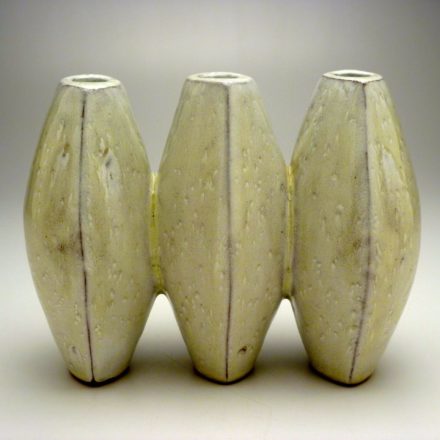 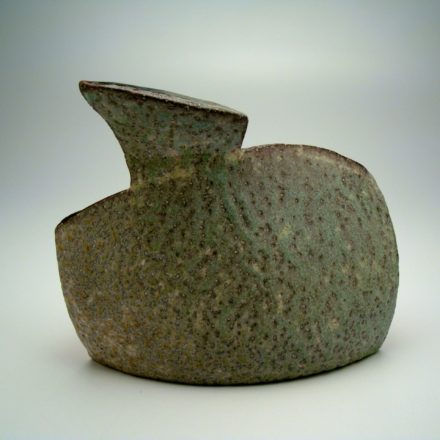 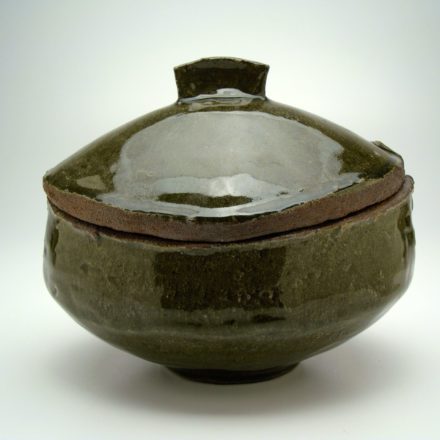 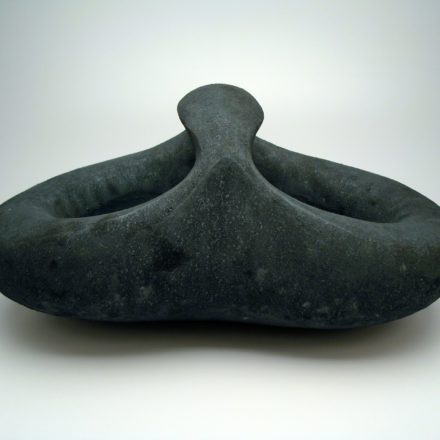 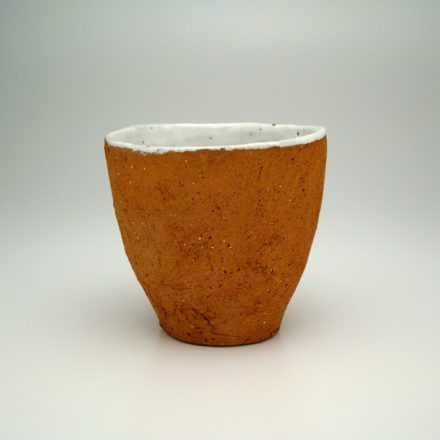 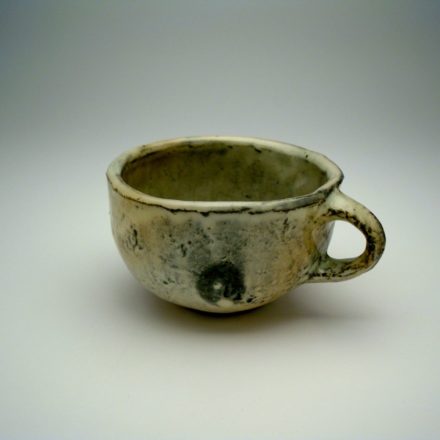 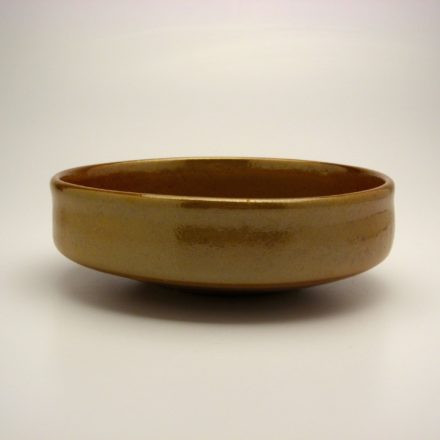 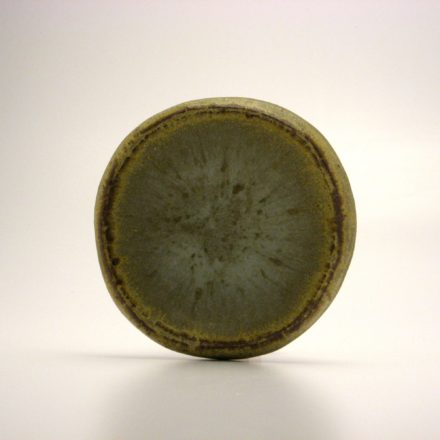 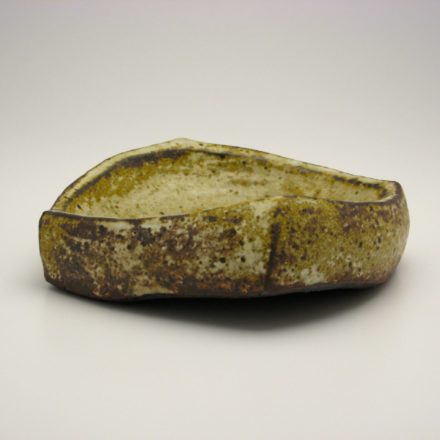 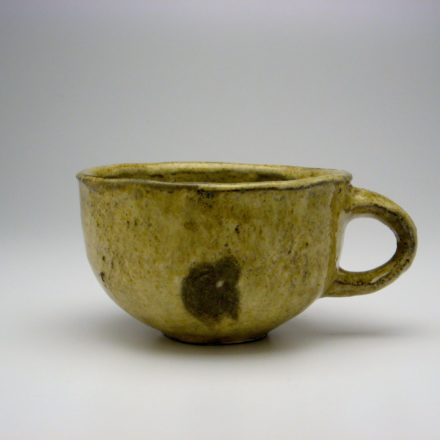 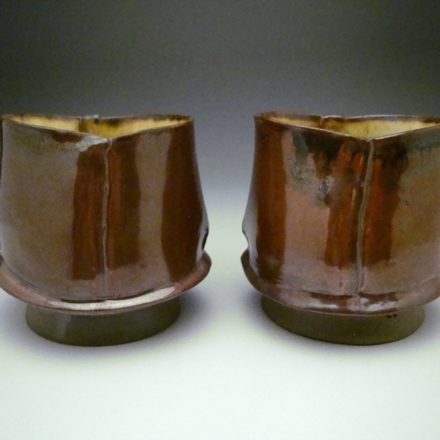 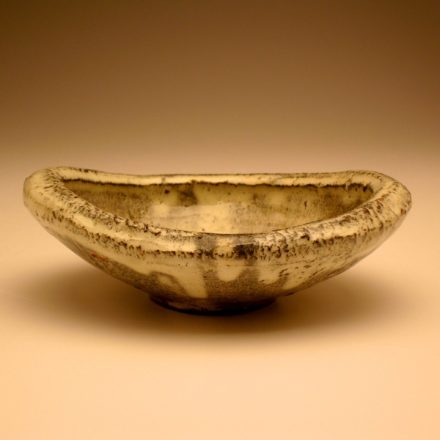