Jennifer Hill is a studio artist in Austin TX. Previously she lived on The Garden Isle of Kauai, inspired by the luscious flora and textures of the sea. Her artwork has appeared in numerous exhibitions throughout the country, including the notable Hawaii's Modern Masters in Waikiki. In 2019 she was an invited artist-in-residence in Rome, Italy and recently created a new body of work, shown at Georgetown Art Center in her solo exhibition Cultivated on Dry Land. Other Texas gallery shows include Seen & Unseen at the Julia C. Butridge Gallery and Figure Flora Fauna at Atelier 1205 both in Austin, and a solo exhibition in the Studio Gallery at Brookhaven College, Dallas TX. Jennifer earned an MFA in ceramics from Utah State University, Logan, and a BFA from Southern Methodist University in her home city of Dallas. Between degree programs she attended the University of Florida, Gainesville for a post-baccalaureate study. Following graduate school she became the artist-in-residence at Chester Springs Studio in Pennsylvania, later moving to Oregon to teach at Portland Community College and Multnomah Art Center. An opportunity to live in Hawaii convinced her to leave the mainland for several years. Jennifer and her husband now live back in Texas closer to family. Currently she maintains a busy studio practice in Austin and teaches at area art centers including The Contemporary Austin's Art School at Laguna Gloria. 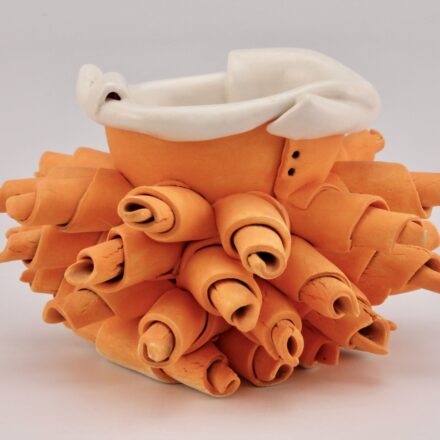 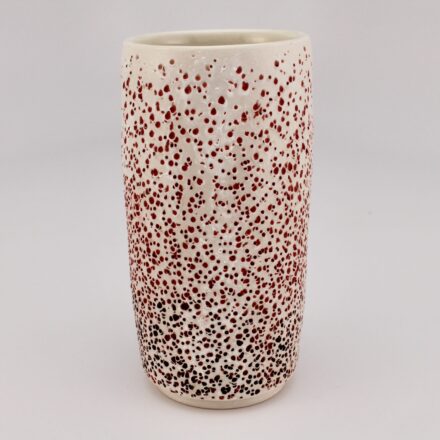 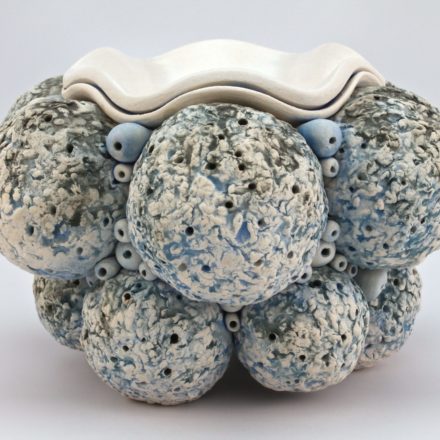