James Watral (1942-2014) received a Master in Fine Arts from Tulane University in New Orleans, LA and a Bachelor in Fine Arts from Cleveland Institute of Art, Cleveland, Ohio. James taught at many colleges and universities throughout his career including: Texas Women’s University; Southern Methodist University; University of Texas at Tyler; University of Texas at Dallas; East Texas State University, where he served as Associate Professor of Art and Chair of Ceramics from 1968-1980; and Eastfield College, where he served as Professor of Ceramics from 1999-2010. His work has been exhibited nationally and internationally and is held in many private and public collections including the Dallas Museum of Art and New Orleans Museum of Art. His work has been reviewed in Ceramics Monthly, the Dallas Morning News, Austin American Statesman, and American Crafts. 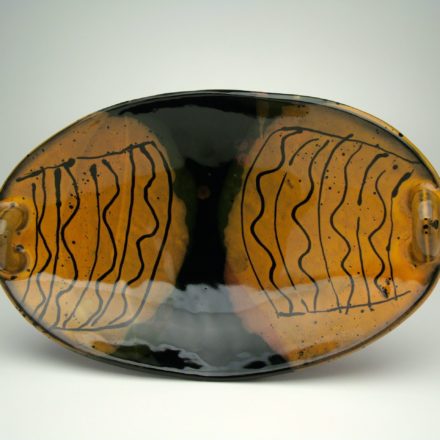 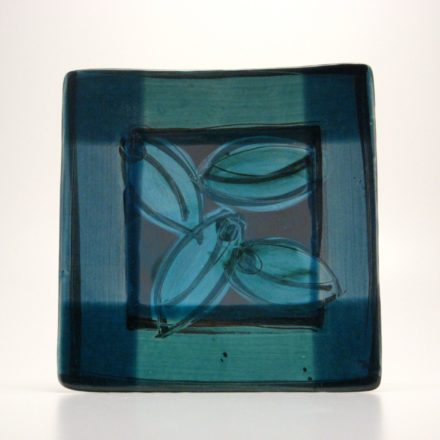 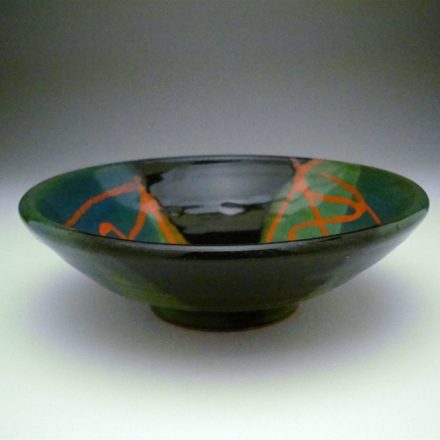 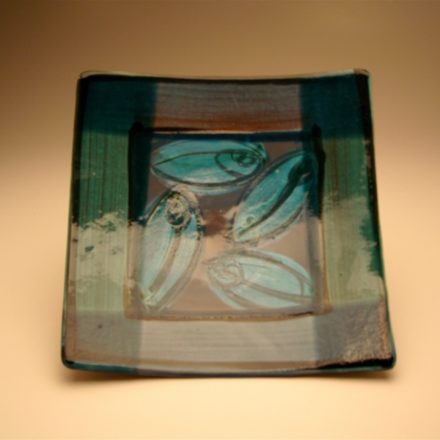 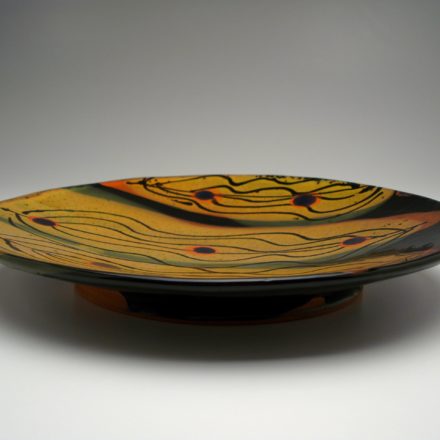