Hayne Bayless makes hand-built stoneware pottery in Ivoryton, CT. Other than lessons from a potter in Tokyo and a handful of classes and workshops, he has managed to avoid any formal instruction in ceramics. He abandoned wheel-throwing early on, preferring the freedom of handbuilding afforded by slabwork and extrusions. Hayne’s interest in clay started in high school, where he discovered an old potter's wheel and kiln gathering dust in a corner of the art room. The art teacher pointed him to Bernard Leach's A Potter's Book, which became his guide. After a college career that spanned four schools and seven attempted majors over 12 years, Hayne emerged with a degree in journalism. He worked as a newspaper reporter and editor in New Haven for 10 years. His interest in clay reemerged, and making pots began to take up most of his time outside the newsroom. He quit the paper in 1992 and several days later put out work at a churchyard craft show, where he sold three pieces. Hayne has had the great fortune to be awarded the top prizes at two of the country's most important craft shows: the Smithsonian Craft Show in Washington, D.C. and the Philadelphia Museum of Art Craft Show. He teaches workshops all over the country and abroad. 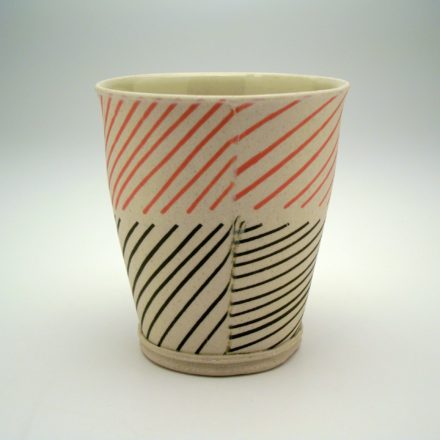 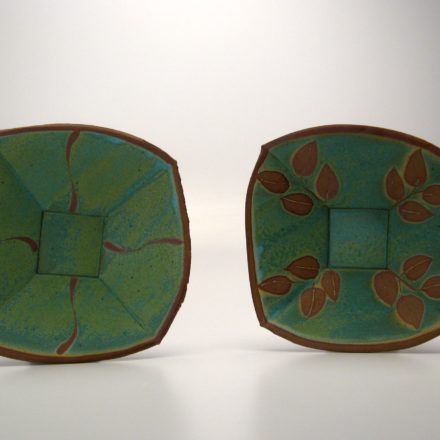 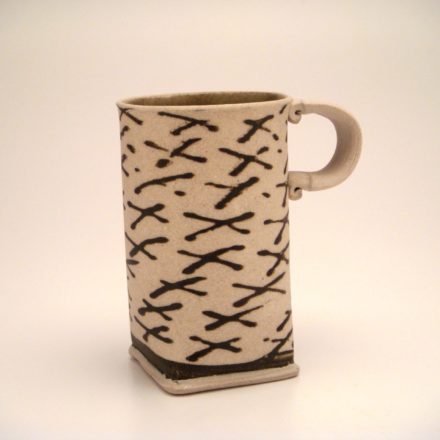