Forrest Lesch-Middelton is a potter, tile maker, and educator living and working in Petaluma, CA. Forrest discovered his love of pottery at the age of 14 and since that time has seen clay as a vehicle to travel the country as a student, resident, educator, advocate, and artist developing a body of work that brings functional pottery and tile to life with rich political and cultural content. Forrest makes ceramics that “look like the products of an ancient civilization whose people proudly insisted on being buried with their dishware.” (NY Times, 1/31/2013). He has mastered the use of image transfer, and invented a technique he dubbed "volumetric image transfer" where he transfers screen printed pattern and imagery onto the surfaces of his pots while they are still wet and being thrown on the wheel, requiring him to shape the vessels from the inside only, so as to not disturb the pattern. His body of work has brought great acclaim, not the least of which was when he was awarded the distinguished honor of Ceramic Artist of the Year (2014) by Ceramics Monthly Magazine. 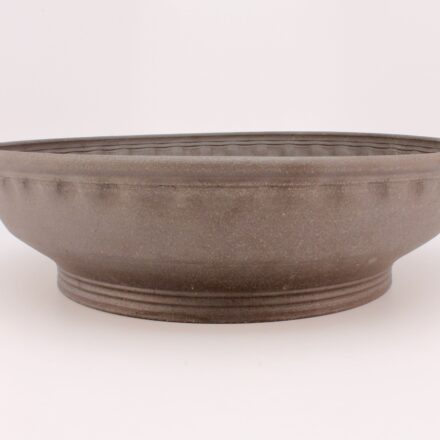 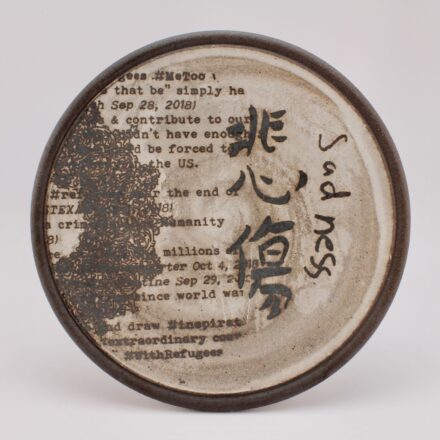 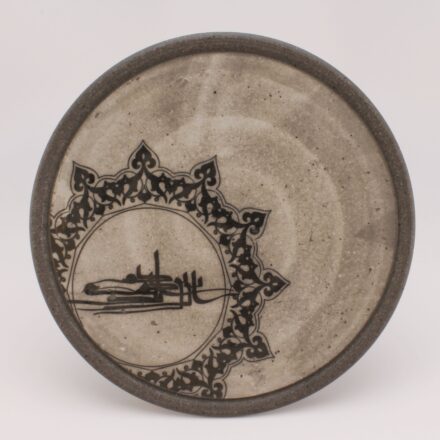 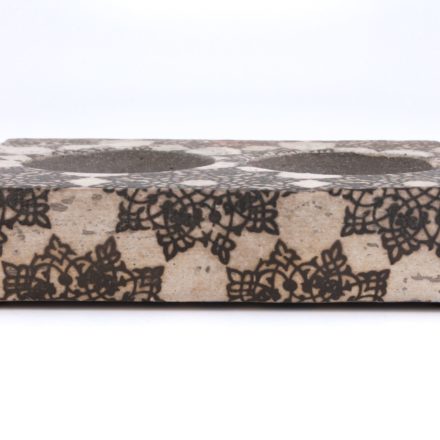 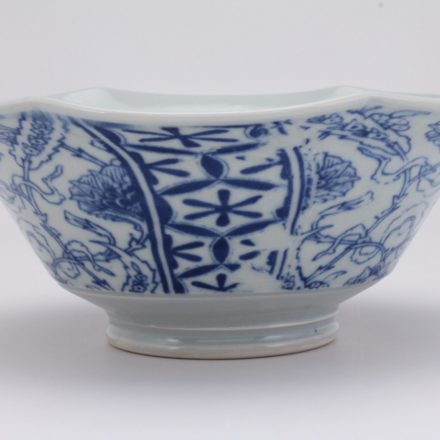 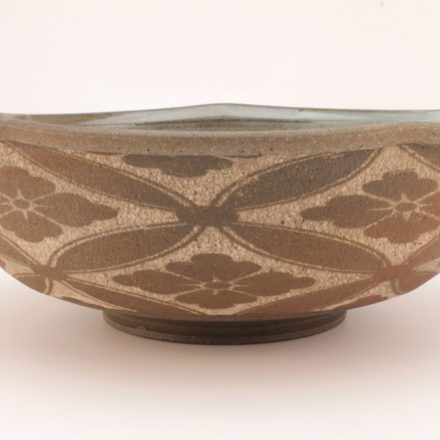 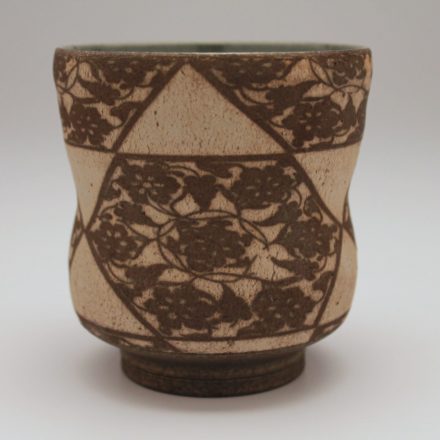 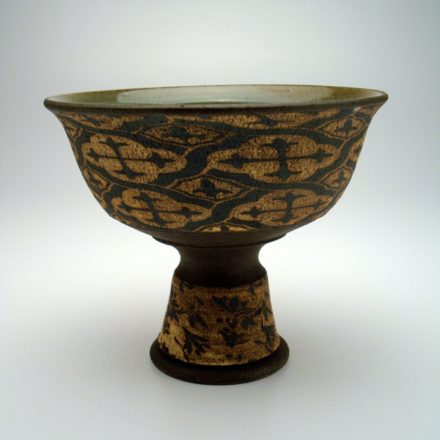 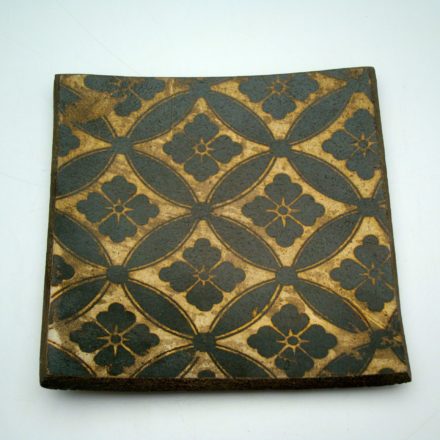 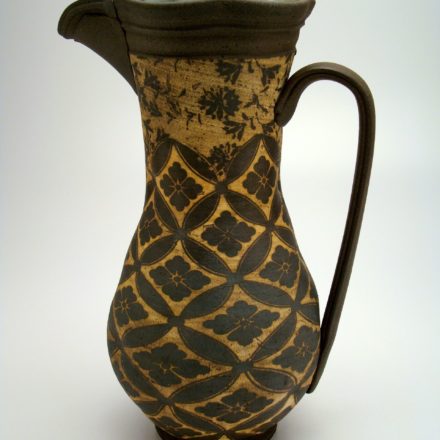