While at Edinboro University in northwest Pennsylvania, Ed met his wife Evalyn as they both were in an undergraduate degree program for training art educators. After graduating and serving in the army, Ed married Evalyn in the Monongahela river valley, the same river valley where his studio now resides. Edinboro had a rigorous studio arts curriculum, and it was in undergraduate school that Ed fell in love with clay as an infinite medium of possibility. His most popular artwork is comprised entirely of high fire clay where Ed paints directly onto porcelain forms as a canvas, using terra sigillata and other mixtures. In the late 1960’s ceramics and sculpture programs at Alfred University in upstate New York had a growing reputation. This attracted Ed, with all of the faculty and innovations happening there. Eberle was accepted to the MFA program at Alfred and studied under Bob Turner, Val Cushing, Ted Randall and Bill Parry. Also, Ed was a studio assistant for Daniel Rhodes and gained valuable experience from all of the faculty. After graduating from Alfred in 1972, and now a father of two sons, Eberle relocated his family to teach fine art and ceramics at the Philadelphia College of Art, and again in 1975 with Carnegie Mellon University in Pittsburgh, PA. Even though his teaching career lasted only fourteen years, Ed developed a following of undergrad and graduate students, with an inclusive teaching style and studio mentorship. He would bring innovative lecturers to Carnegie Mellon including: M.C. Richards, Howard Yana-Shapiro and Joseph Campbell (The Power of Myth). In 1985 Ed left teaching at Carnegie Mellon and began working exclusively as a studio artist, working primarily in: painting, drawing, sculpture and ceramics for a prolific career that now spans 40 years. Eberle also creates art installations, and occasionally has portfolios in book-making, print-making and lithography. In addition to many one-man shows in New York, Chicago and Pittsburgh galleries, Ed has had several one-man exhibitions at the Carnegie Museum of Art and also the Columbus Museum of Art. Mr. Eberle’s artwork is represented in museum collections internationally including: The National Gallery of Australia, Los Angeles County Museum of Art, Nelson-Atkins Art Museum, Smithsonian American Art Museum, Carnegie Museum of Art, Gardiner Museum Ontario, Contemporary Art Museum Hawaii, Museum of Art Houston and Museum of Fine Arts in Boston. Edward has lived with his wife Evalyn in the Squirrel Hill neighborhood of Pittsburgh since the 1970’s and continues to paint and sculpt in his studio in the historic borough of Homestead, PA. 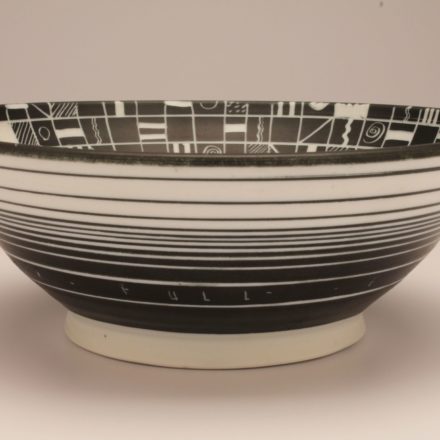 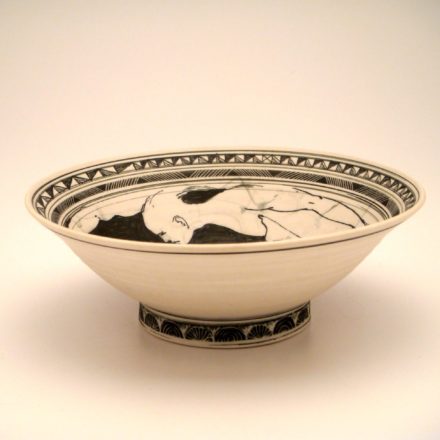 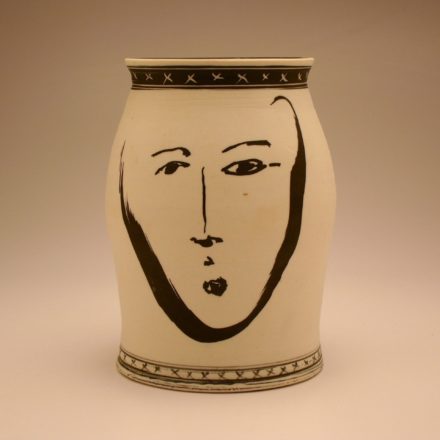