After two years of a much too liberal education, Derek Au dropped out of college and headed West to California in order to “be a potter”. But the money soon ran out and Derek’s only options were either to become a forklift operator or go back to school. After five more years of university Derek headed West for the gold rush of his day- the Internet boom. But before the bubble burst, Derek was already disenchanted. He left work and resumed making pots until, inevitably, he once again needed a real job. Suddenly Derek found himself “saving the planet” in Europe’s den of iniquity, Amsterdam. Work led to a hippie ship, and the ship led to China. In between journeys, Derek spent time between a ceramic studio and Beijing, where he began studying Mandarin. In 2007, Derek finally visited the world capital of porcelain, Jingdezhen. He has been in Jingdezhen ever since, where he is attempting once again to become a potter. 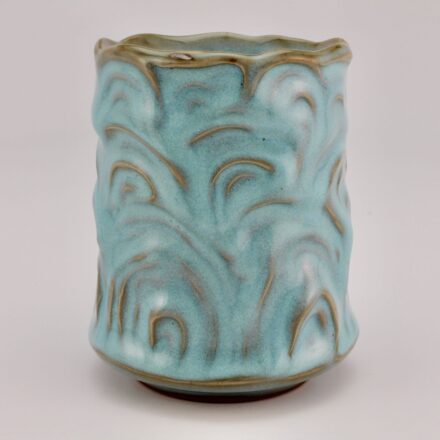 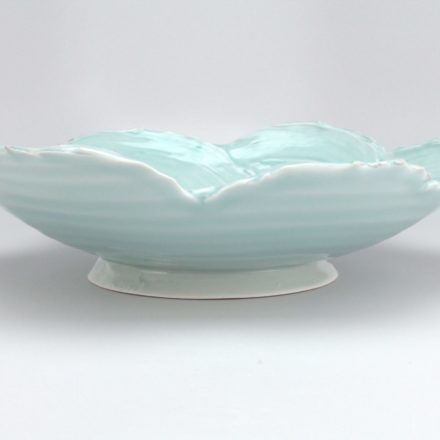 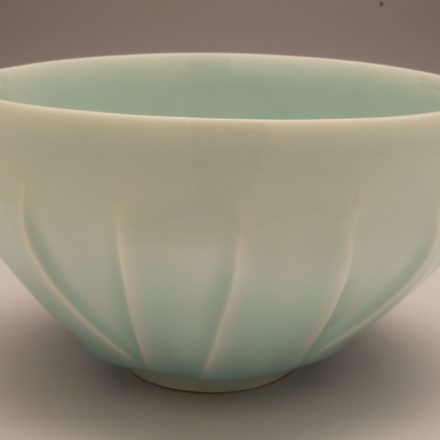