Curtis was born in Adrian, Michigan.  He earned a BA in French from Earlham College, and met John Glick at a workshop while studying ceramics at the Worcester Center for Crafts in 1994.  He worked as Glick’s Studio Assistant at Plum Tree Pottery from 1995-1996. He earned his BFA from the Kansas City Art Institute in 1998 and his MFA from the Pennsylvania State University in 2000.  In 2000, Curtis returned to KCAI and worked as an instructor and technician.  In 2003, he began a two-year residency at the Archie Bray Foundation for the Ceramic Arts in Helena, Montana.  In 2005-2006, he taught and was a technician at Eastern Washington University in Cheney, Washington. Curtis has exhibited his work and given workshops nationally.  He moved to Georgia in 2006 and currently maintains his studio in Milledgeville. 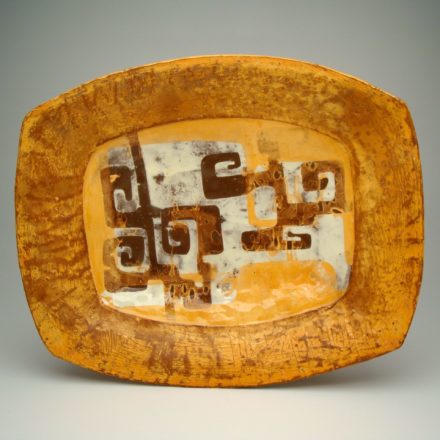