I first began working with clay while living in Brooklyn, NY in the early 2000s. After several years of working for potters around the city, I moved to Portland to study Ceramics at Oregon College of Art & Craft. In 2009 I came to Montana where I completed a two year artist-in-residence at the Archie Bray Foundation for the Ceramic Arts in Helena. I fell in love with Montana, and after a short term residency at Red Lodge Clay Center, and a long term residency at the Clay Studio of Missoula, I decided to settle in Missoula where I recently finished building a home studio. My work has been shown nationally and internationally, and has been featured in many books and magazines including American Craft, Pottery Making Illustrated, and Ceramics Monthly. In 2011 I was honored to be chosen as an emerging artist by Ceramics Monthly. My designs are influenced by looking at textiles, patterns, folk art, mid-century modern forms and shapes, as well as children’s drawings and historical pots. 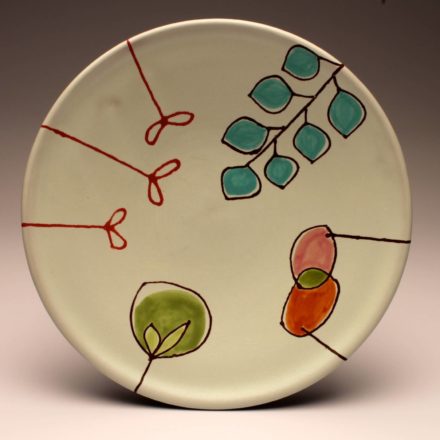 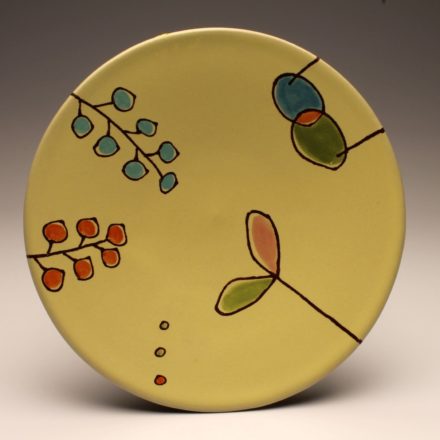