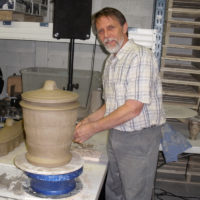 Bruce was born in Vancouver and moved to Montreal at the age of ten. There he was introduced to ceramics at John Abbott College and was encouraged by his first instructor, Julia Manitius, to continue his education at the Nova Scotia College of Art and Design, where he studied with Walter Ostrom. From 1976-78, he attended the New York State College of Ceramics at Alfred University, where he received his M.F.A. He has taught ceramics at Sheridan College in Ontario from 1978-2010 and continues to conduct workshops and exhibit on an international level. His work is in the collection of such notable institutions as the Victoria and Albert Museum in London, the Gardiner Museum of Ceramic Art in Toronto and the Canadian Museum of Civilization in Ottawa. Bruce’s home and studio are located in Mississauga, Ontario. 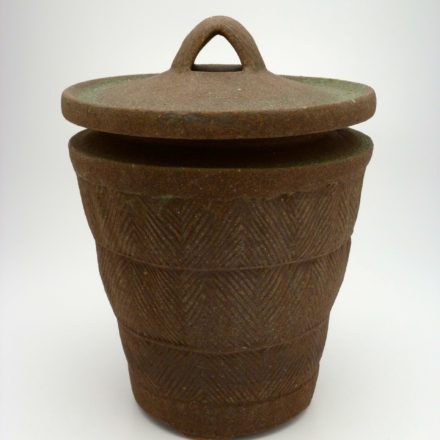 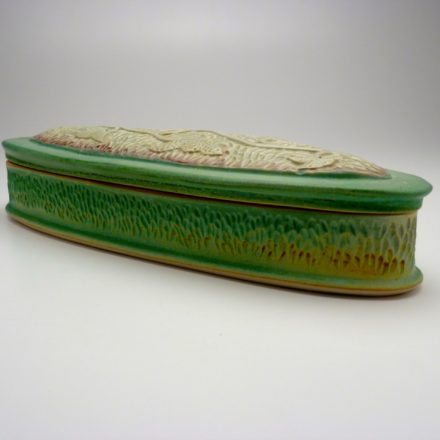 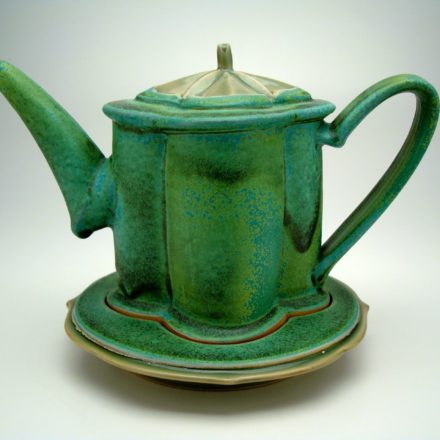 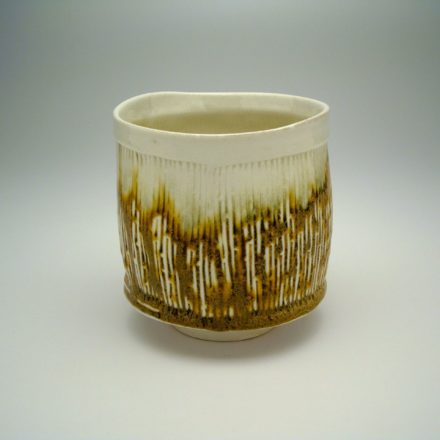