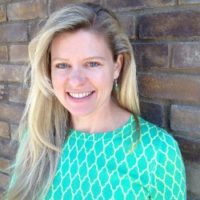 Betsy graduated from Dickinson College with a BA in Policy & Management Studies in 1989. After discovering a passion for the arts, she went on to receive an MFA in Ceramics from Arizona State University in 1997. For 10 years, Betsy exhibited her ceramics in galleries both nationally and internationally. In 2008, she switched her arts focus to the medium of jewelry. During her time in graduate school, Betsy worked at Gallery Materia, a fine craft gallery in Scottsdale, eventually becoming Gallery Director. In 2004 she moved to the Bentley Gallery, where she worked for several years before coming to Metro in 2009 to run the business office. 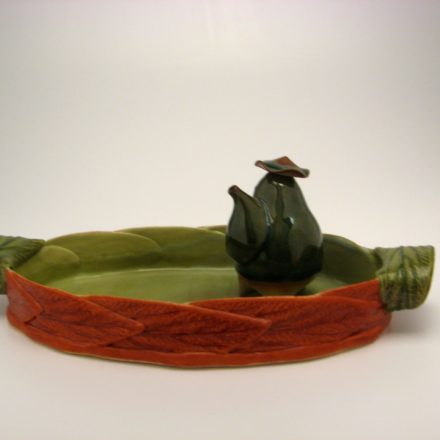