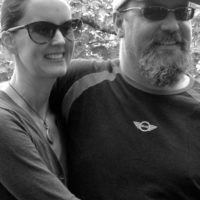 Becky Lloyd graduated in 1990 from Beloit college in Wisconsin with a B.A. in Studio Art. During her studies, she met Steve Lloyd, the love of her life and partner in clay. Becky and Steve married and upon Steve’s completion of graduate school, eventually moved to rural Minnesota to set up a studio and raise their two daughters. After many years of exploring their own interests in clay, Becky and Steve decided to combine their talents and began working on their collaborative pieces. In 2006, the family, along with many pets, moved to the beautiful mountains of western North Carolina. The couple traveled to many art fairs and shows over the years and earned numerous awards for their collaborative work including awards from the American Craft Council Shows in Baltimore and Atlanta and Best of Show at the Philadelphia Museum of Art Craft Show. In 2012 they were the recipients of a North Carolina Arts Council Artist Fellowship Grant enabling them to continue to explore their close working relationship in clay. In early 2014 Steve passed away. Devastated by the loss of her partner, Becky has begun to put her life back together and is continuing to carry on the work that they so lovingly shared. 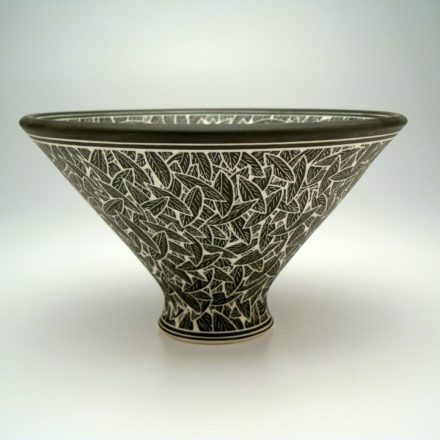 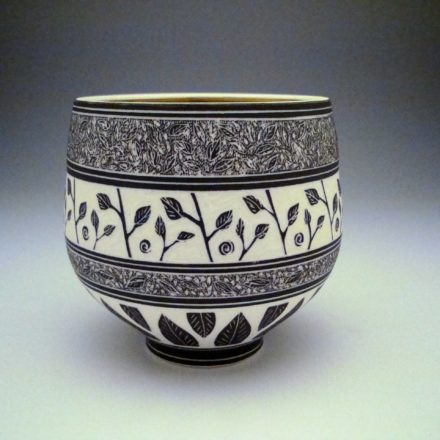