Born in Osaka, Japan, Akira Satake moved to the U.S. in 1981 where he spent two years in California before relocating to Brooklyn, NY. A professional musician, Akira spent his NY years running a music production company, Damfino Productions, and also produced world music recordings for his label, Alula Records. In 2003 Akira and his family moved to Swannanoa, NC where he set up Akira Satake Ceramics and devoted himself to his growing passion for making pottery. In 2013 he opened Gallery Mugen in Asheville's River Arts District. A national weekly television series on PBS, A Craftsman's Legacy, has featured his life and work. 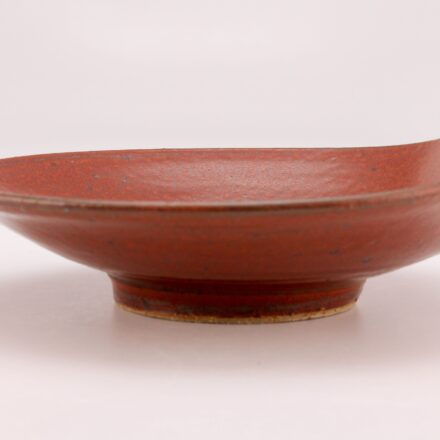 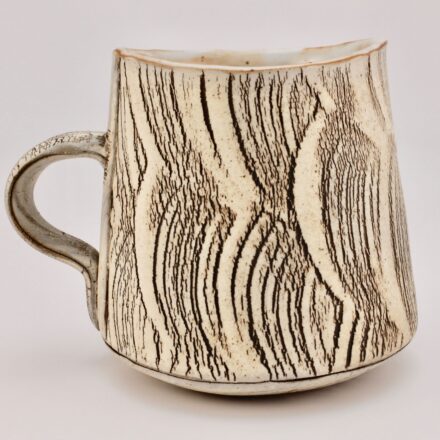