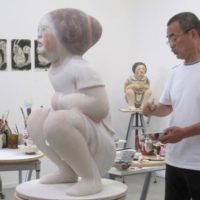 Akio Takamori was born and raised in Japan. He has been exhibiting in the United States, Europe and Asia since the mid 1980s. Takamori received his BFA from the Kansas City Art Institute in 1976 and his MFA from the New York State College of Ceramics, Alfred University in 1978. Takamori’s recent solo exhibitions include Ground (2013), at James Harris Gallery, Seattle, WA and Equivalent (2013), at Galerie Kunstforum Solothurn, Switzerland. Takamori’s work is included in numerous collections including the Nelson-Atkins Museum of Art in Kansas City, Los Angels County Museum of Art, Victoria & Albert Museum in London, Ariana Museum in Geneva, the Seattle Art Museum, and the Museum of Arts and Design in New York City. He is the recipient of numerous awards, including three National Endowment for the Arts Visual Artists Fellowship Grants (1986, 1988, 1992), the Joan Mitchell Foundation Painters and Sculptors Grant (2006), and the USA Ford Fellowship (2011). Takamori is professor of art at the University of Washington and he lives and works in Seattle where he has a studio. 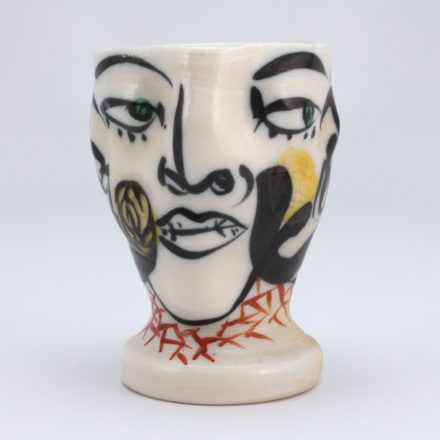 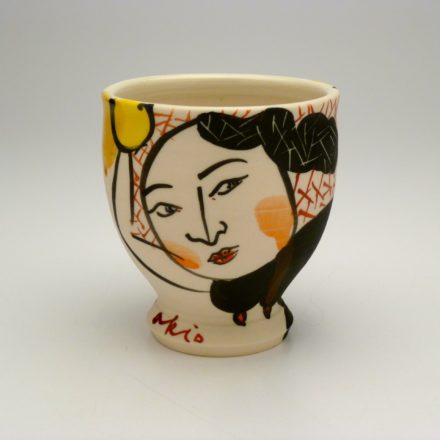 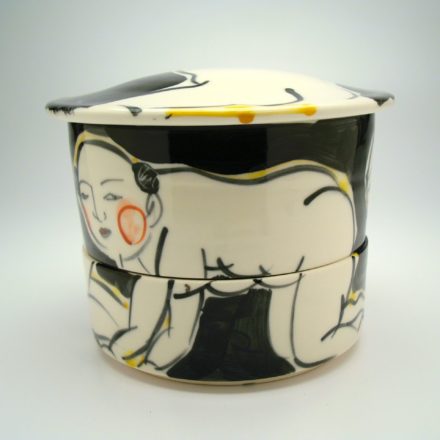 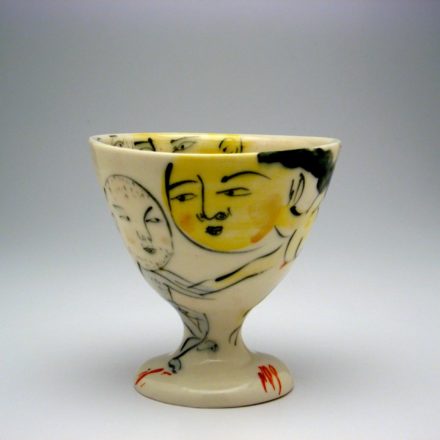